The Day at Skytree 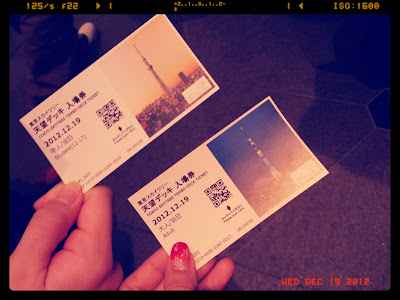 It was voted the Number One Product of 2012
by Nikkei Trendynet last month (via Yahoo.co.jp).

It was all anyone could talk about when they opened in May
and they've had over 2,000,000 visitors
in the first four months of opening!

So I knew it was really crowded.

But since my baby sister was in town
and my coworker told me it's not as crowded anymore
we decided to head out to see for ourselves! 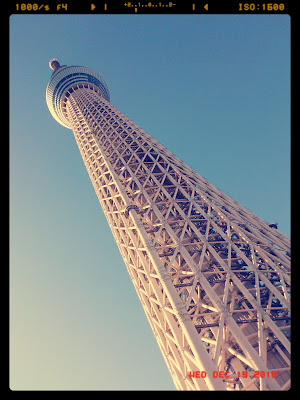 Let me tell you.

This tower is so damn tall
you can't even tell how tall it is.

I mean, you know it's tall.
So much taller than our skyscrapers.

But it's like trying to figure out how big the moon is.
Too tall to comprehend and you can't really tell the difference.

Or maybe that's just me.
I don't know. 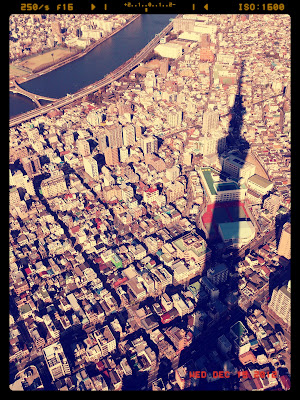 But the view was AMAZING!!!

It was kind of cool seeing the Nishi Shinjuku skyscrapers
because that's where I'm always standing and looking out from.

We have so many houses and buildings jam packed into this city!
It looks like a lizards back or something.

All bumpy with buildings and hardly any bare land.
Crazy but that's just one of the things I like about Tokyo. 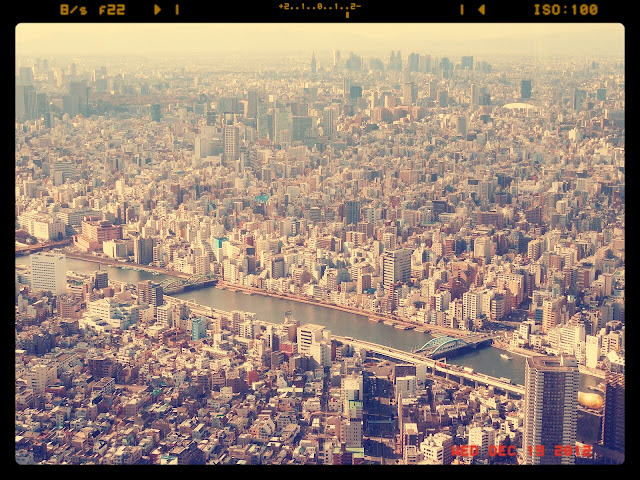 Also Lisa Naomi and I tried out this new frozen yogurt place! 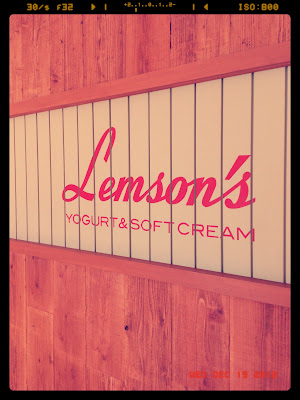 It was SO good.
So so good.

I wanted more.
Seriously, froyo is awesome, yo. 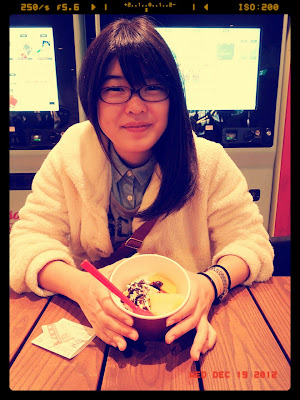 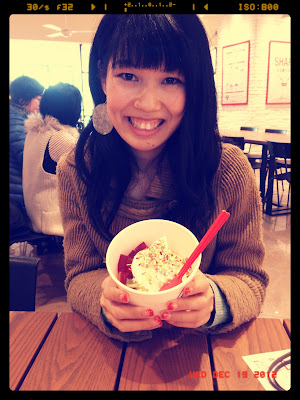