The 30th Anniversary at Disneyland 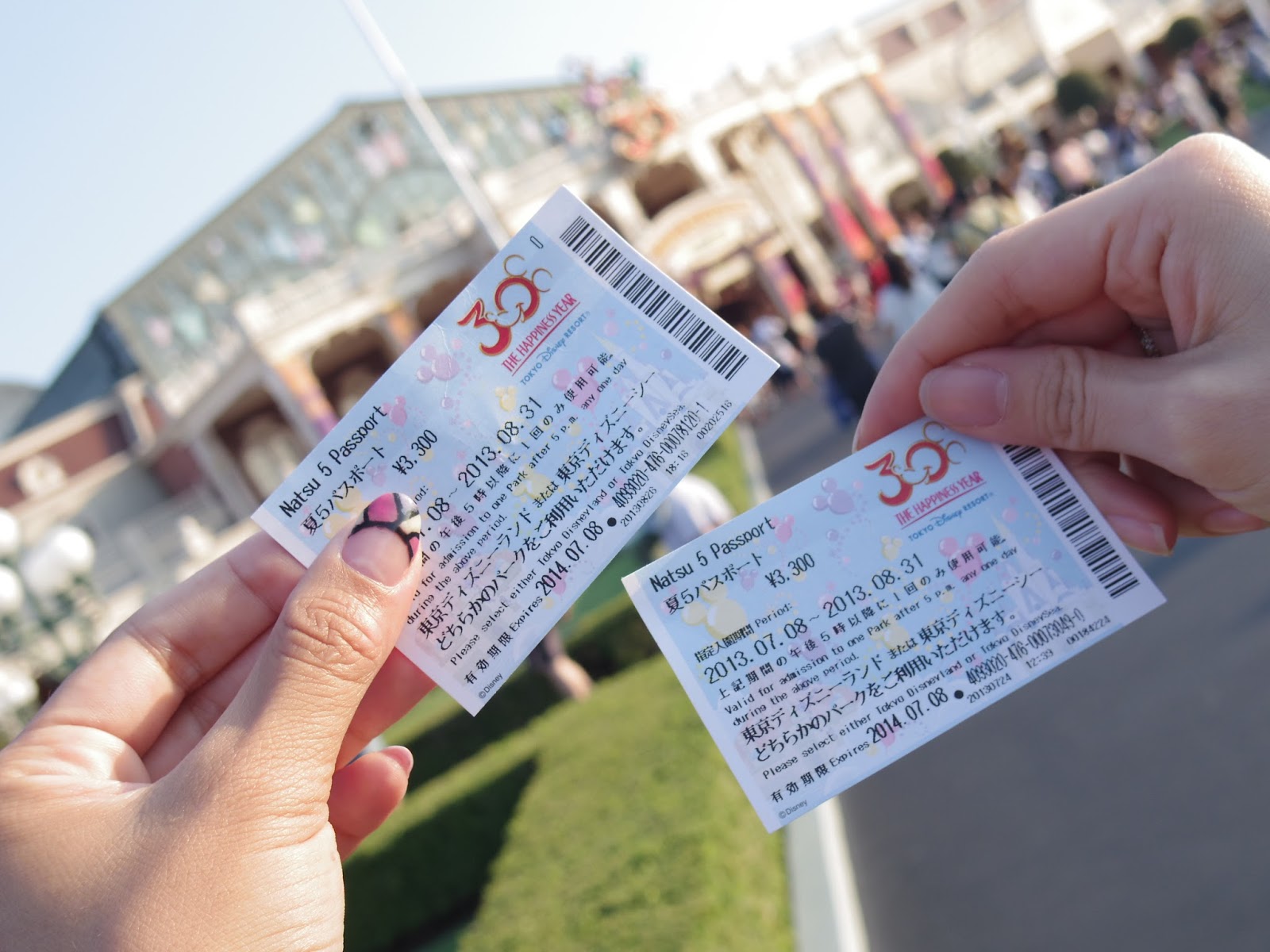 Did you know that it's Tokyo Disneyland's 30th anniversary this year?

Tokyo Disneyland (which is technically in the neighboring prefecture of Chiba) opened on April 15th, 1983. I had no idea but it was apparently the first Disney park outside of the United States. And what a fabulous park it is. Despite the long lines and more long lines (and did I mention the long lines?), it's still one of my favorite places to go to and have fun!

We had the after-5pm passport, which is plenty of time to enjoy the magical land of Disney. We went on rides like Pirates of the Caribbean, Castle Carrousel, Pooh's Honey Hunt, and Space Mountain. We also ate various flavors of popcorn and even pizza while waiting in line. Which we did a lot of. But it's fun when you're with your bff because if you always end up in a cafe and chatting your heads off, why not just do it at Disneyland while waiting in line? :D

Our time there was the perfect mix of Disney magic, fun rides, and girl talk. And of course, it's always fun to scream my head off non-stop on Space Mountain. It's not that I'm scared, but I just like to scream on rides no matter what. I mean, where else can you scream at the top of your lungs? x 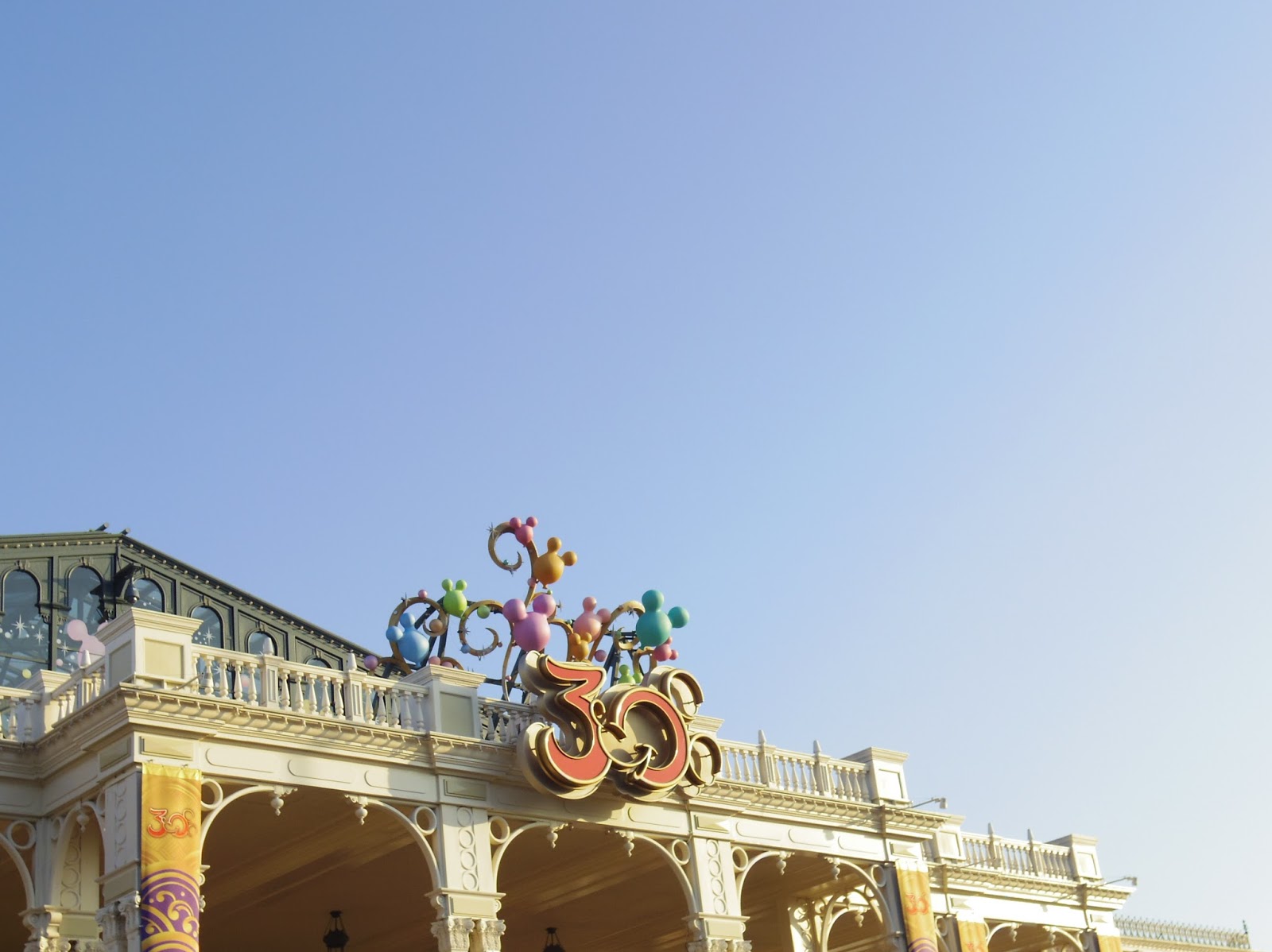 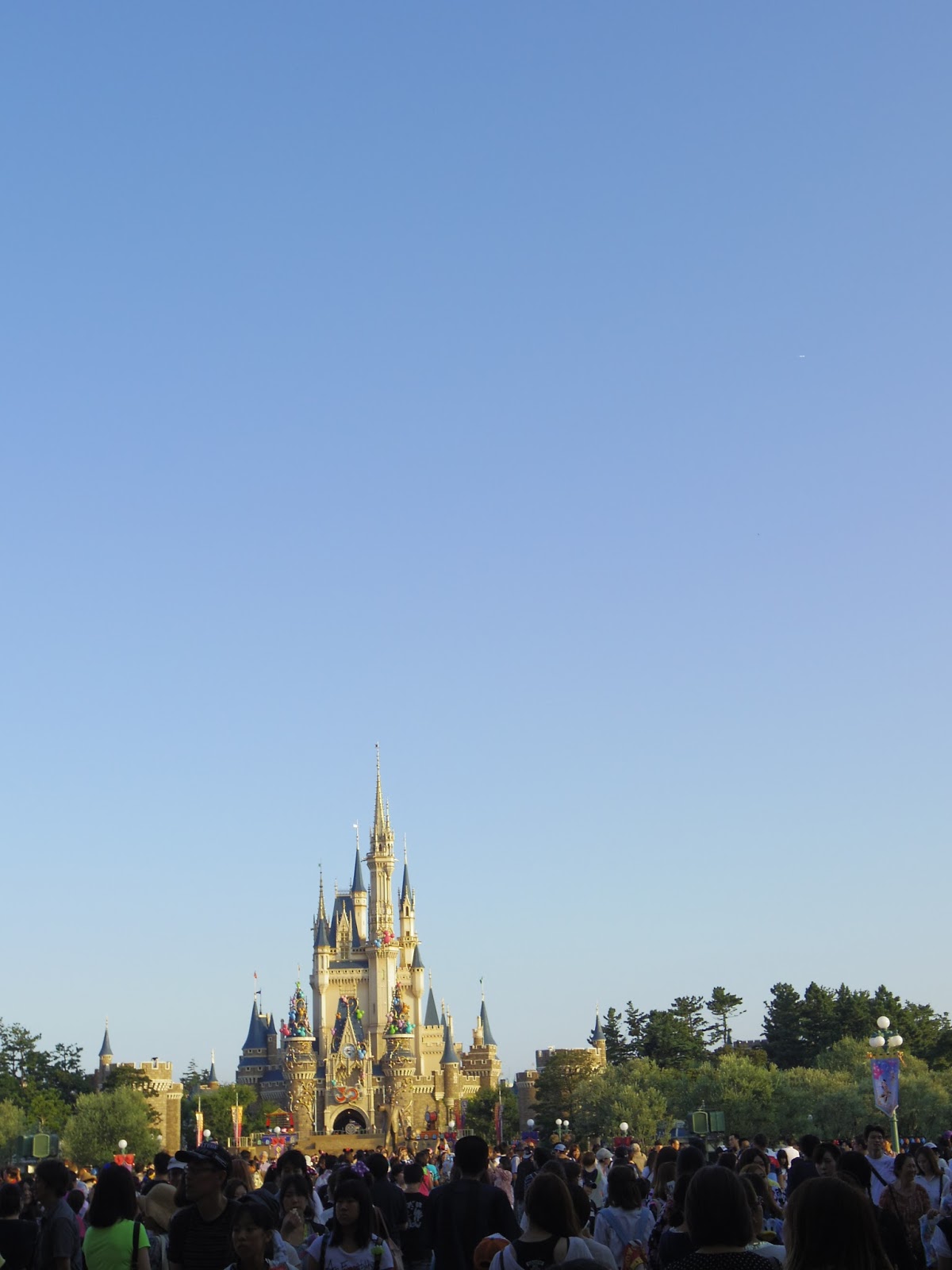 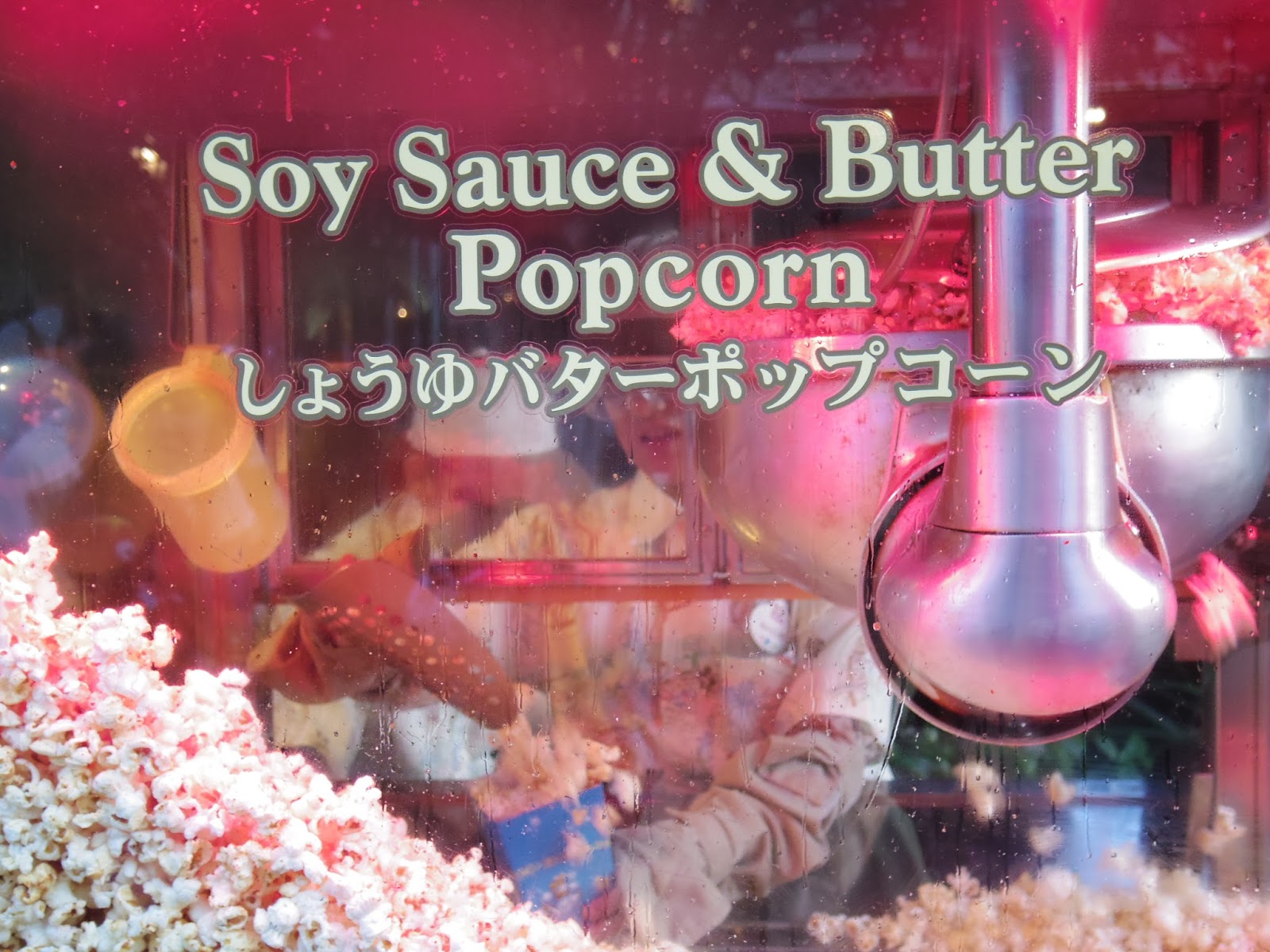 I love all the popcorn flavors! My favorites are curry, honey, and now soy sauce & butter! 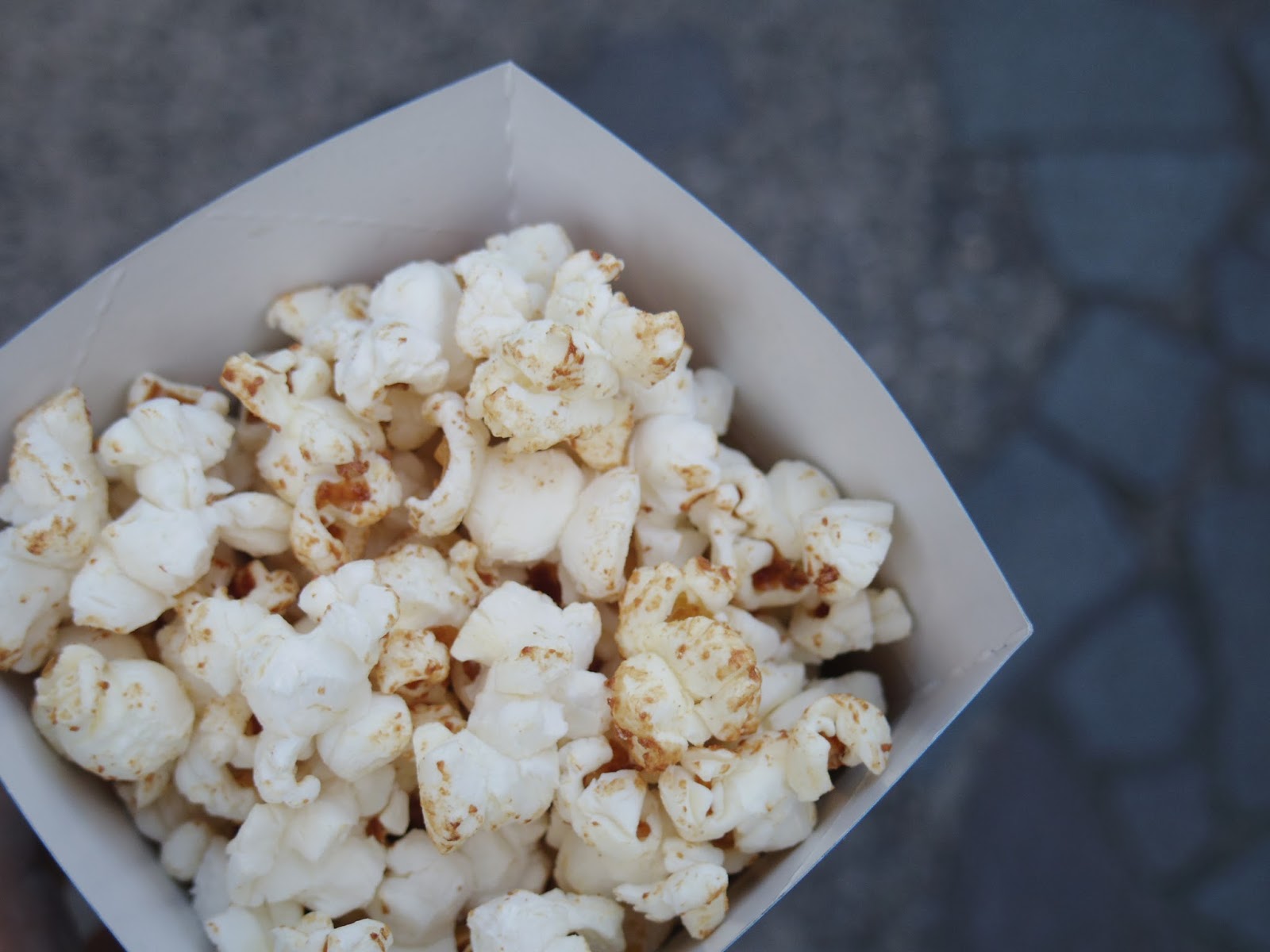 The other flavors are salt, caramel, and corn potage this season. 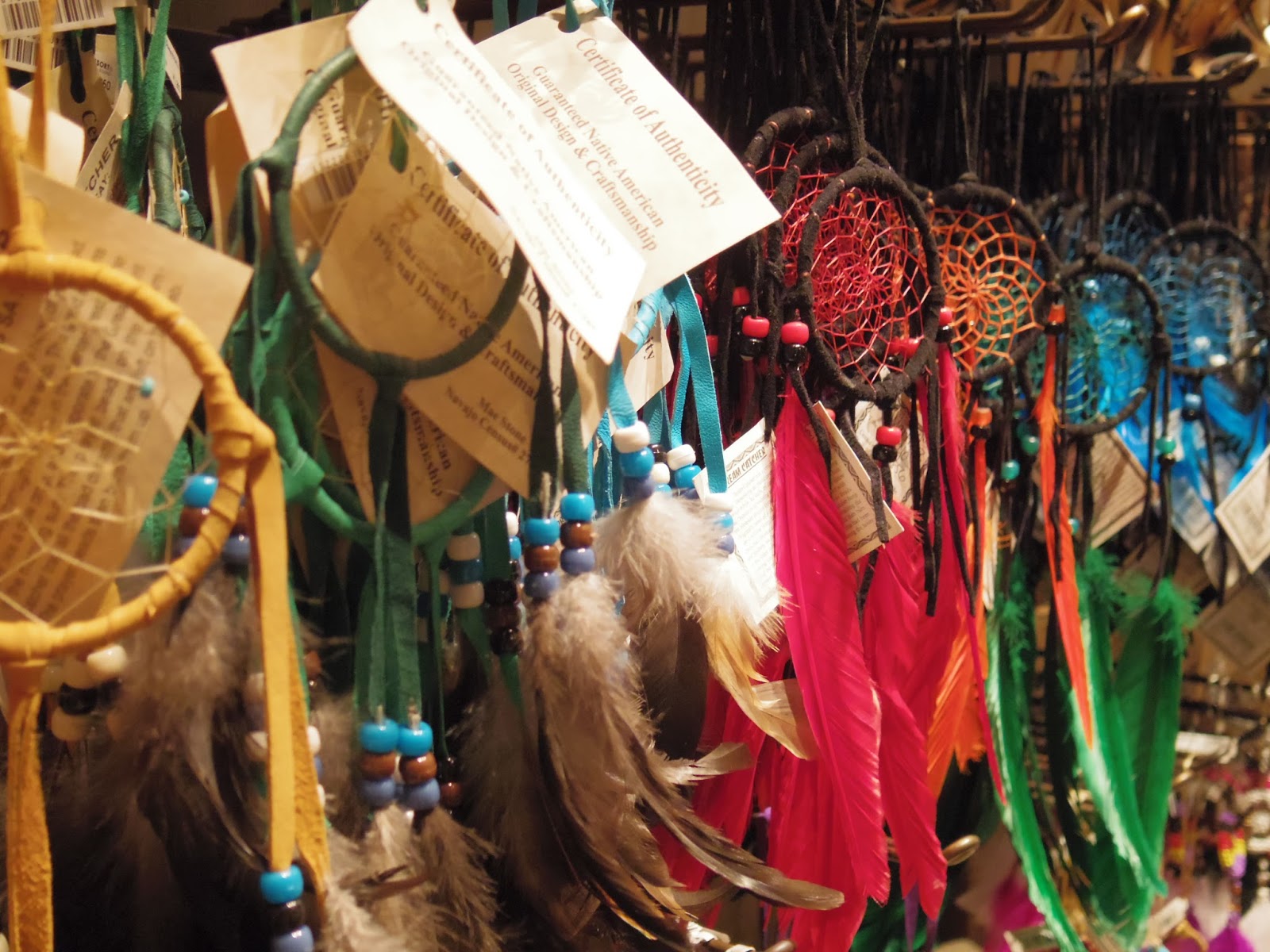 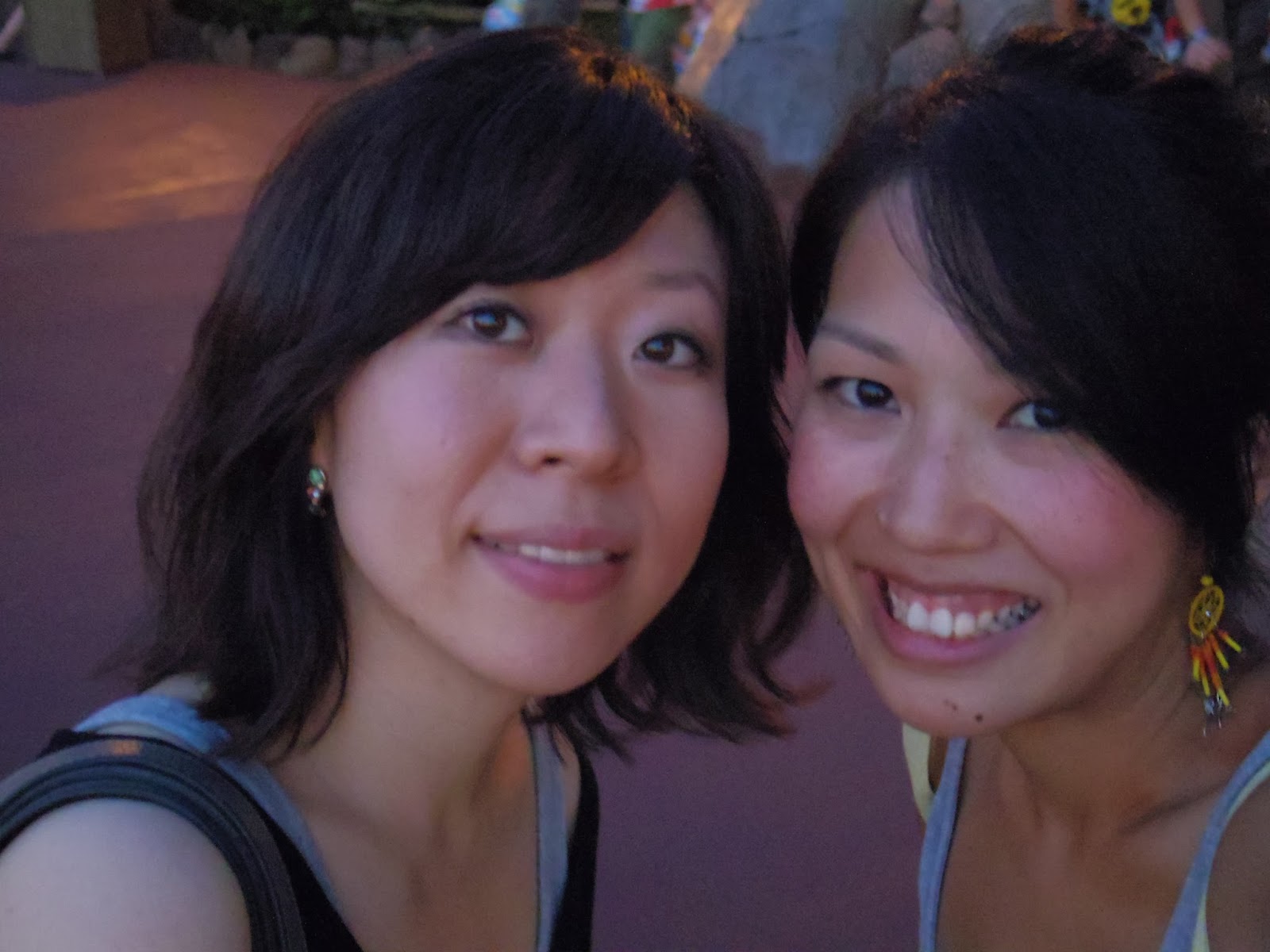 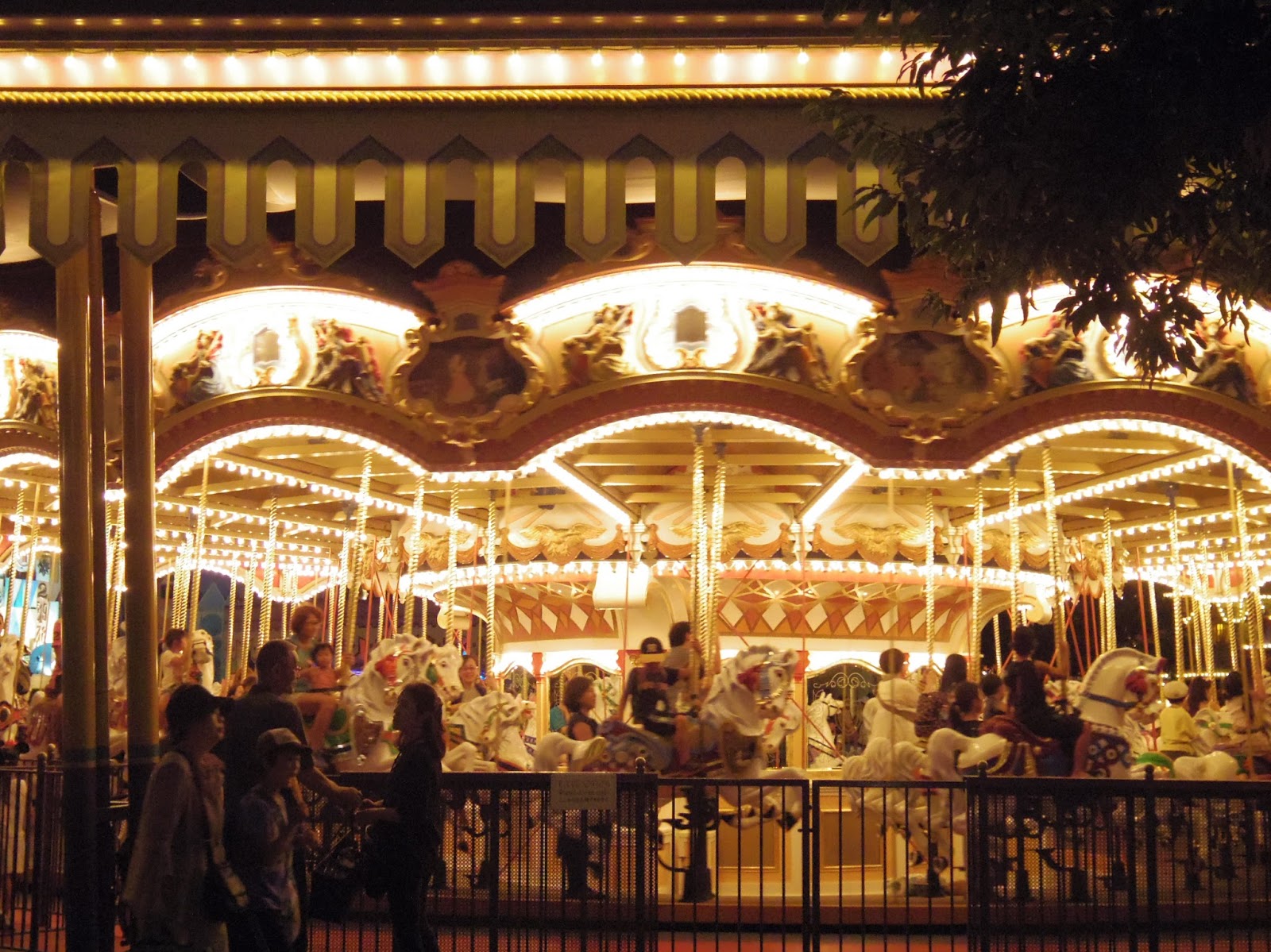 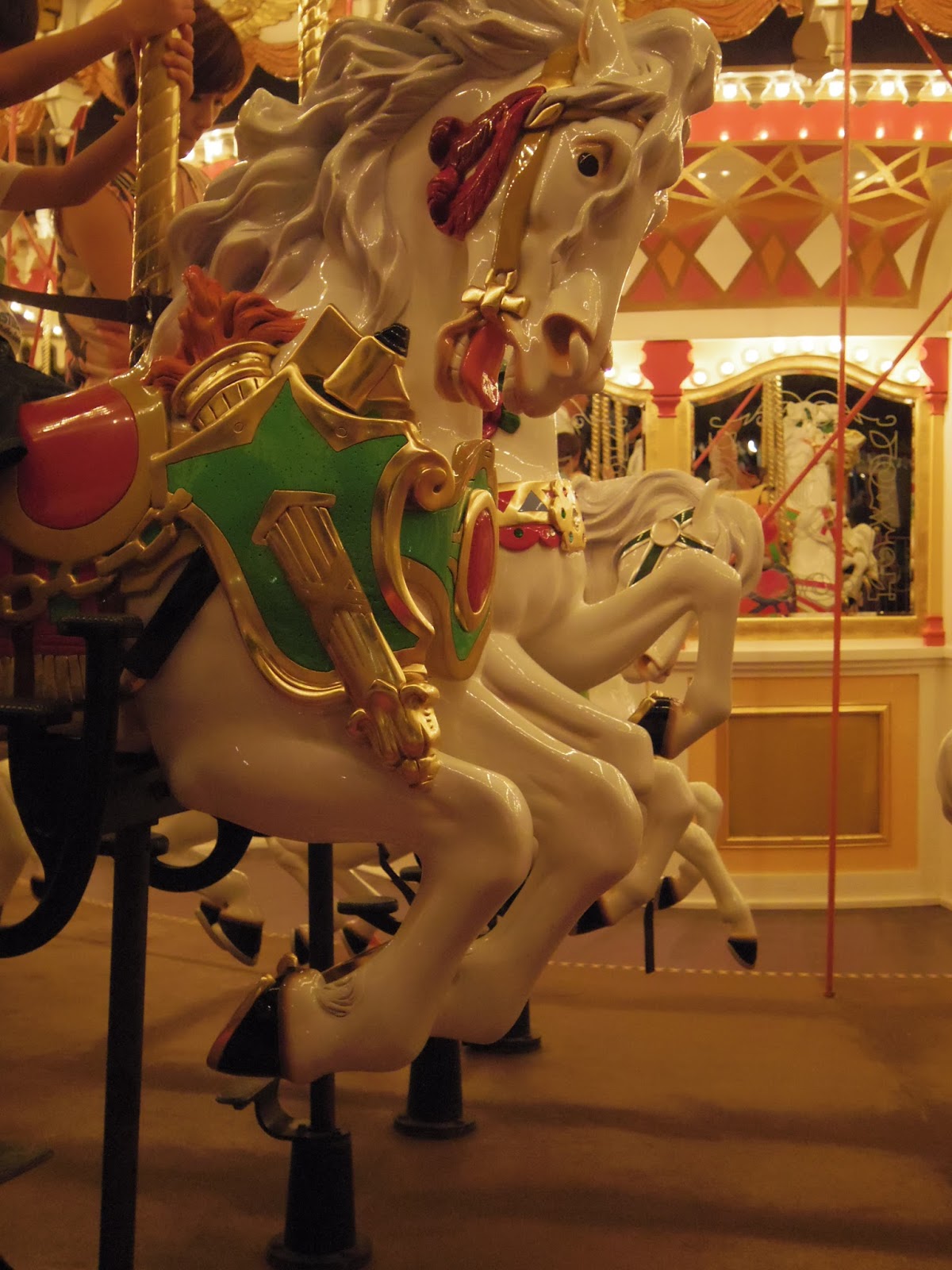 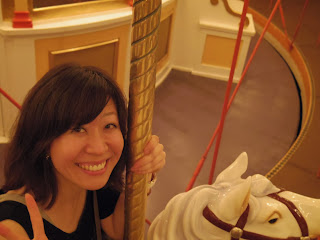 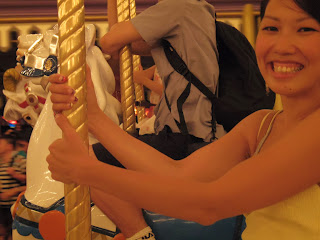 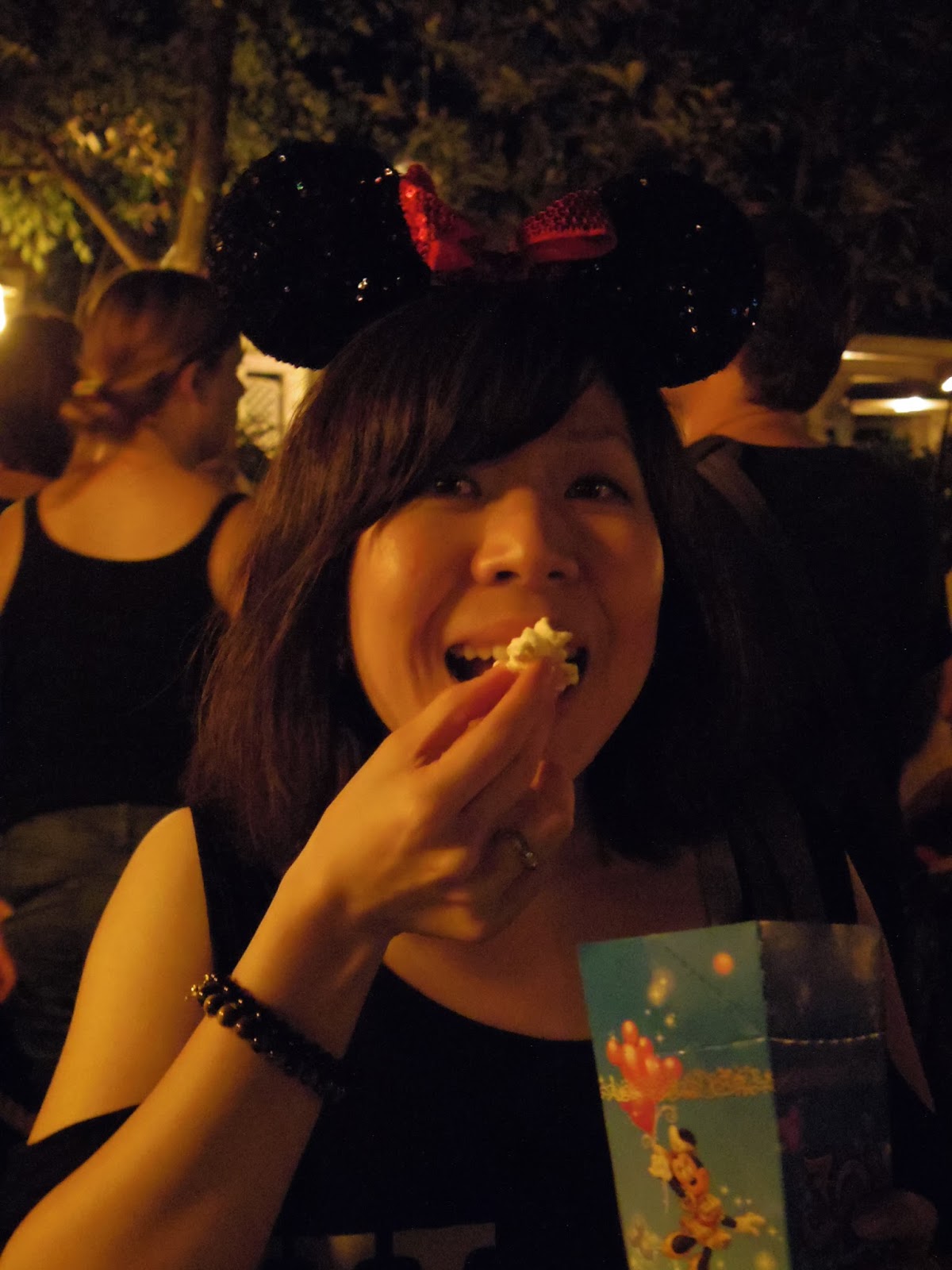 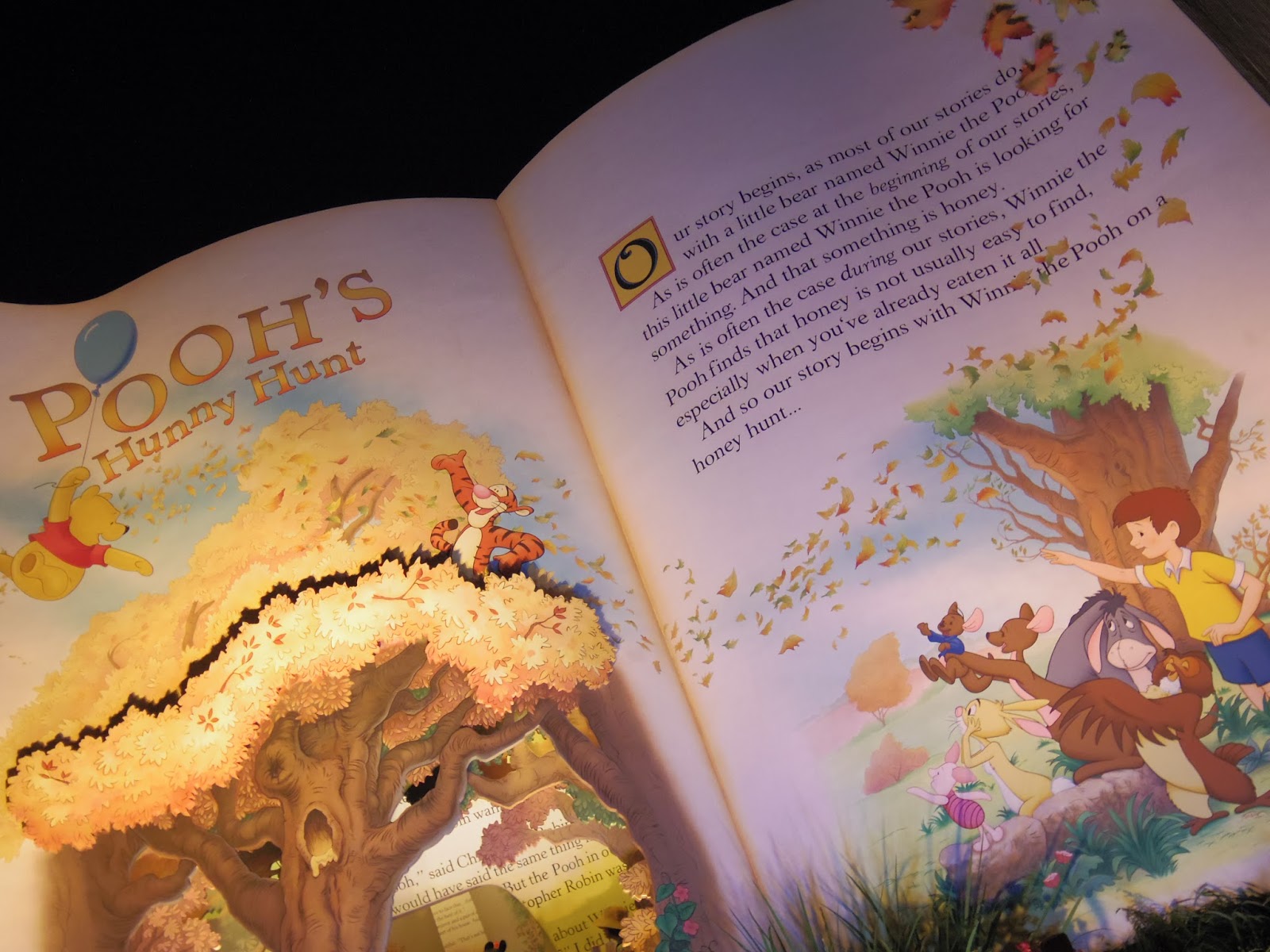 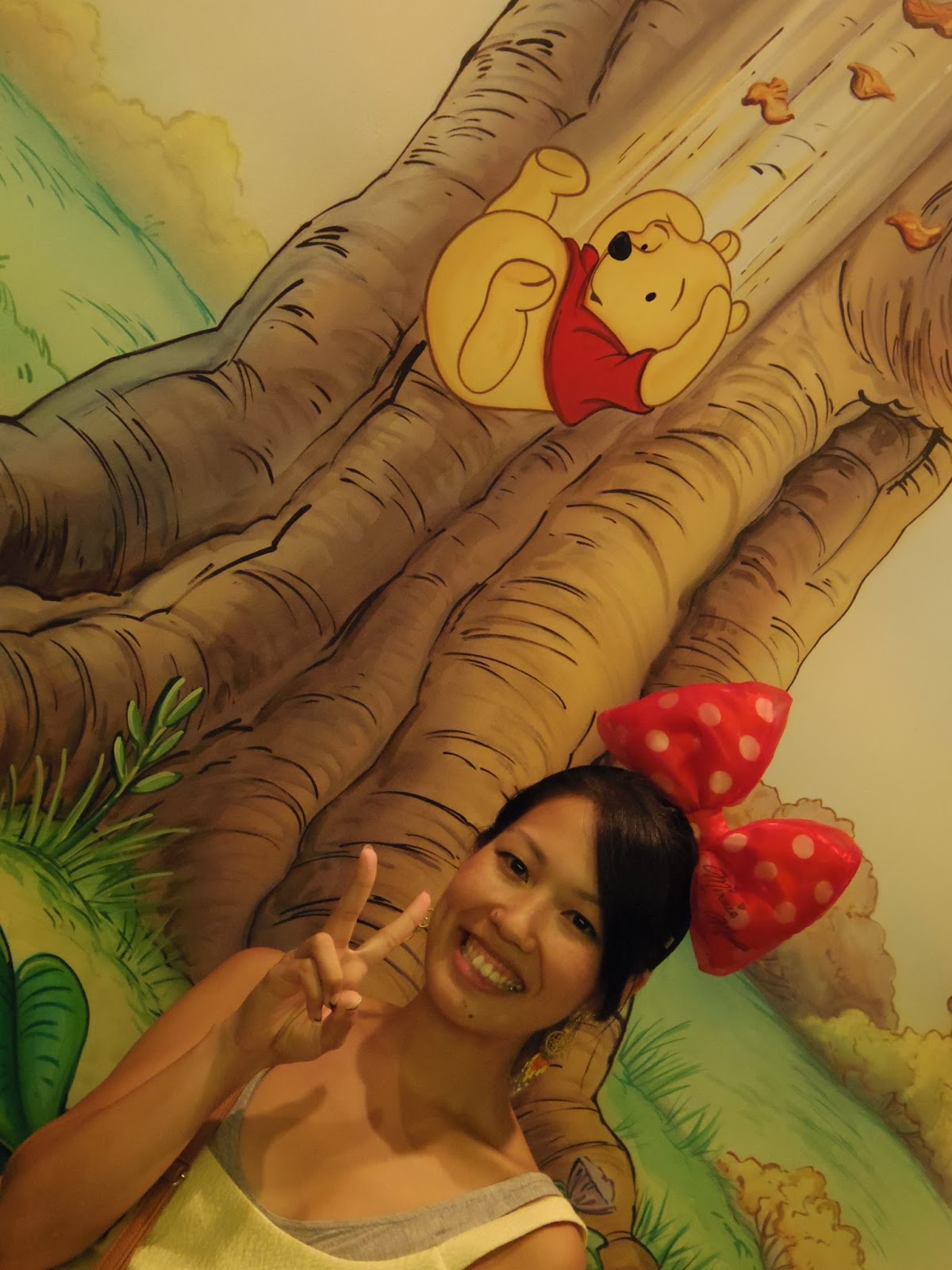 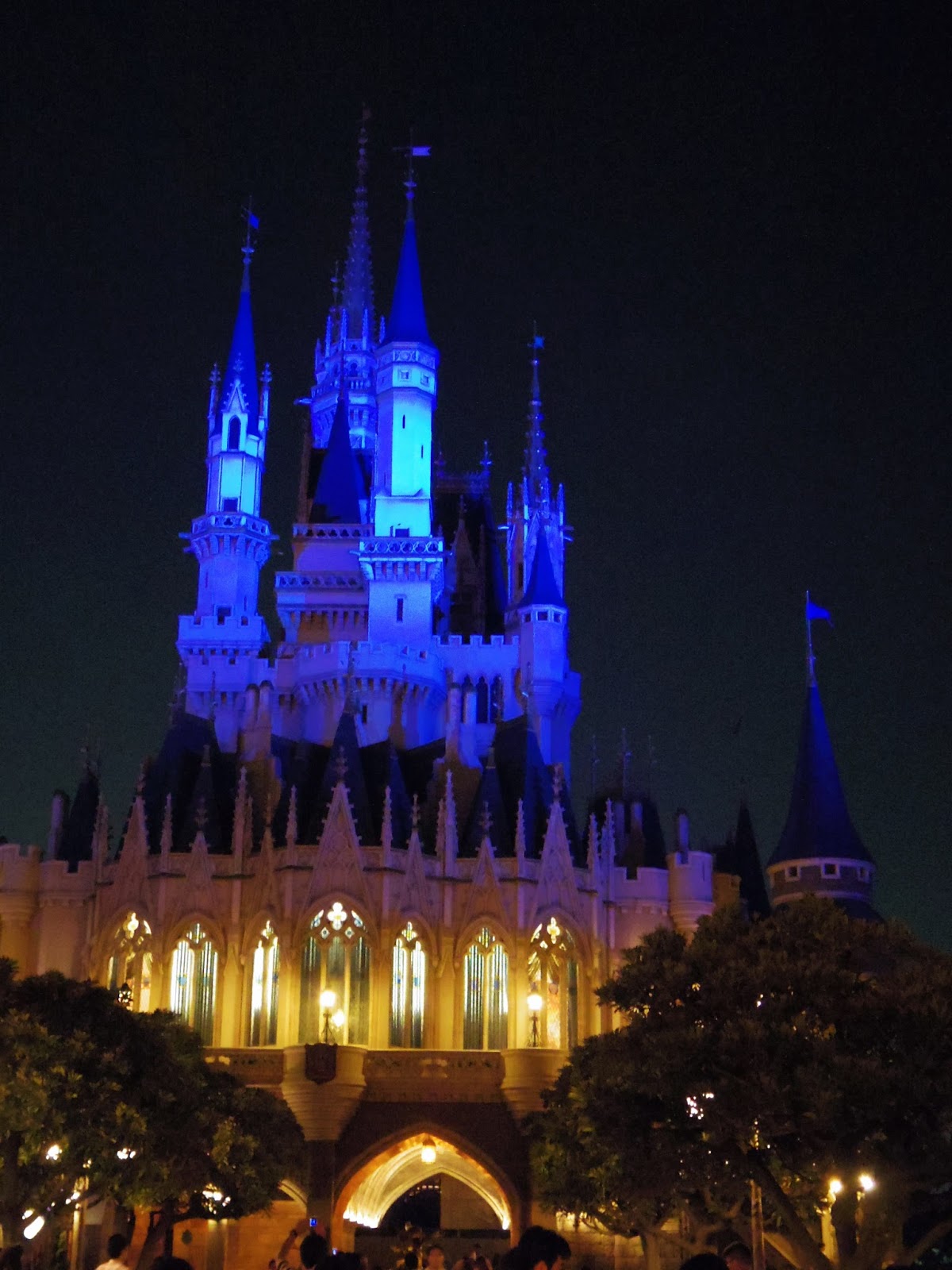