The Bonenkai Season in Japan 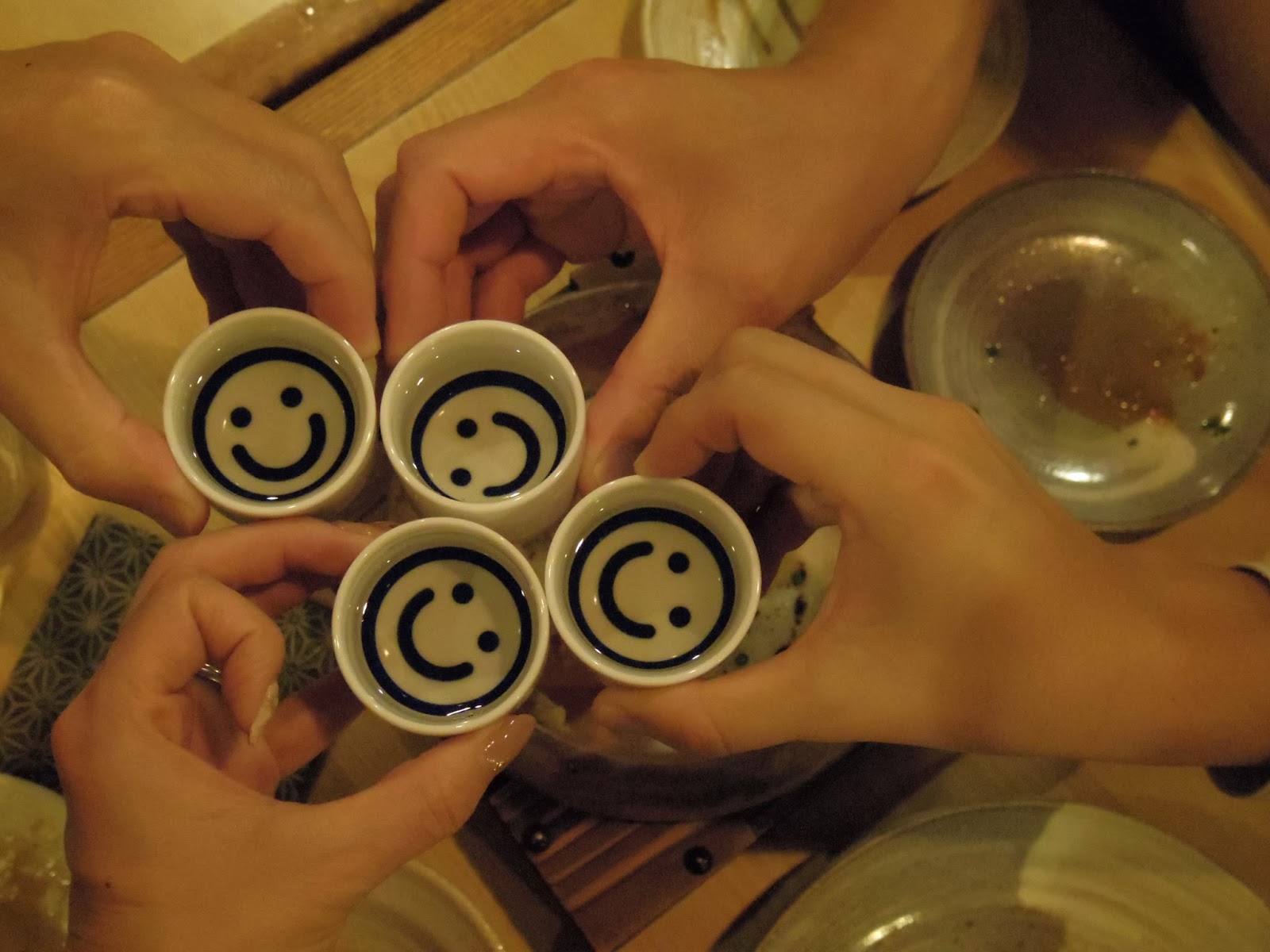 Bonenkai season is upon us here in Japan.

I mentioned before that Bonenkai (忘年会) is the year-end gathering of co-workers and/or friends. If you look in a Japanese dictionary the word Bonenkai means a gathering at the end of the year to forget the troubles of the year. That's kind of dramatic but I think it's a way of patting ourselves on the back and saying Otsukaresama for getting through another year. And we do this by eating, drinking, and being merry together.

The tradition of Bonenkai dates back to as early as Kamakura (1185-1333) or Muromachi period (1336-1573), although back then it was more of a quiet gathering of poem readings. It's during the Edo period (1603-1868) that Bonenkai became popular among the common folk as a time to drink and party together.

Do you know the story of Chushingura (忠臣蔵)? (Ru tells the story beautifully here!) It's one of my favorite kabuki plays and it a famous story of revenge based on a real story here in Japan.

You might wonder what that has to do with Bonenkai. Well, you know how the 47 ronin invaded the Kira fortress on December 14, 1702. It's said that the reason they were able to invade and finish the job so swiftly is because everyone was still hungover from the Kira household Bonenkai the night before! Quite the story, right?

I never realized the history of Bonenkai in Japan was so long and even interesting. The tradition has been evolving over the years from large-scale company Bonenkais in the 70s to the private and lavish Bonenkais during the late 80s bubble economy years. Then the small-scale affair with close friends and coworkers after the economic bubble burst, which is kind of how it is now (although not as gloomy as the 90s, I'm sure). Good thing for me because I don't think I could survive a company Bonenkai in the 70s (when sexual harassment was still not in our vocabulary). I like our small-scale ones with close friends and coworkers :D

And in keeping with the season, I thought I'd introduce you to a really great traditional Japanese izakaya in Yoyogi. You have to make reservations because they are pretty popular but they have delicious food and even better umeshu! Yum yum!

Have a wonderful Bonenkai season everyone! x 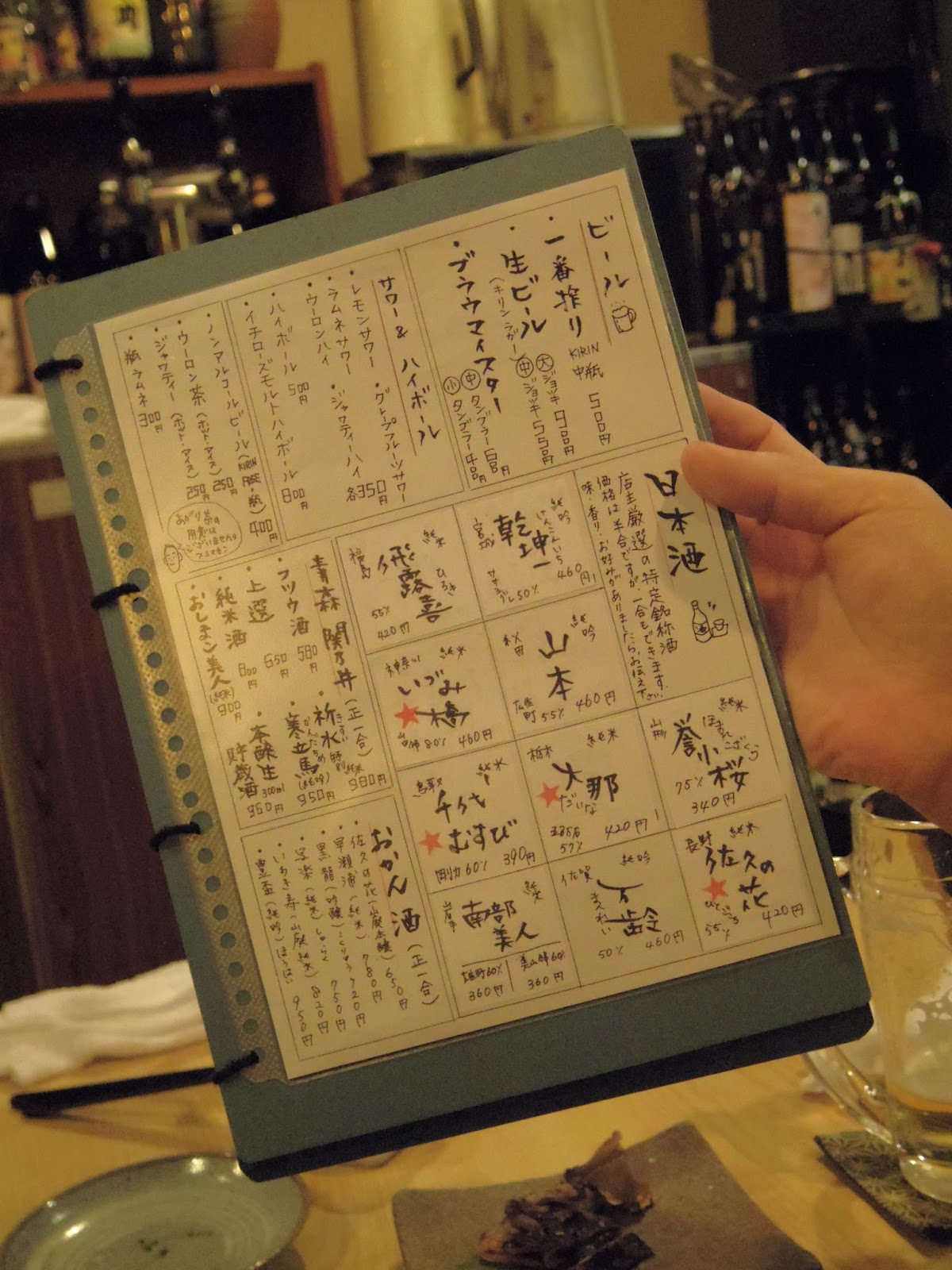 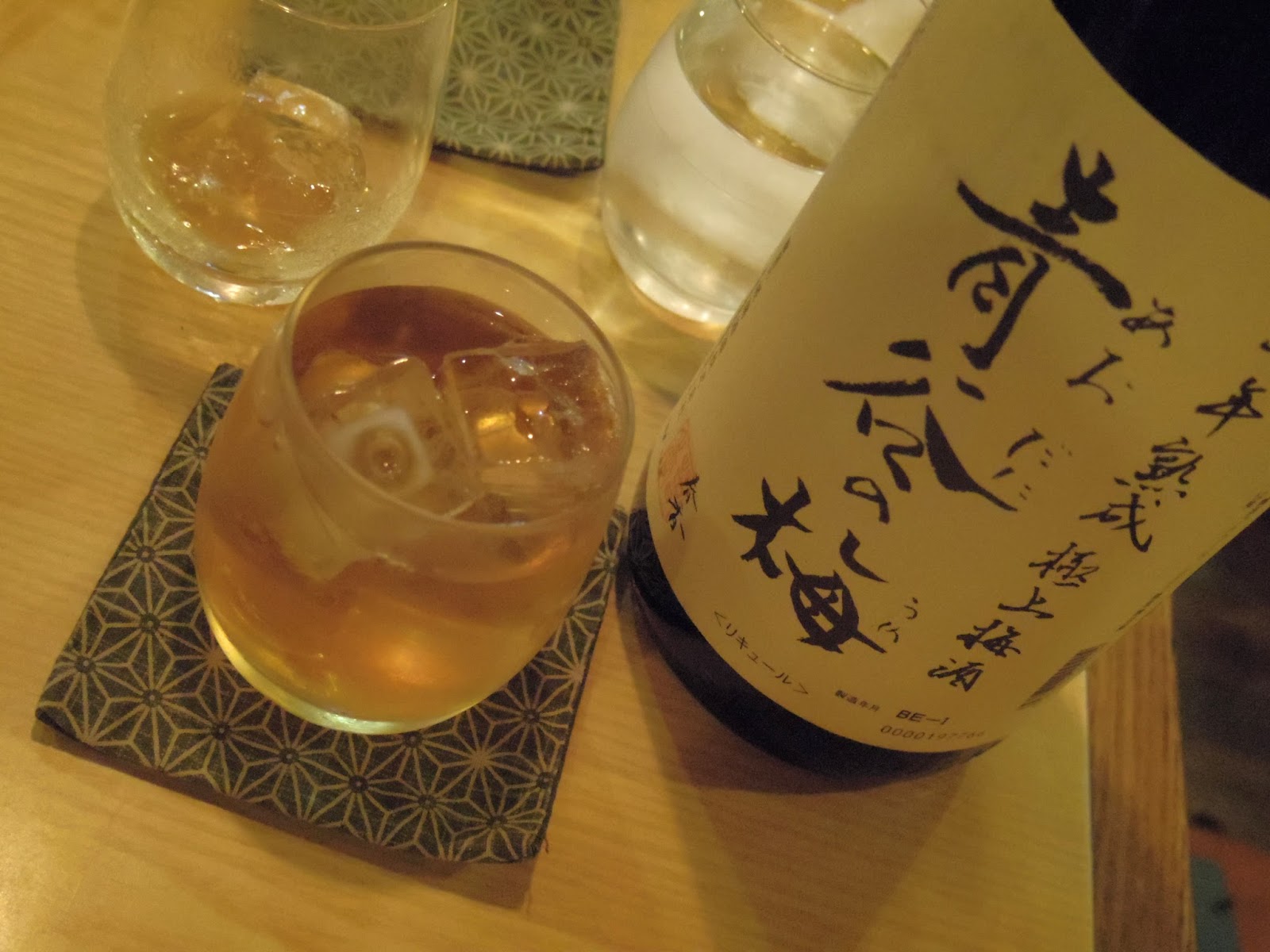 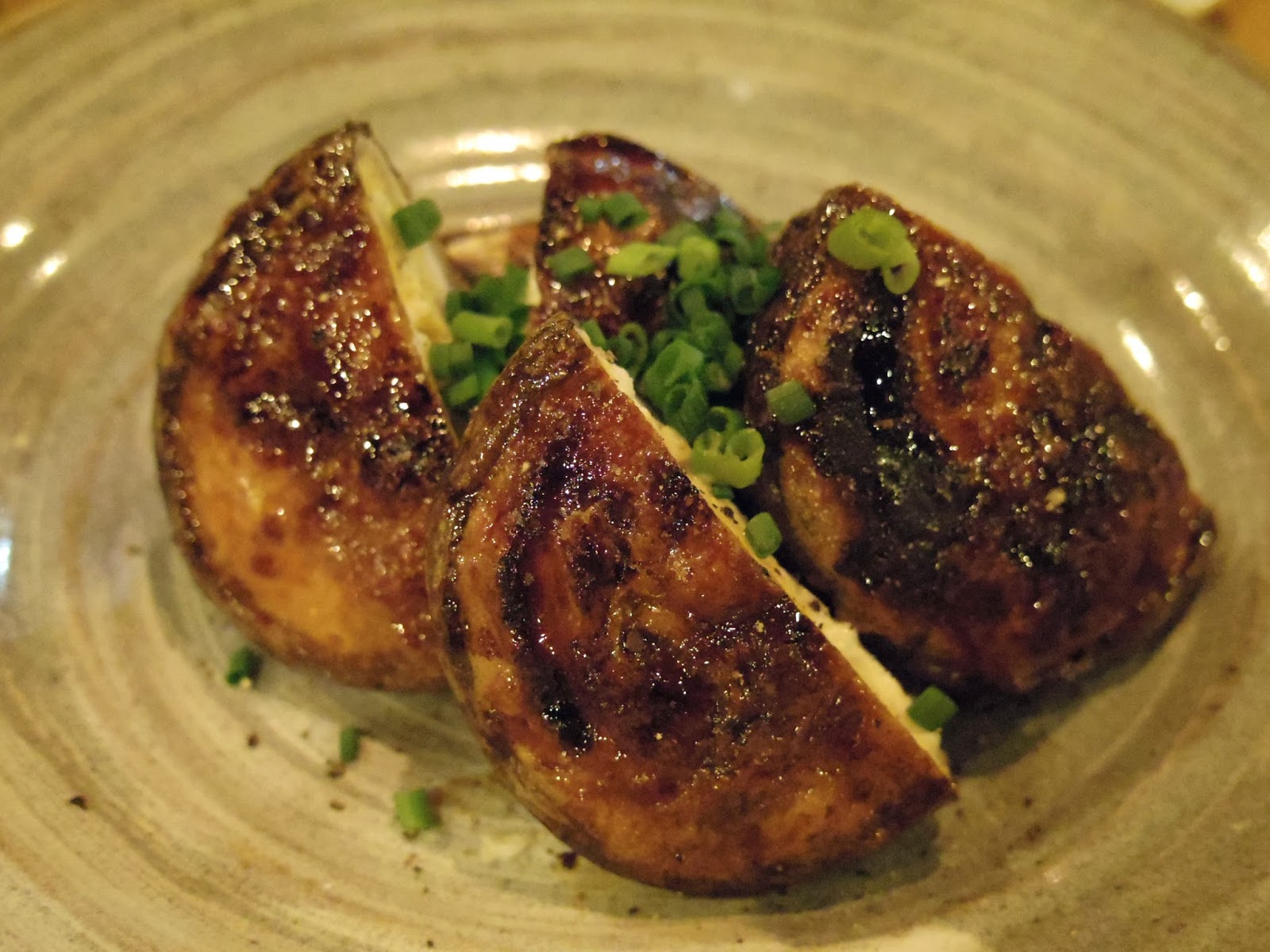 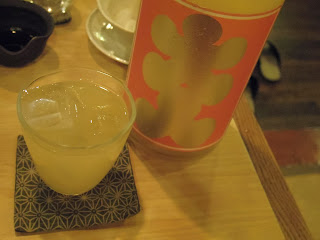 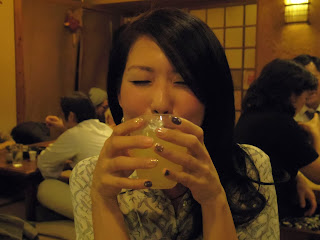 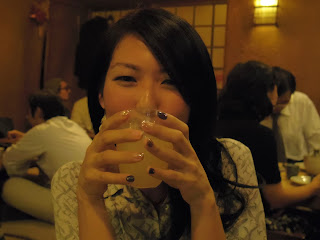 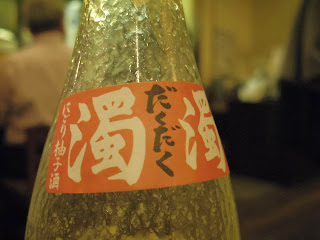 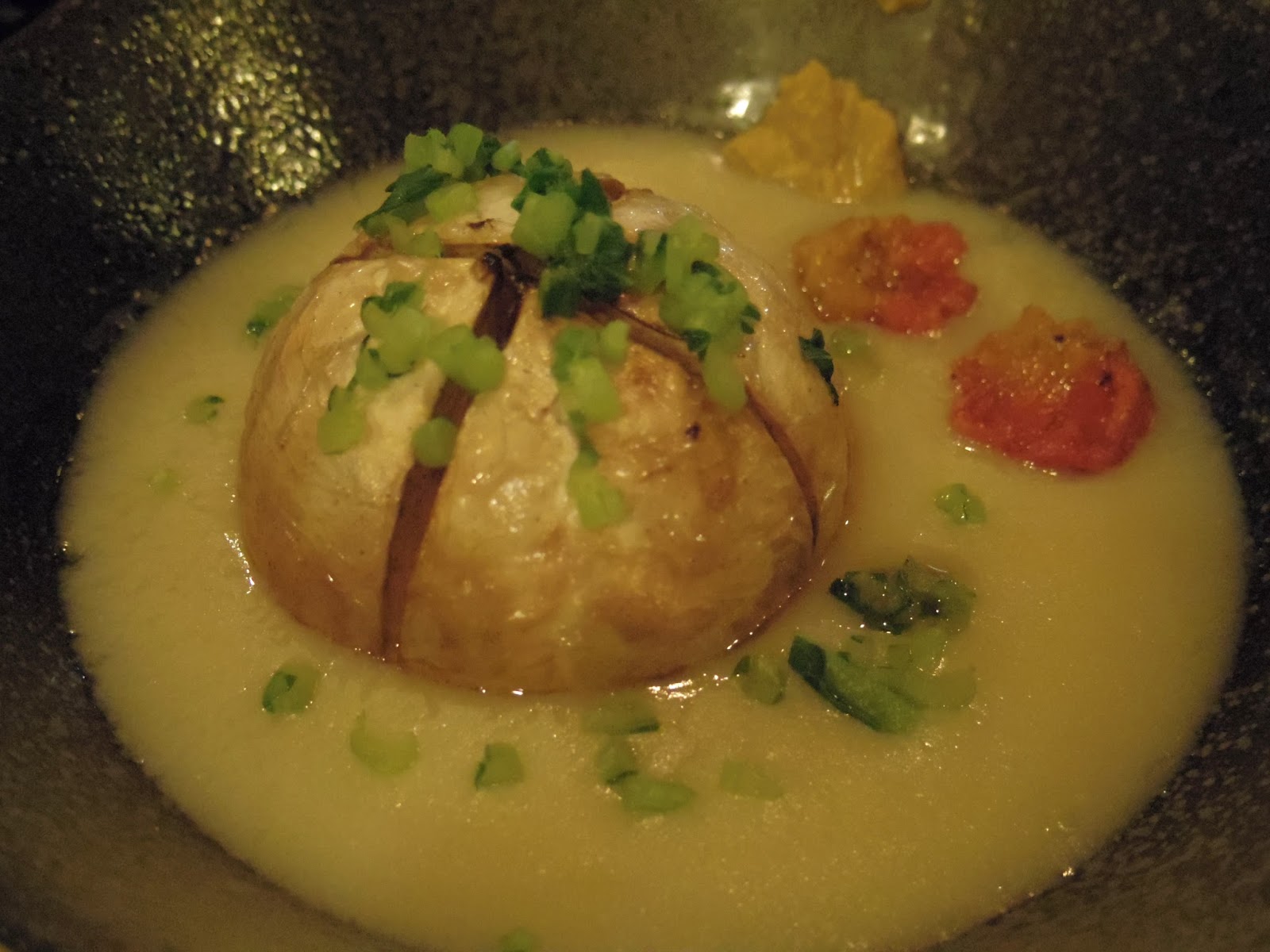 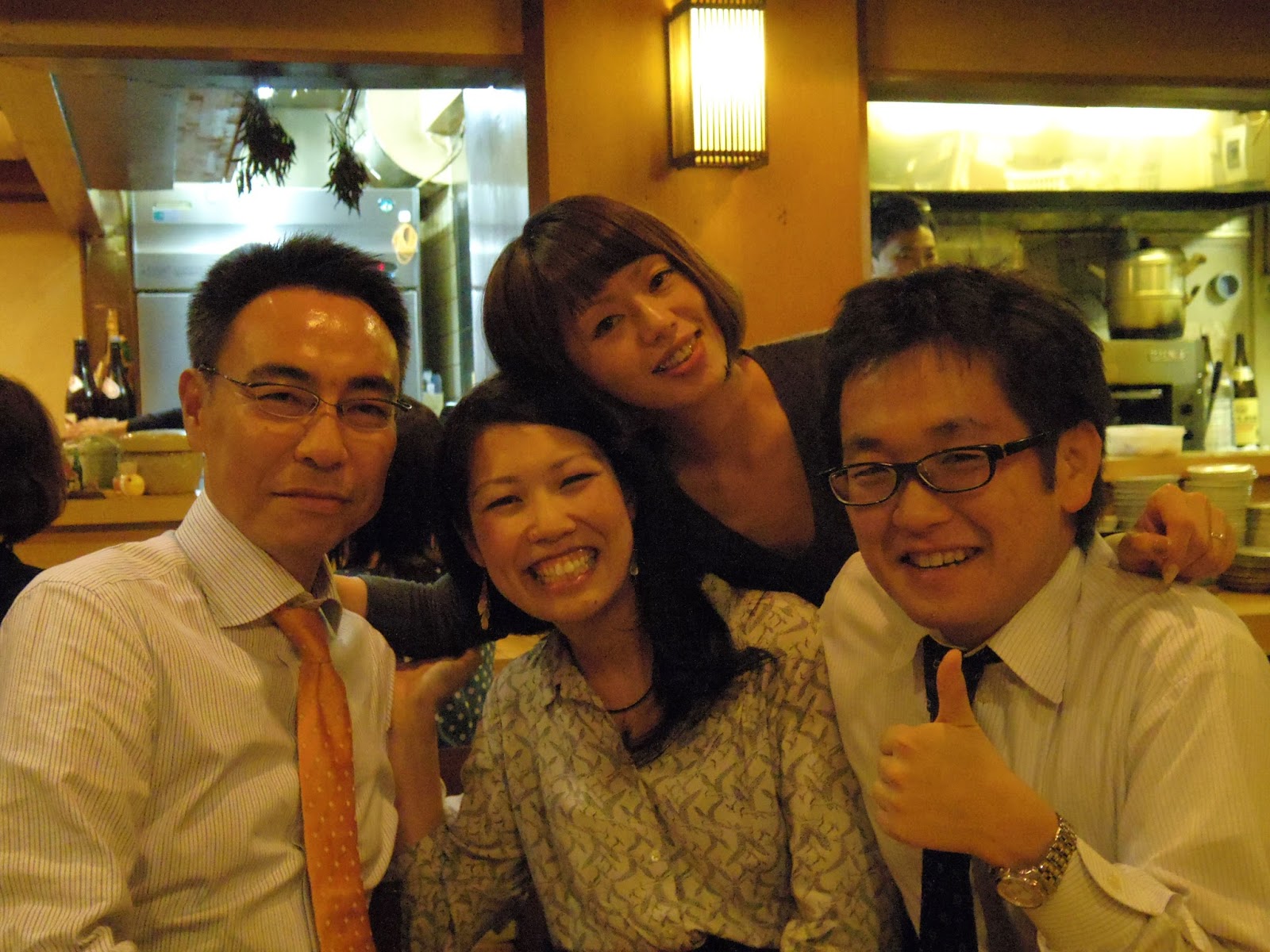