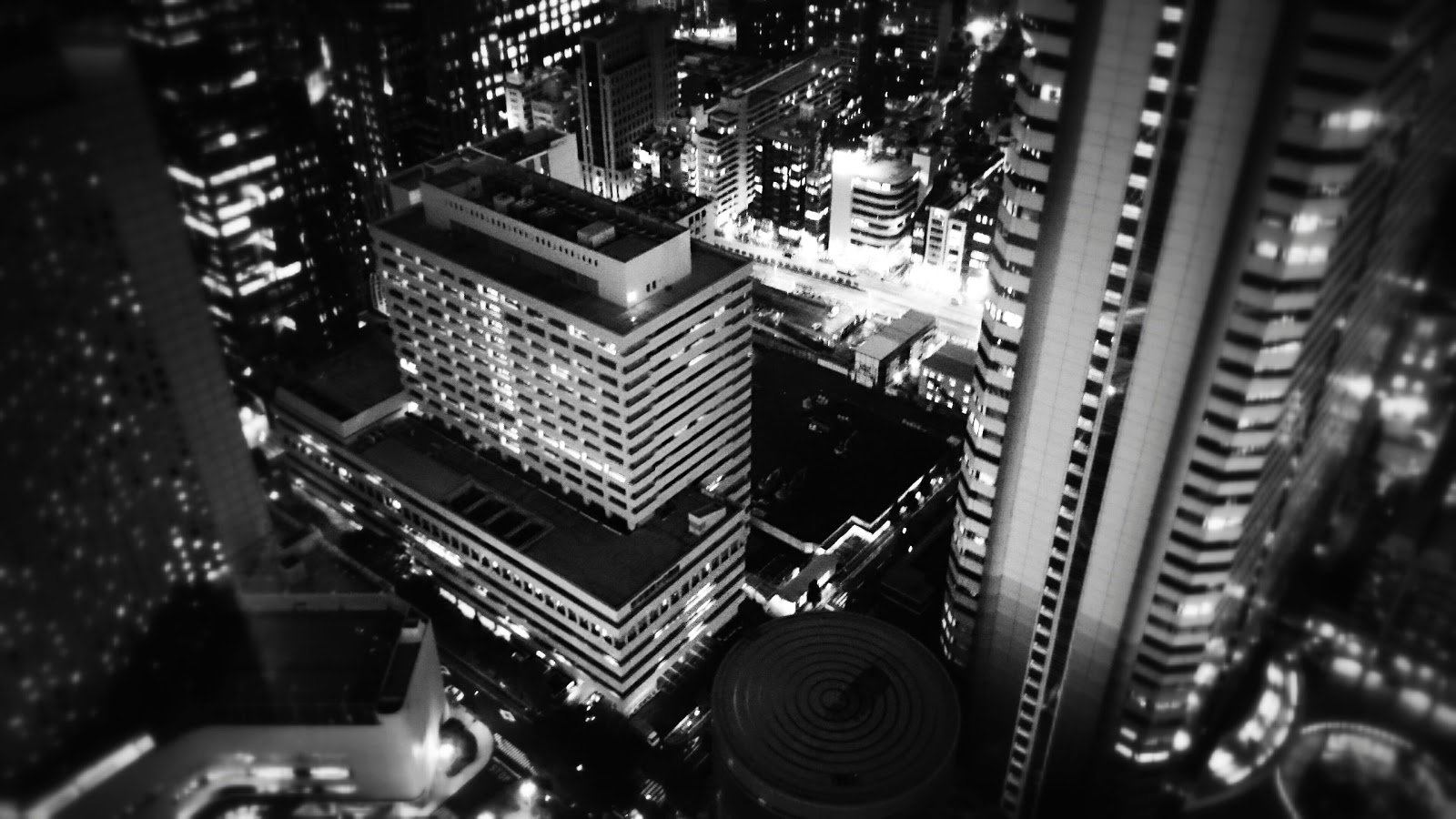 The end of September is the end of the fiscal half year in Japan.

For me, this has always been another nomikai season due to various company shuffles that occur. I can't speak for everyone, but my company always says good bye with at least one nomikai. There are times I end up going to several different nomikai's for the same person, just with a different group of people.

Then at the start of October, the second half of the fiscal year begins.

Yup, you guessed it. We also say hello with a nomikai. But I'm guessing many companies do this because, well, this is Japan. And also, because a lot of the izakaya and bars around town are full during this season.

I had a couple of weeks filled with various gatherings of good byes and hellos. Nomikai is the time when people cross over certain barriers and protocol and interact with people they wouldn't usually speak to at work. Or they find something to discuss besides the usual work related topics. Or they just pat each other on the back and continue get each other stinkin' drunk.

I don't know why but I watch everyone all red in the face and smiling...and it warms my heart. I know, drunk salary men and women are not a pretty sight. But when you've been through thick and thin with them and know what kind of worries and troubles they carry, it's just a nice feeling to know that they have this time to throw their arms around one another and just be merry.

Or maybe the umeshu is getting to me and I'm just being sentimental. x 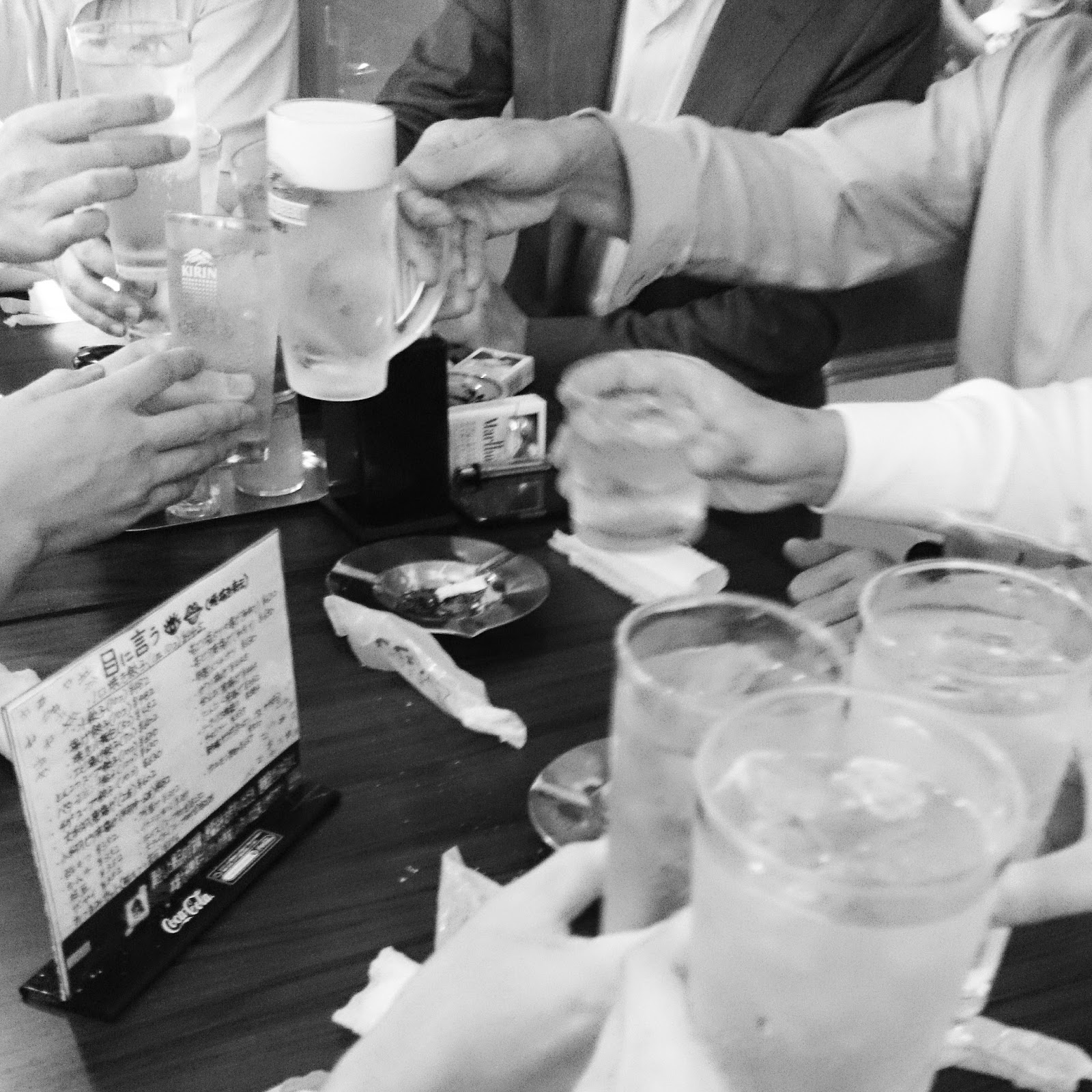 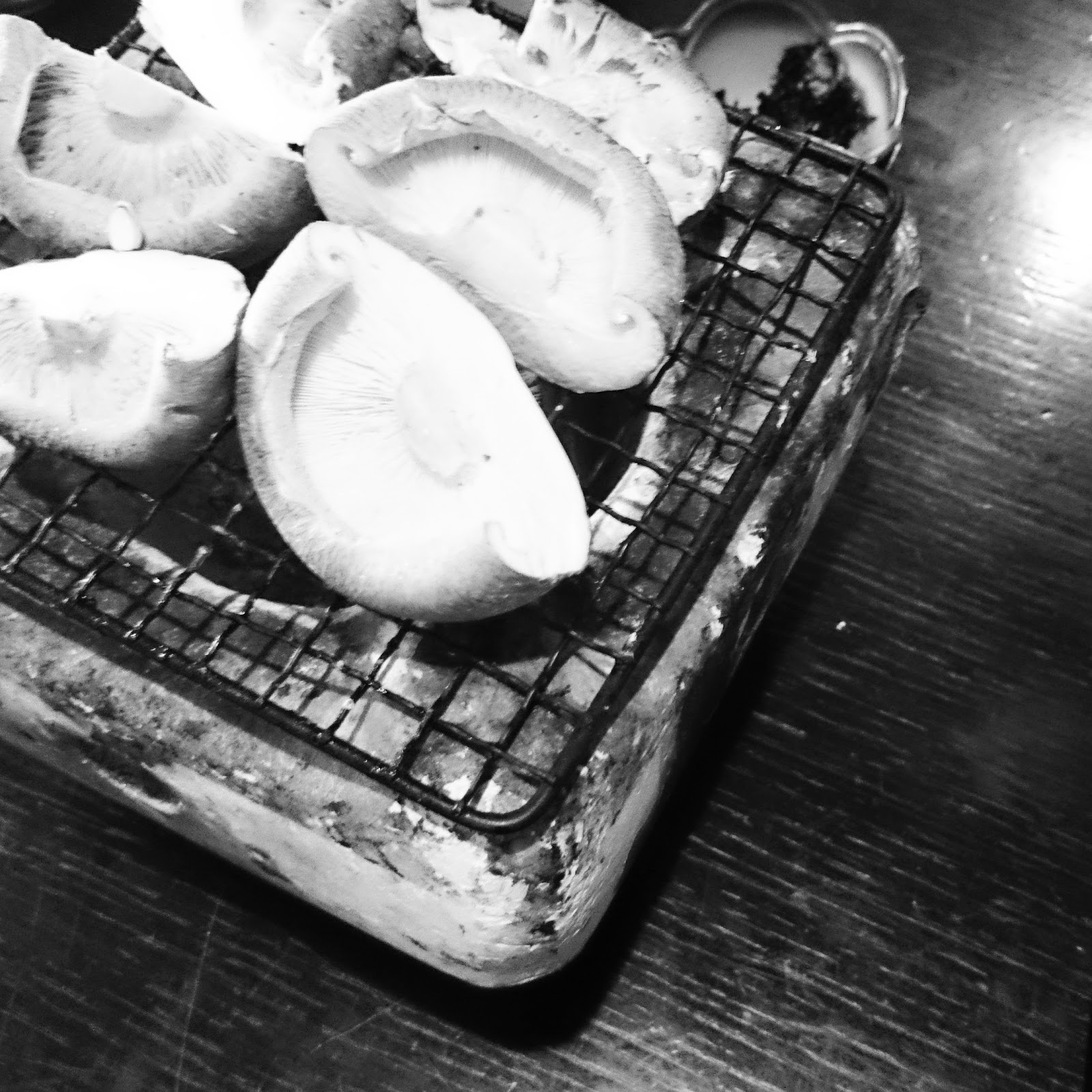 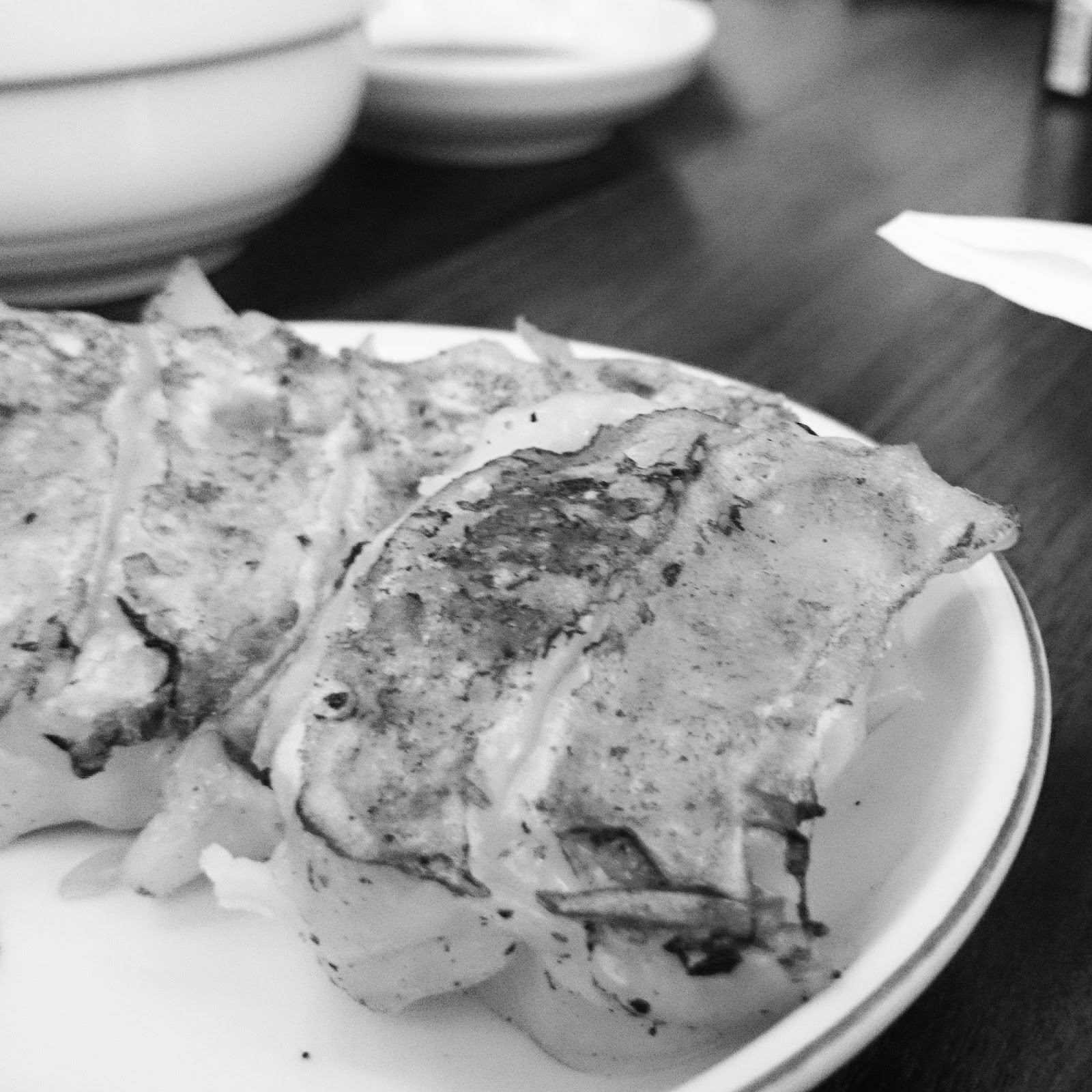 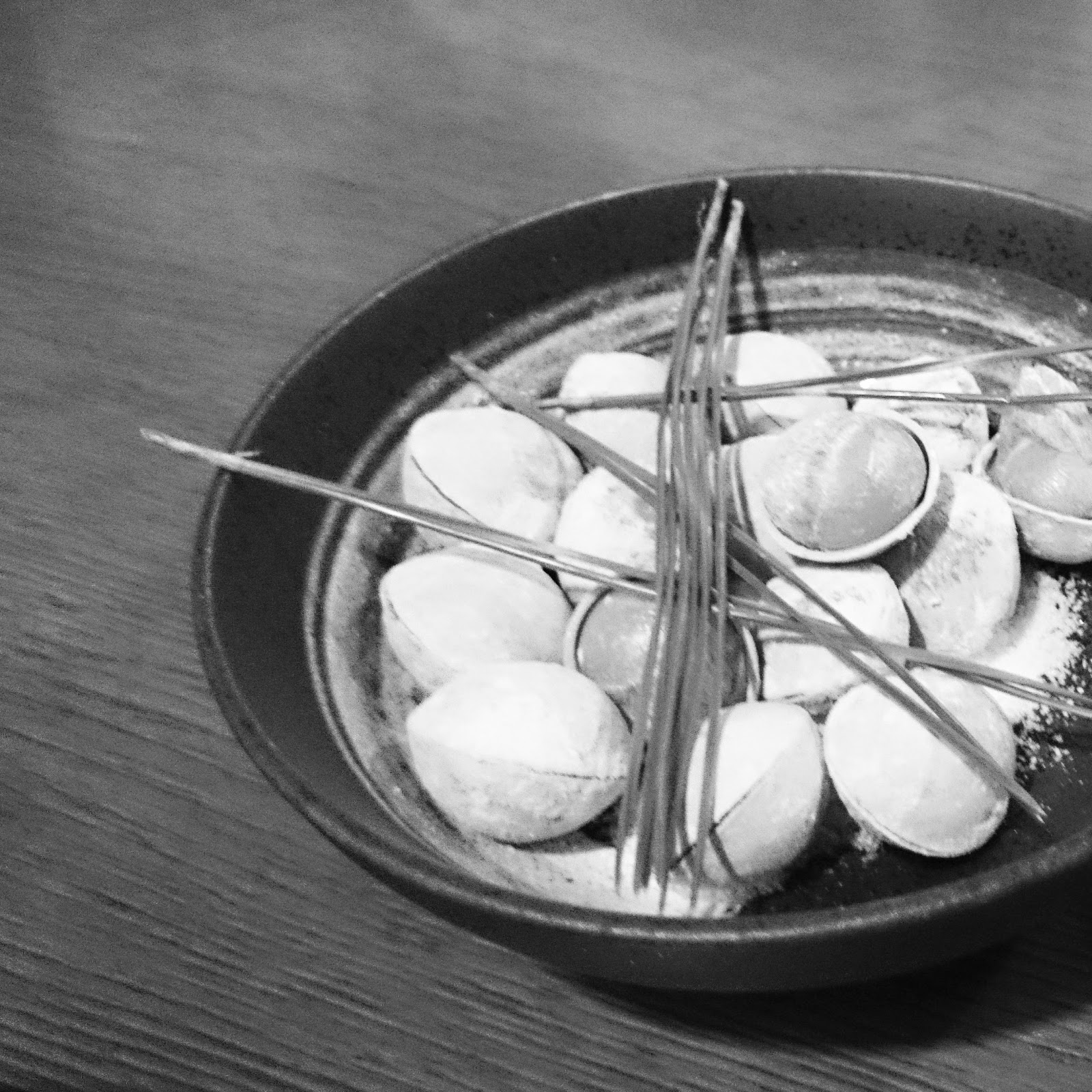 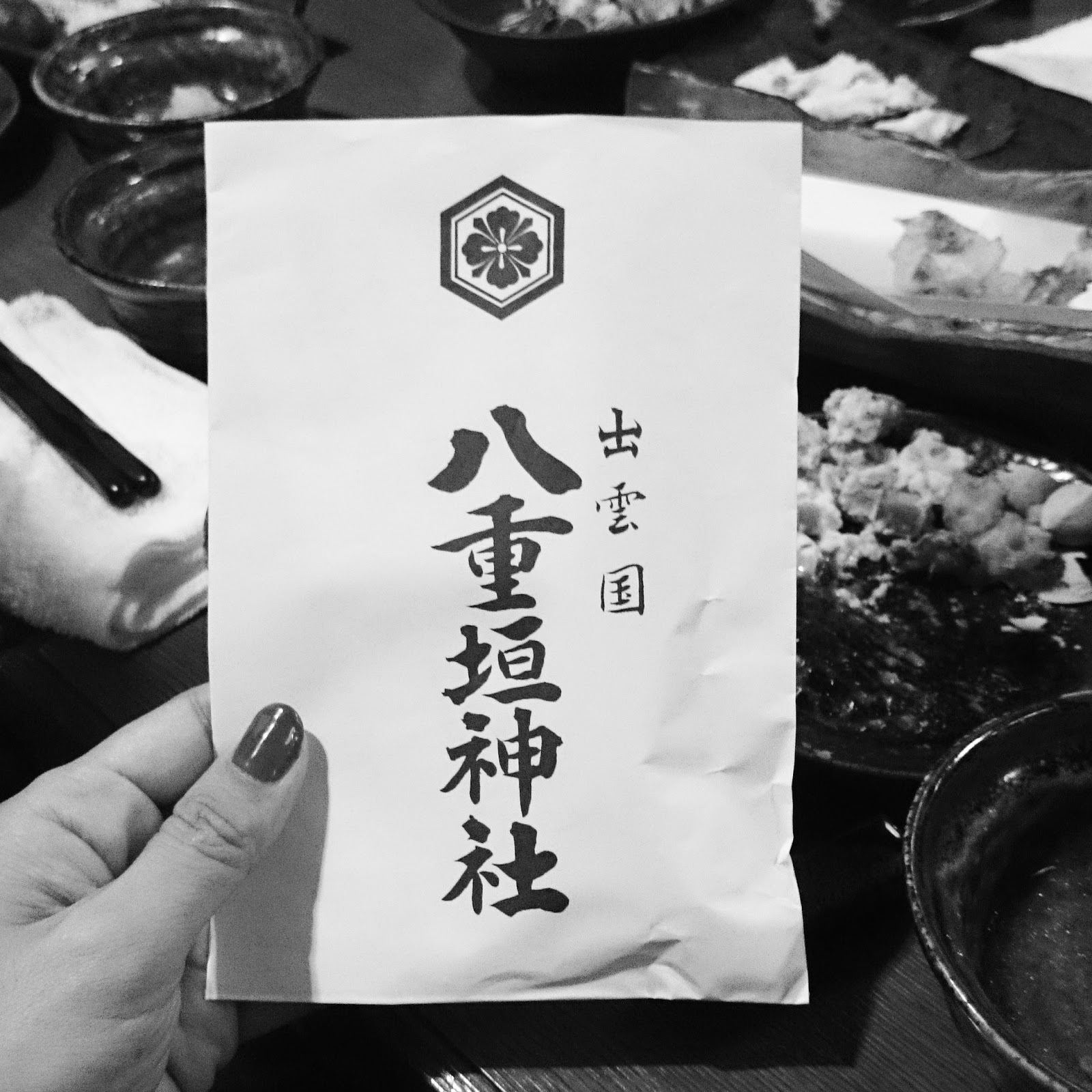 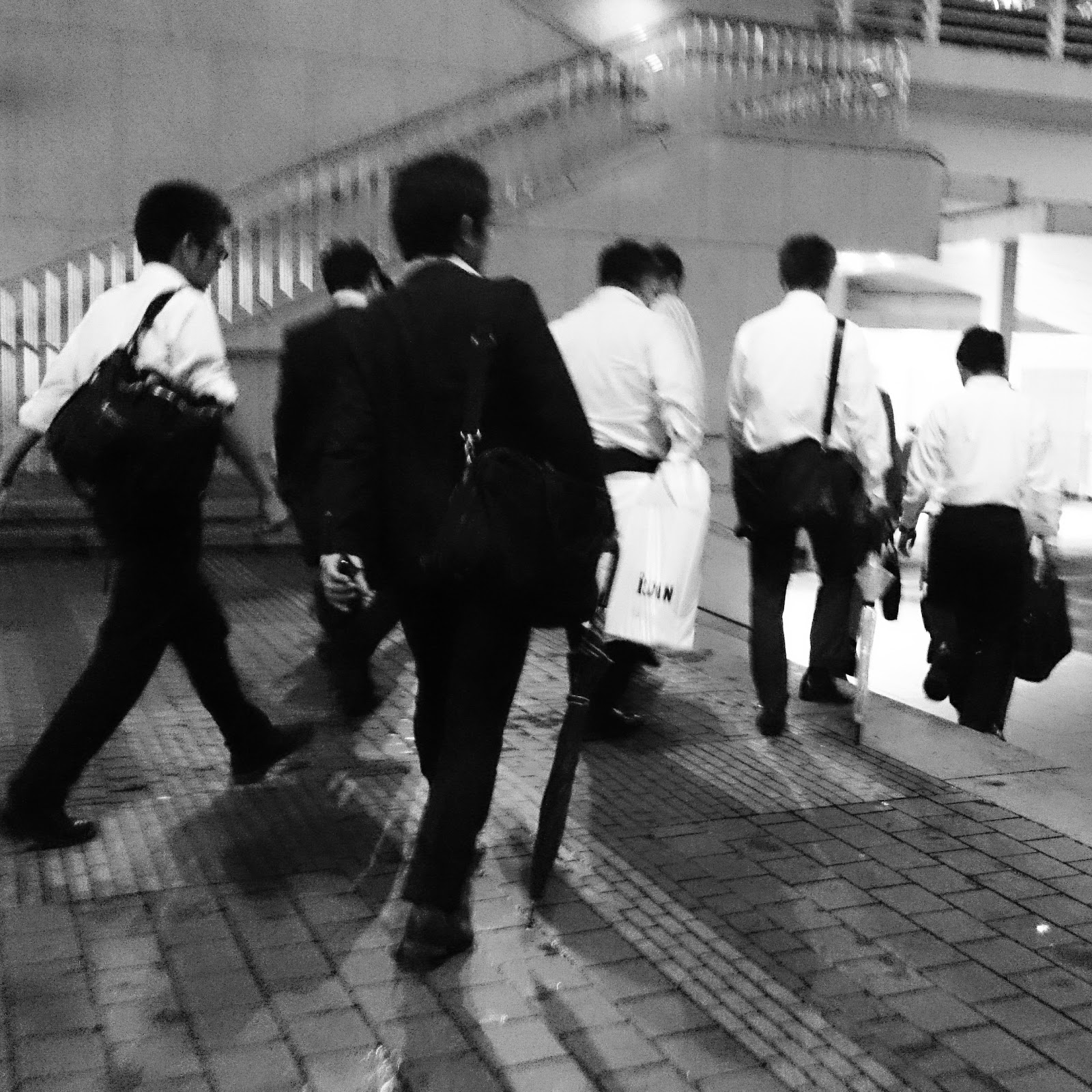 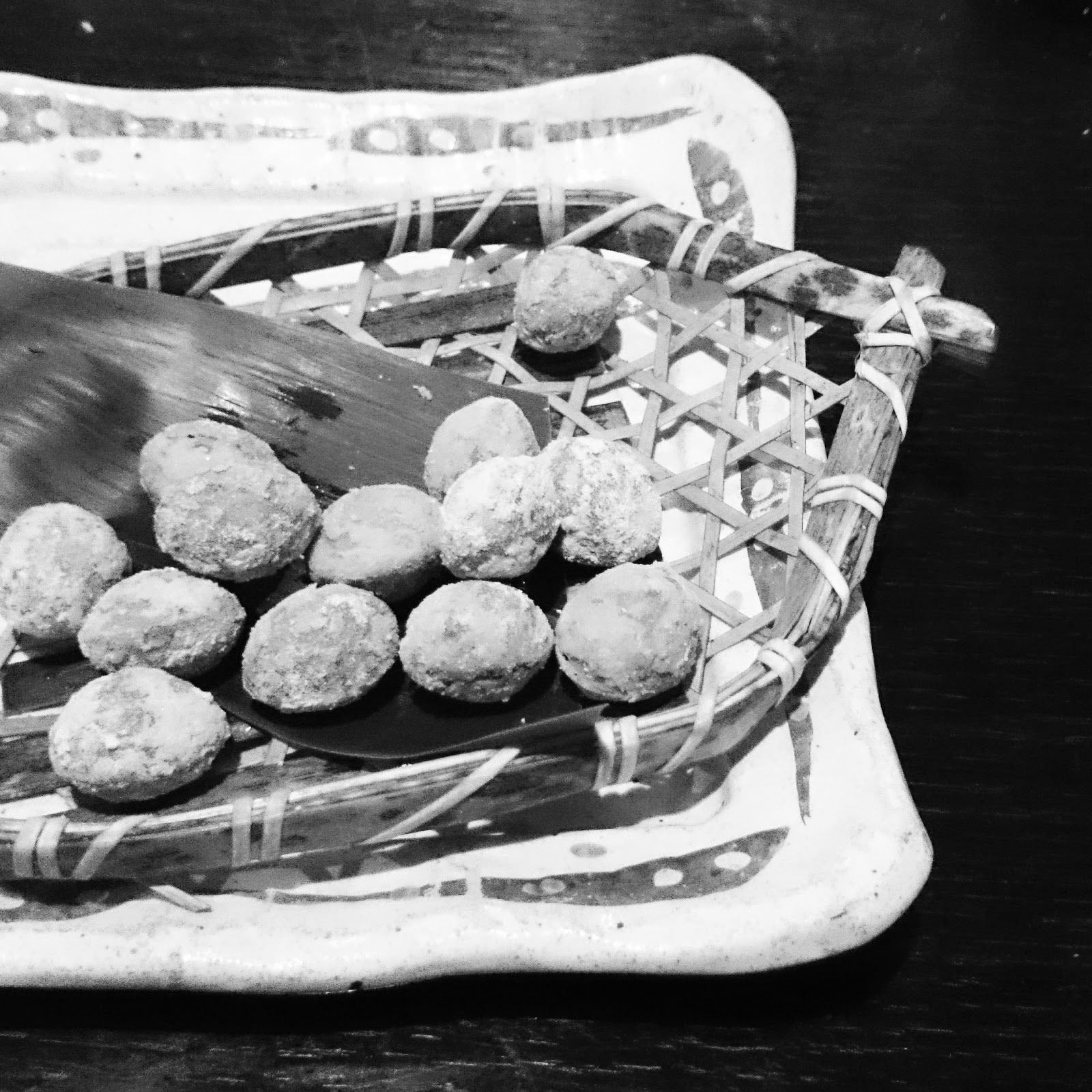