The Rakuten Japan Open in Black and White 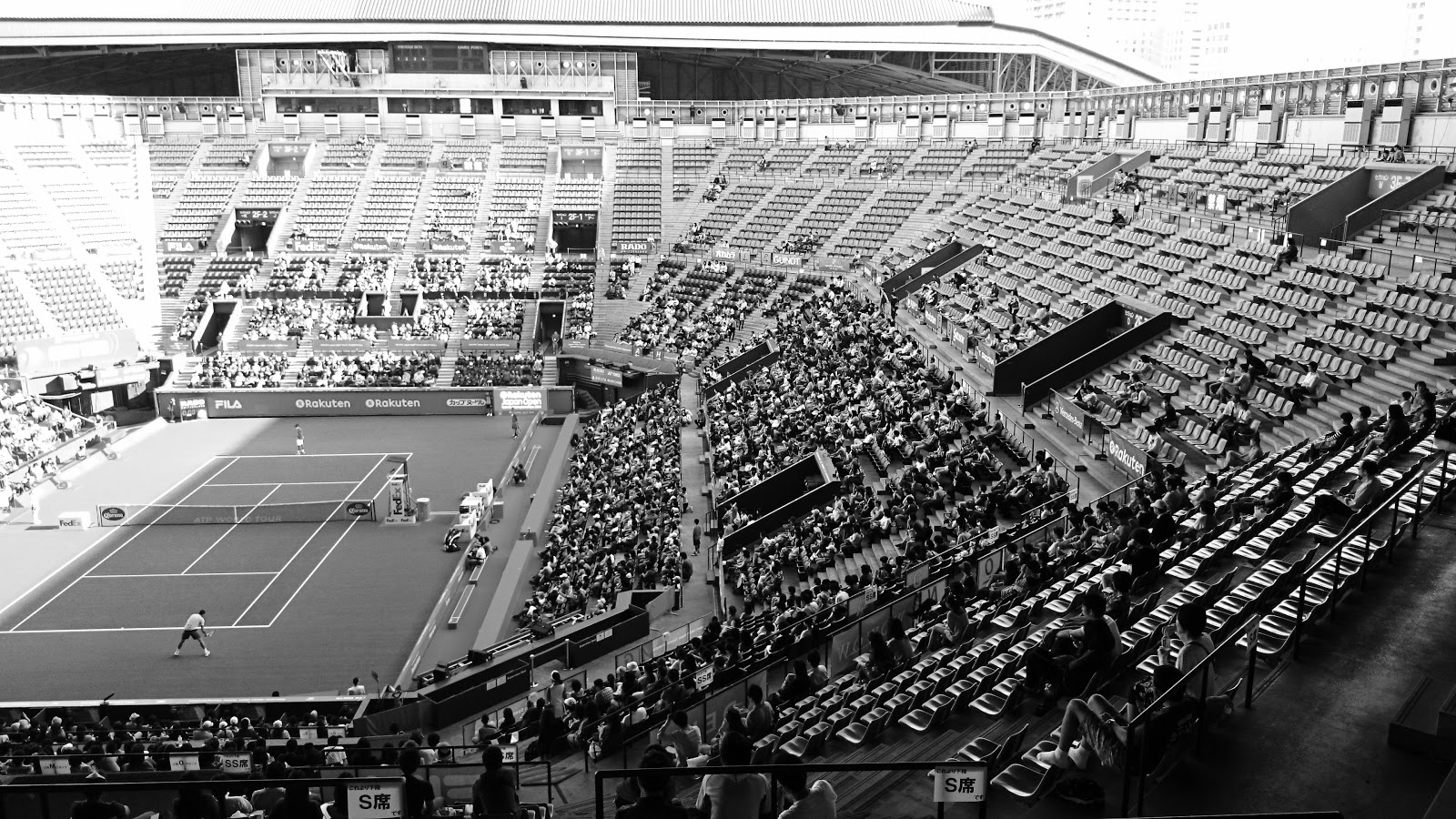 Have you ever been to a tennis tournament?

I remember the first time I ever saw a real tennis match was at the Japan Open Tennis Tournament in my third year of college. I only had a vague idea of what the rules were (keep inside the lines?) and knew of only the super famous players (Agassi and the other hairy guy).

But I wasn't there to just watch though. I was there to work as part of the court management team at the tournament, which was even better! Our crew was responsible for keeping all the matches in all courts running smoothly. And in between delivering extra bananas and running after players to retrieve tournament towels (yes, it happens)...I even got to learn a thing or two about tennis!

So here I was again, another year at what is now Rakuten Japan Open Tennis Tournament. The local favorite, Kei Nishikori, who's had an amazing year (or so they tell me), played against Canada's Milos Raonic in the finals. It was a good game (or so they tell me). But like two years ago, Nishikori fought off the pressure and went on to win the tournament, to the delight of the home crowd! Whoop!

Here are some behind-the-scenes photos: 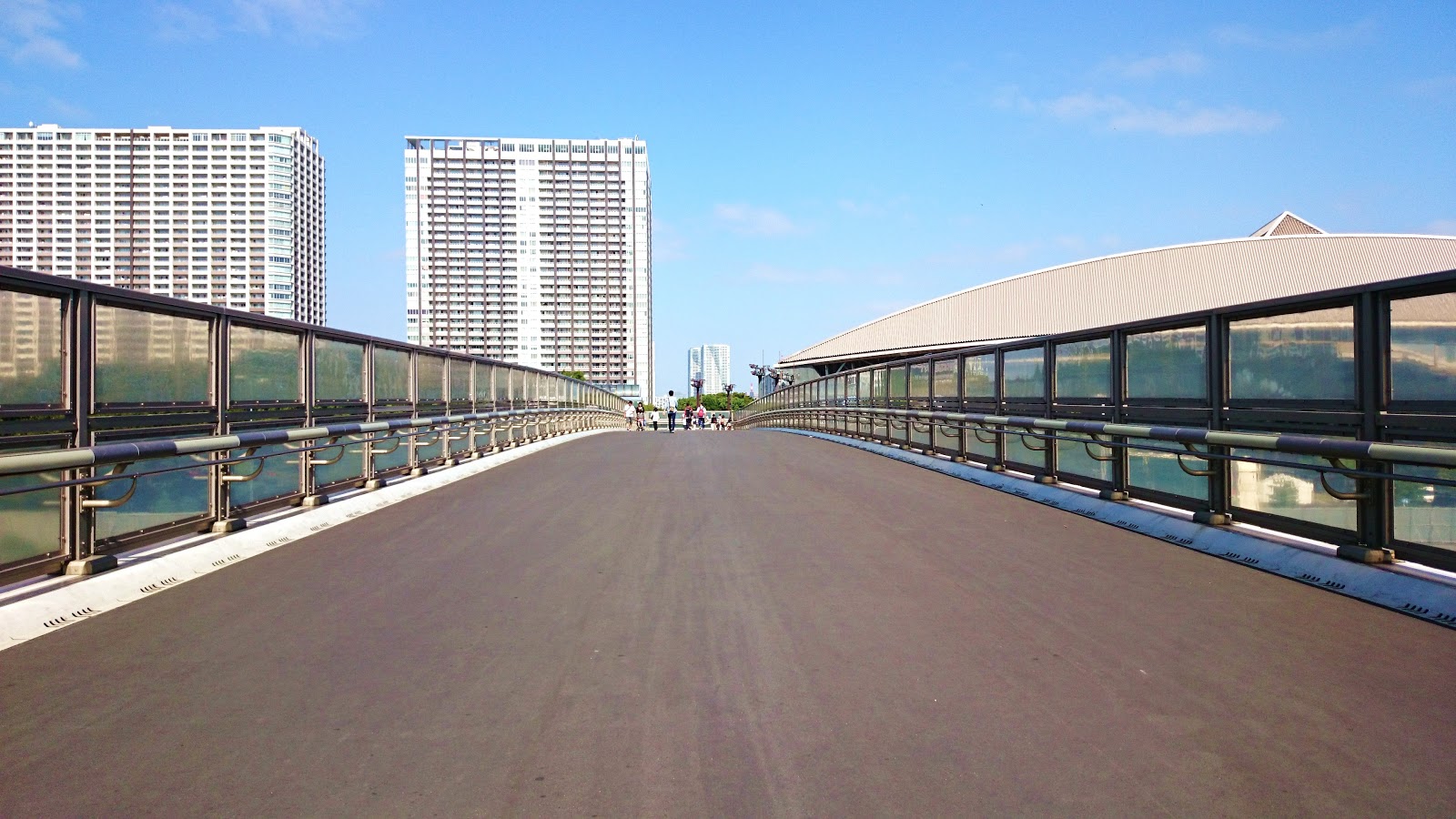 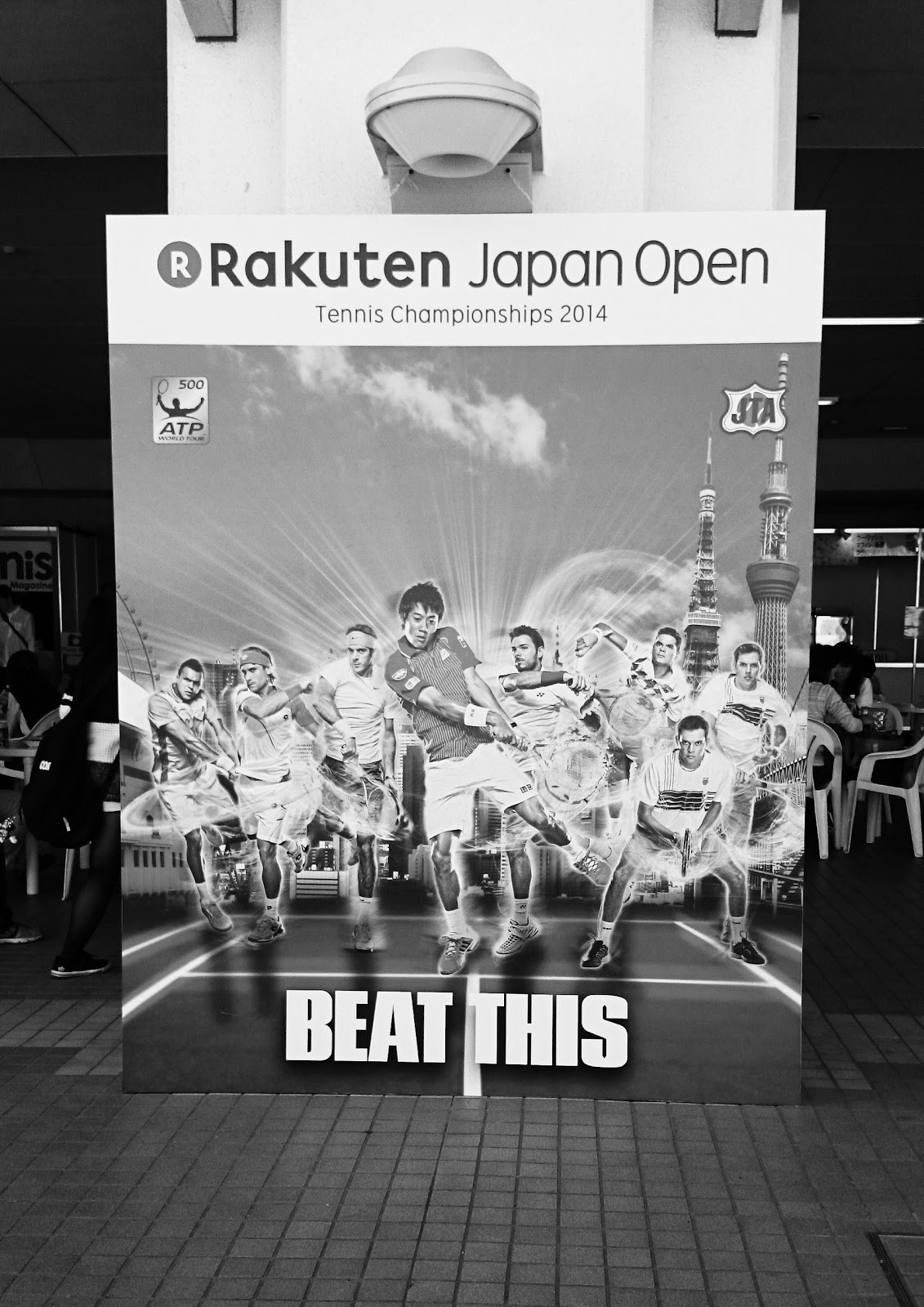 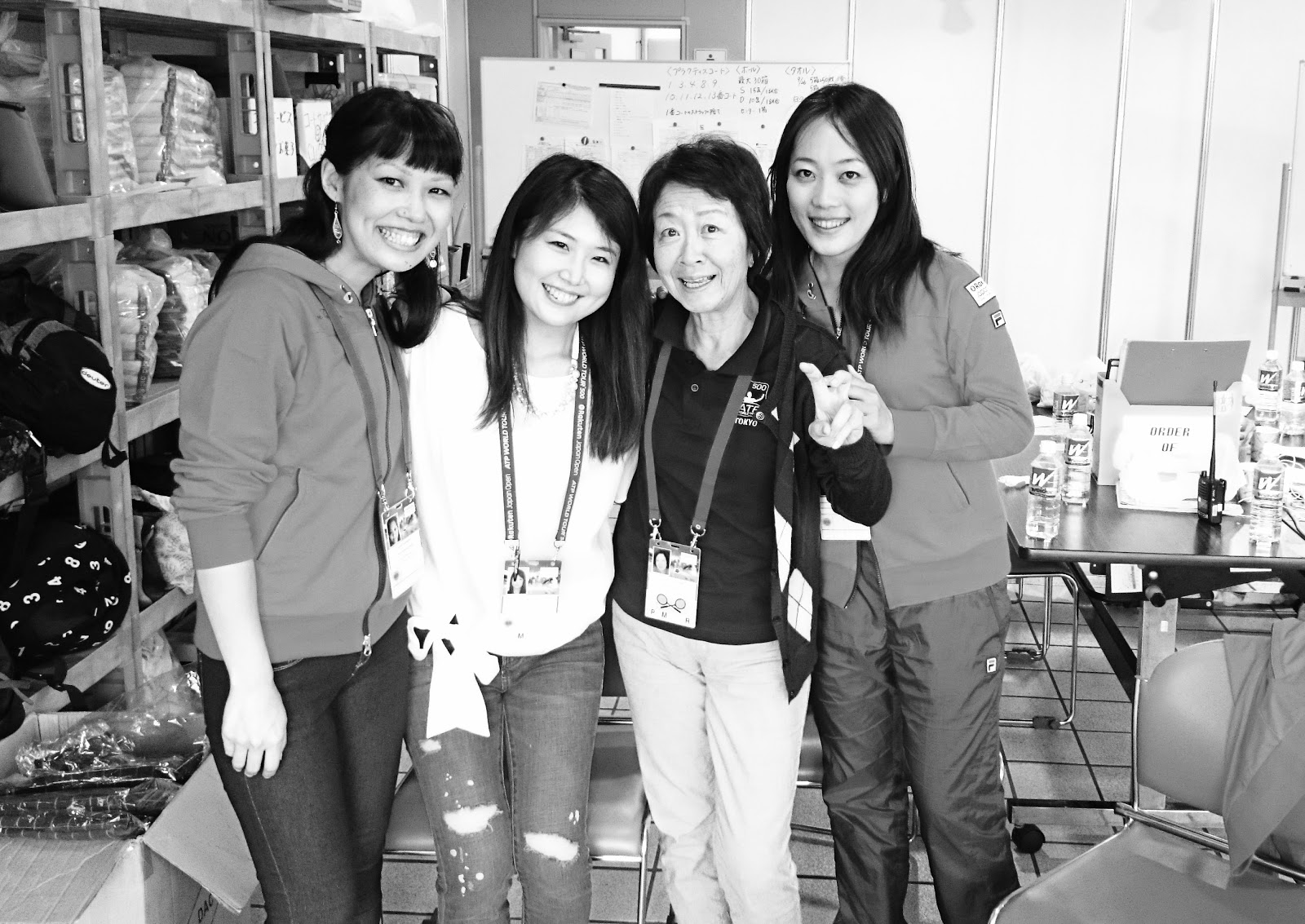 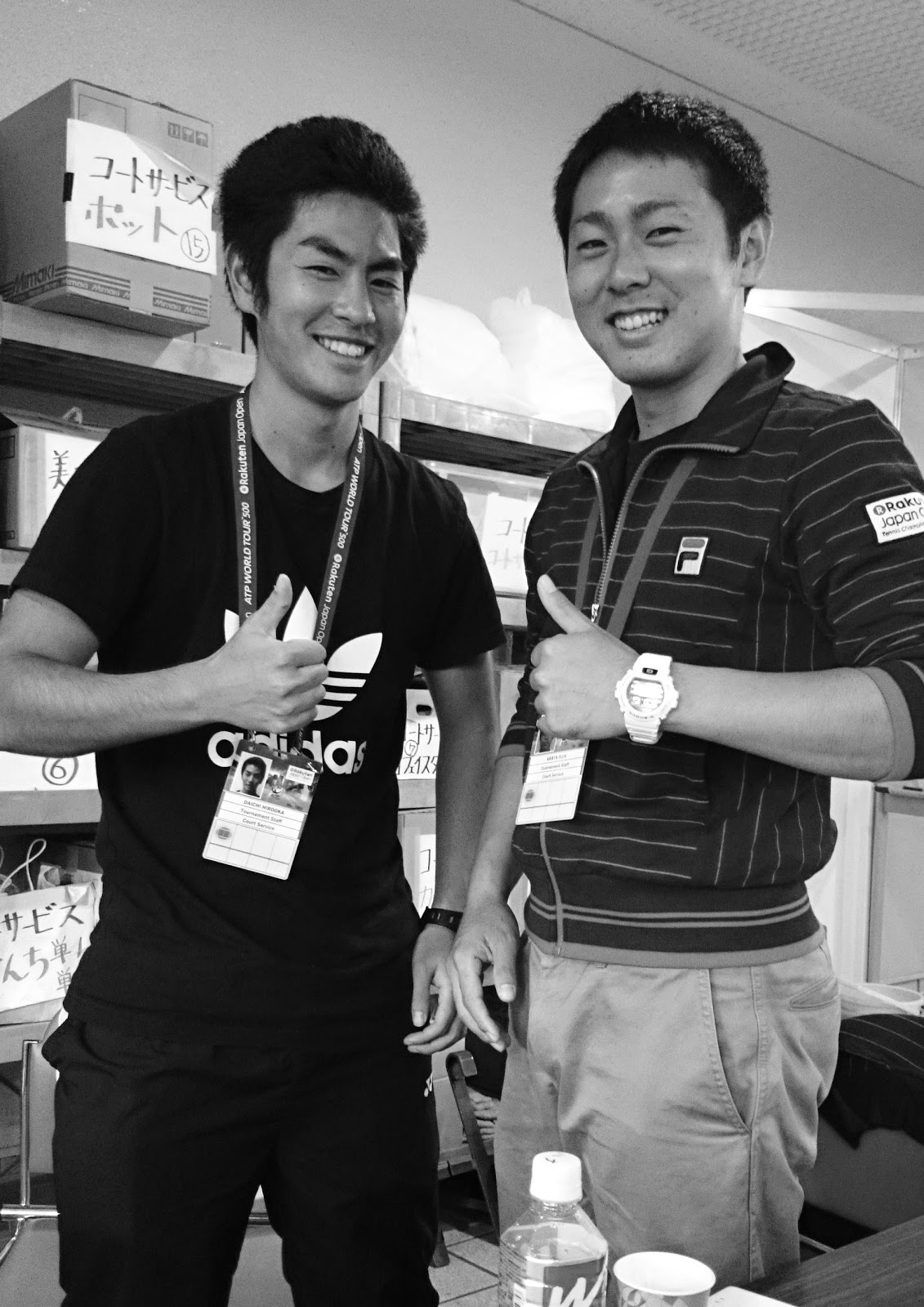 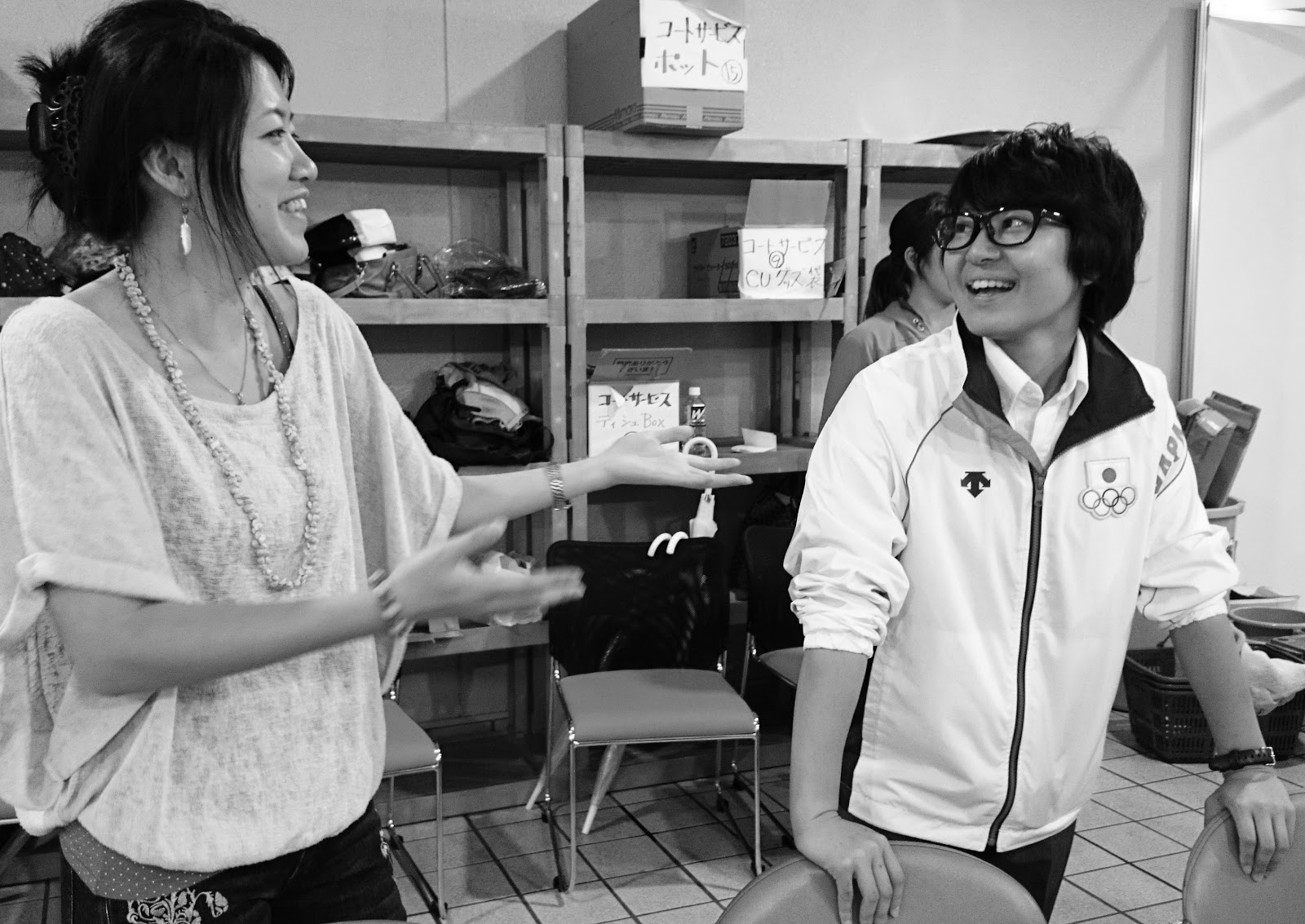 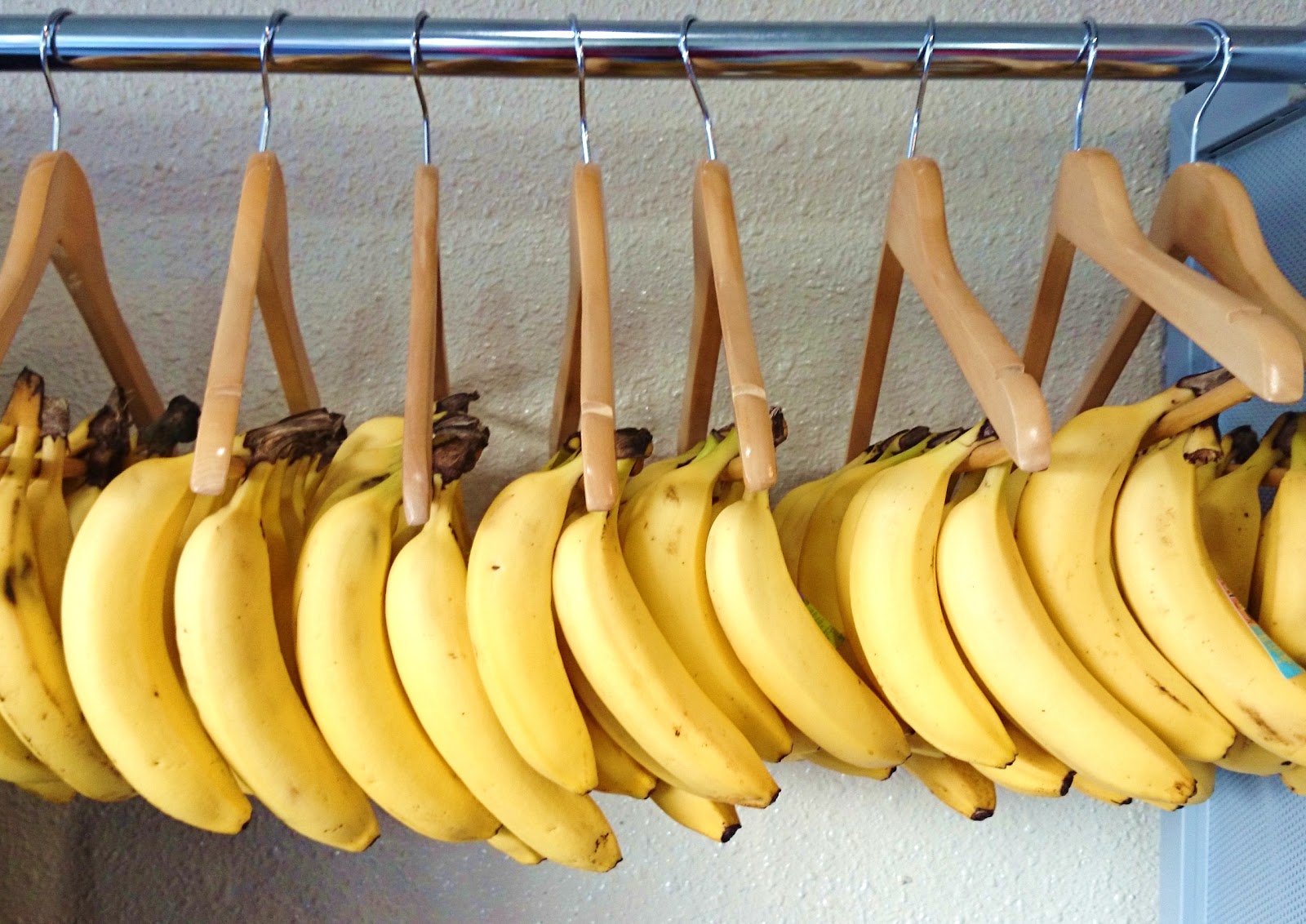 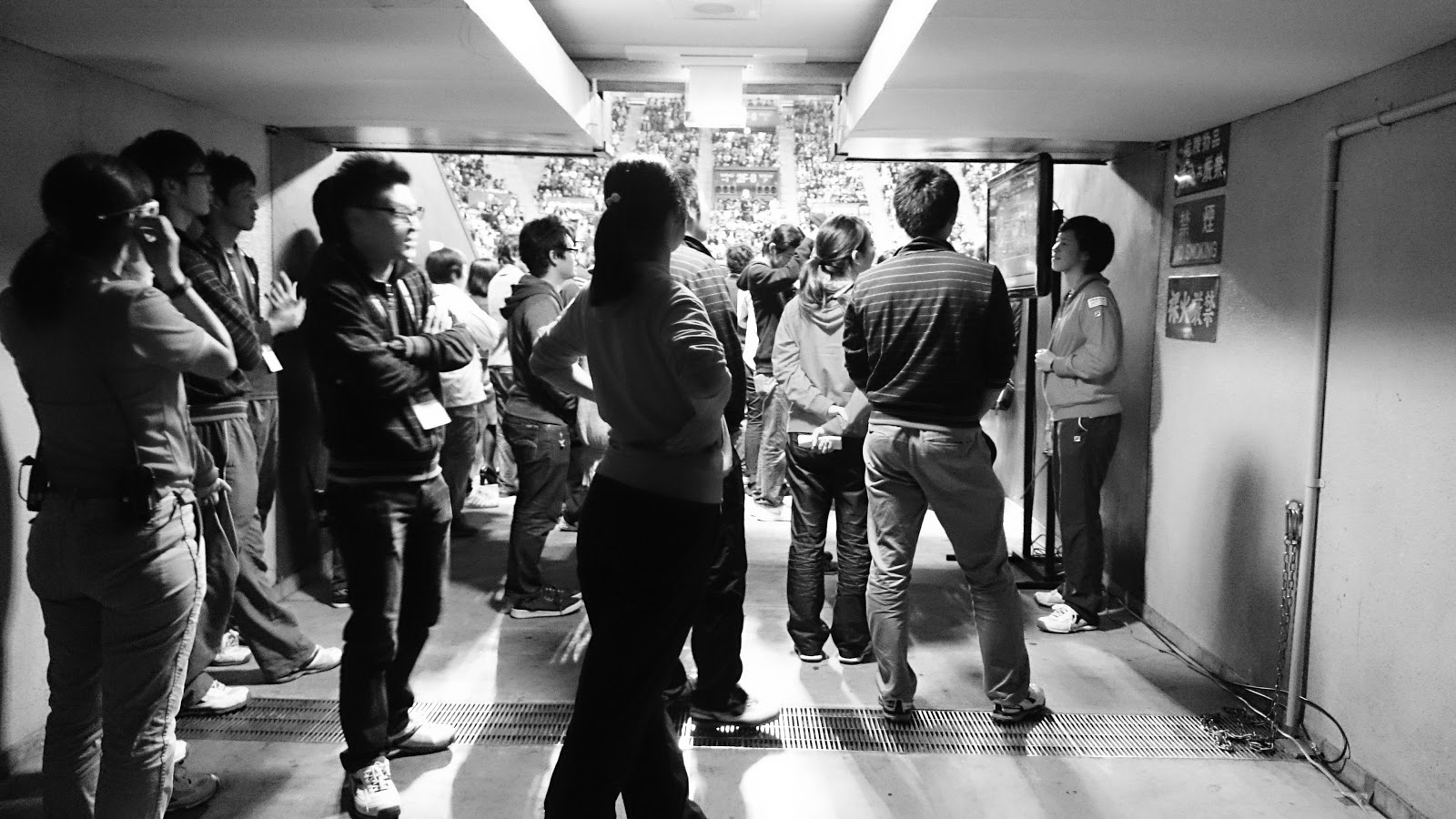 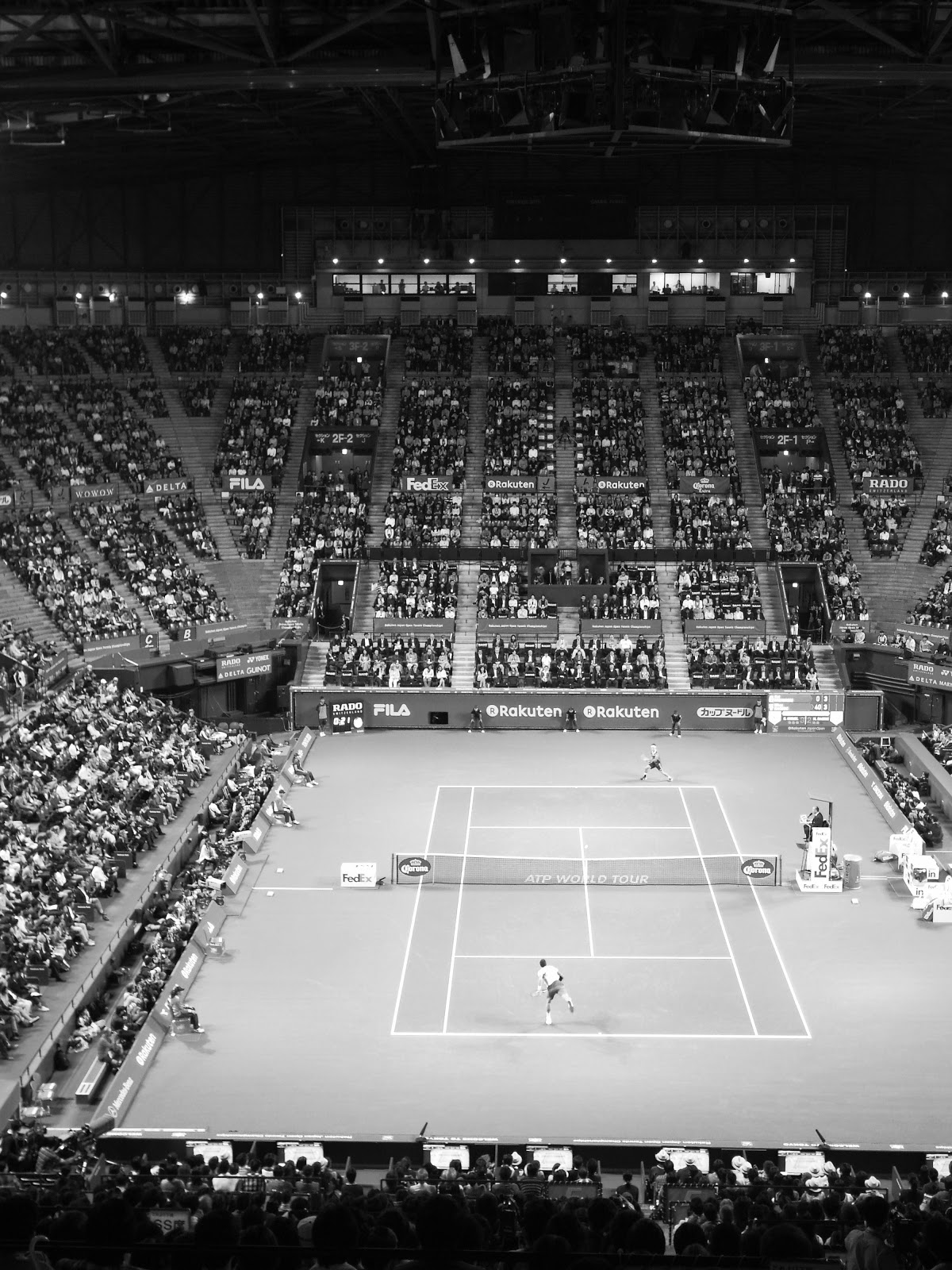 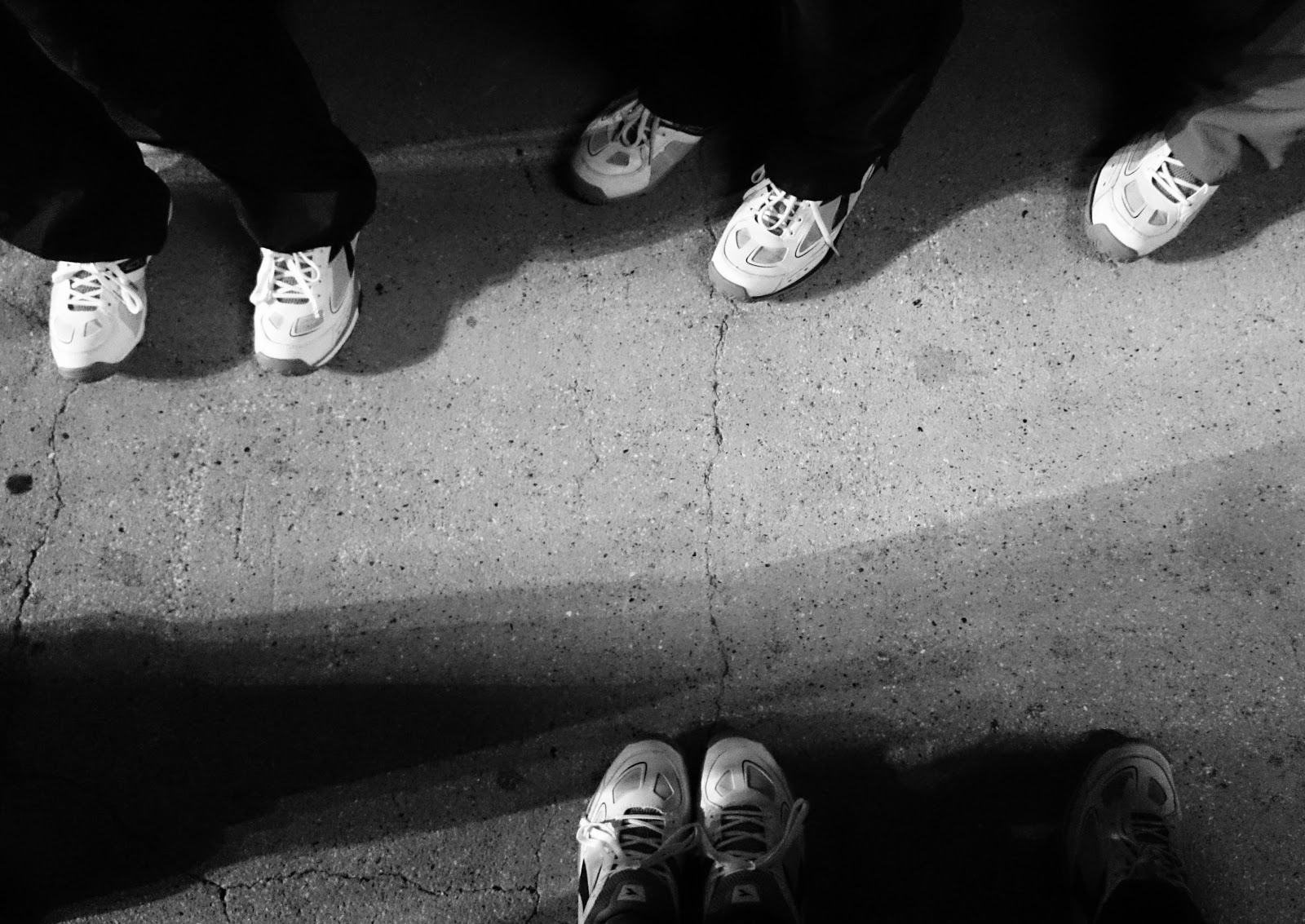 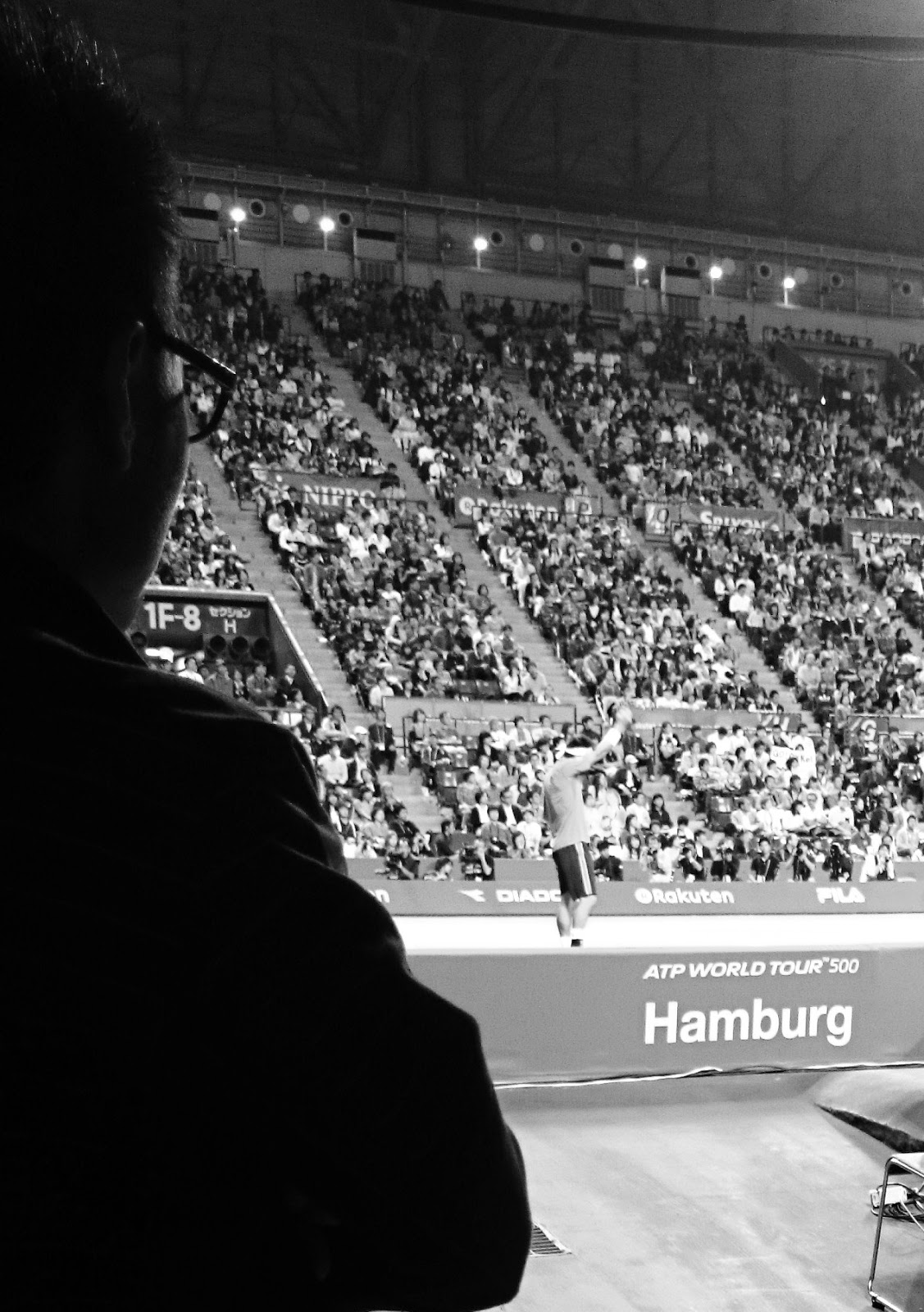 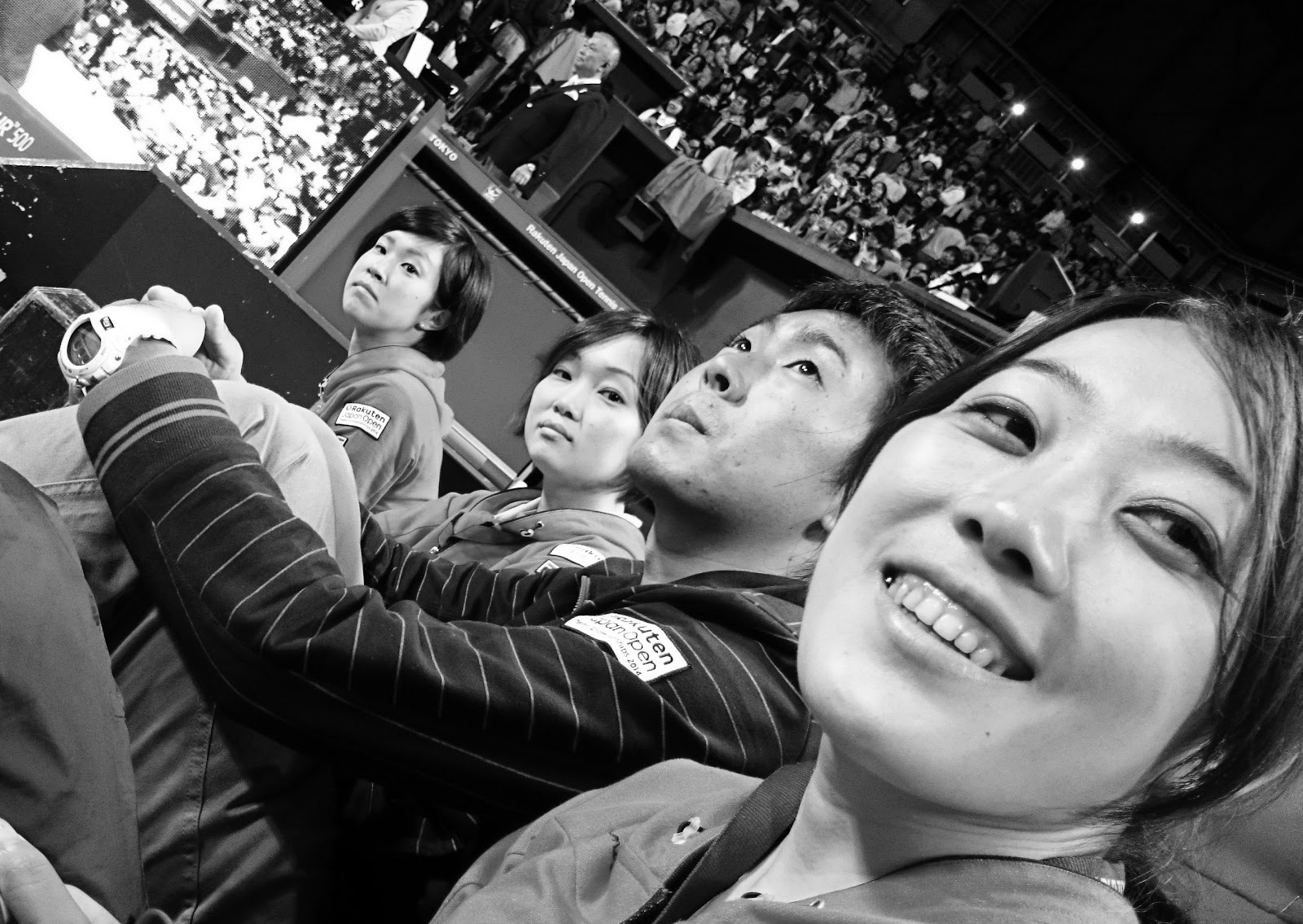 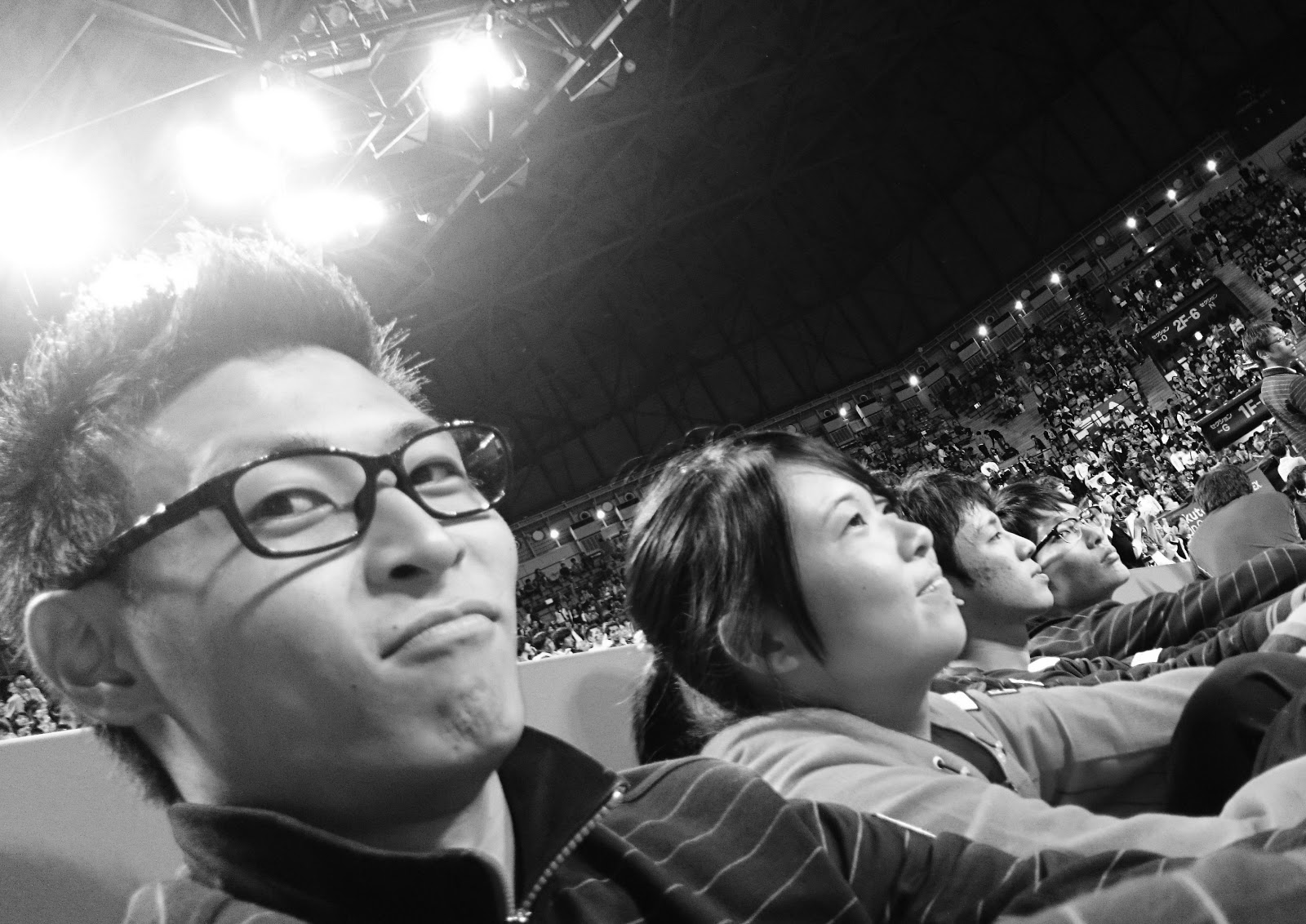 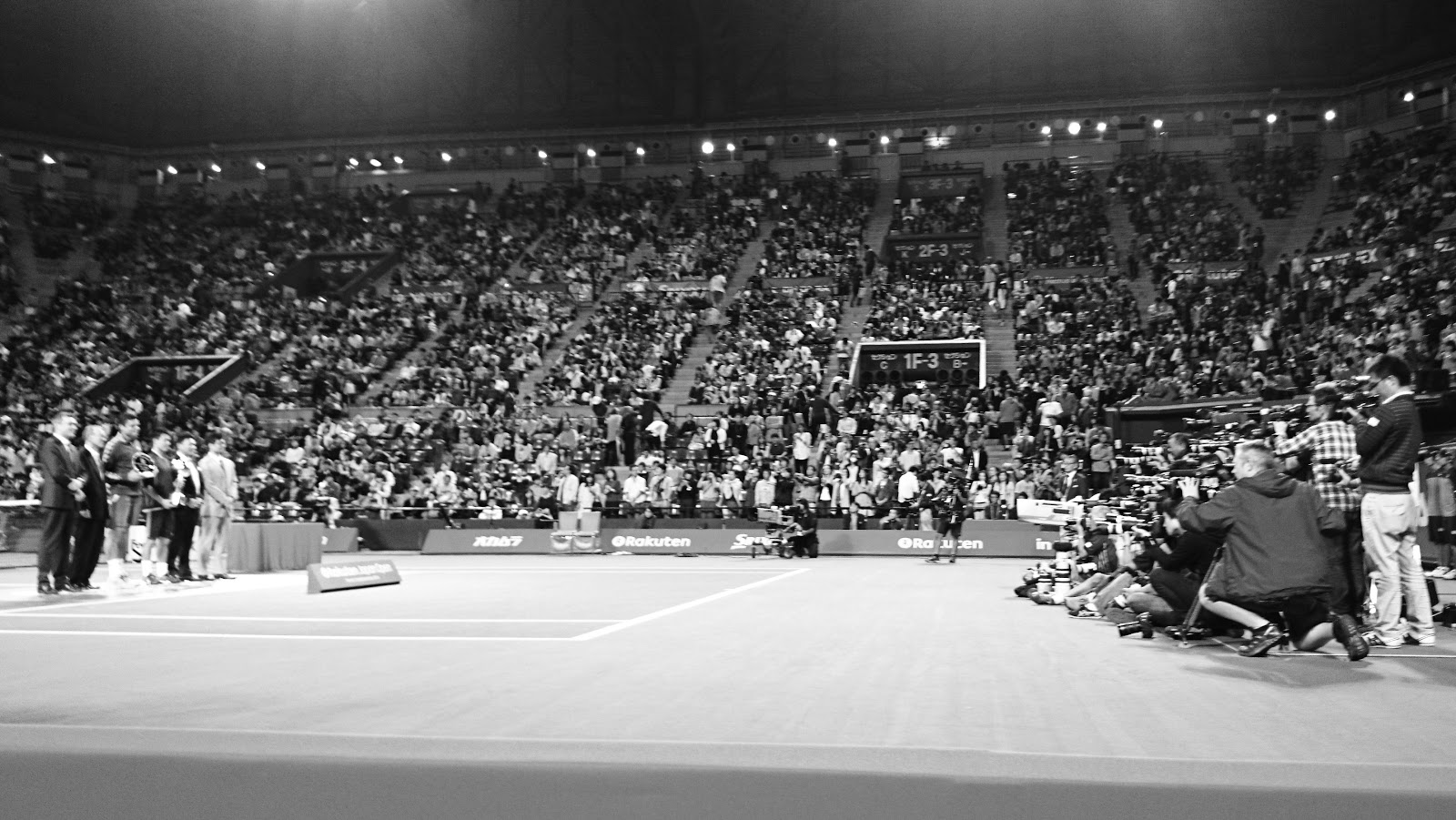 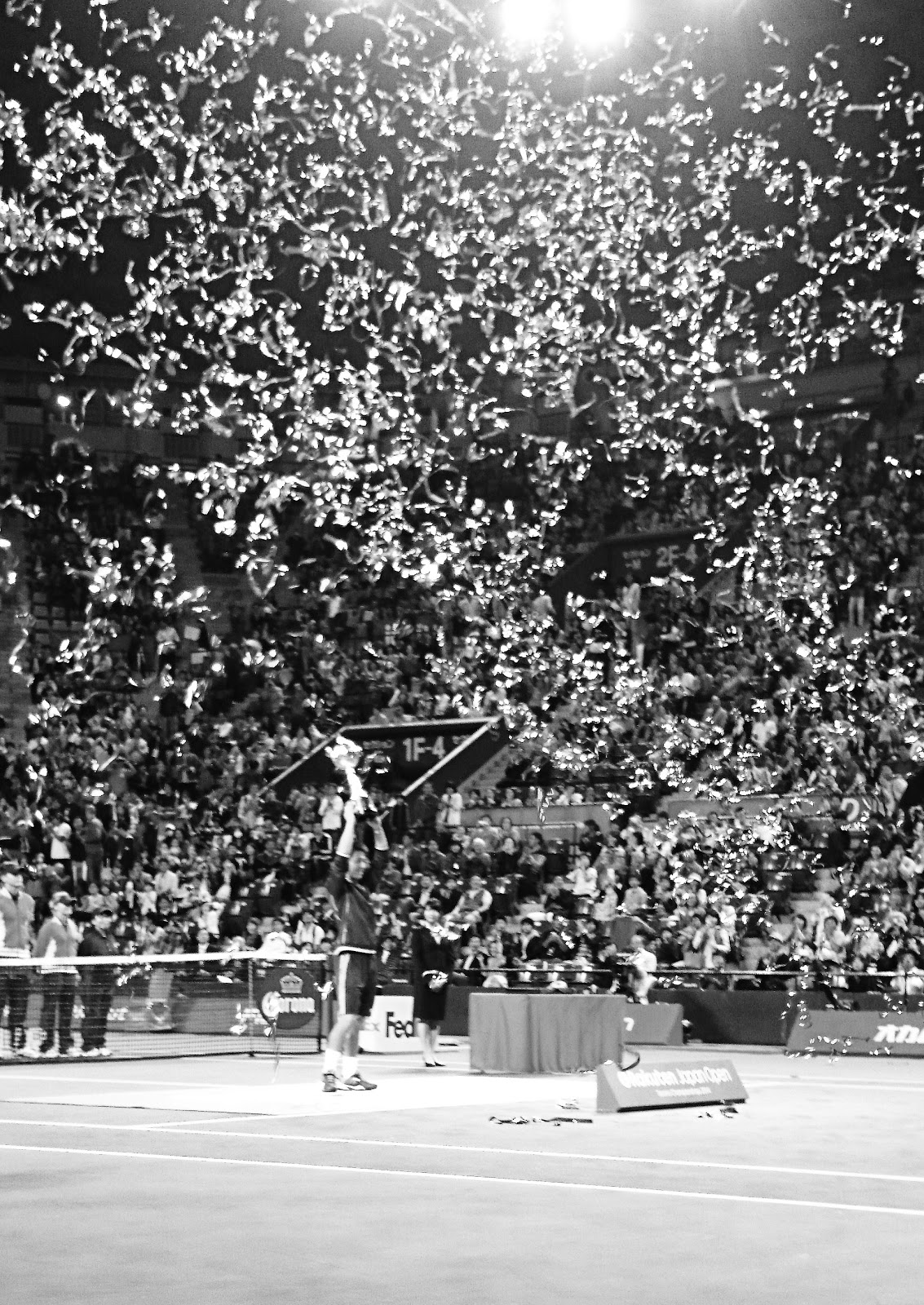 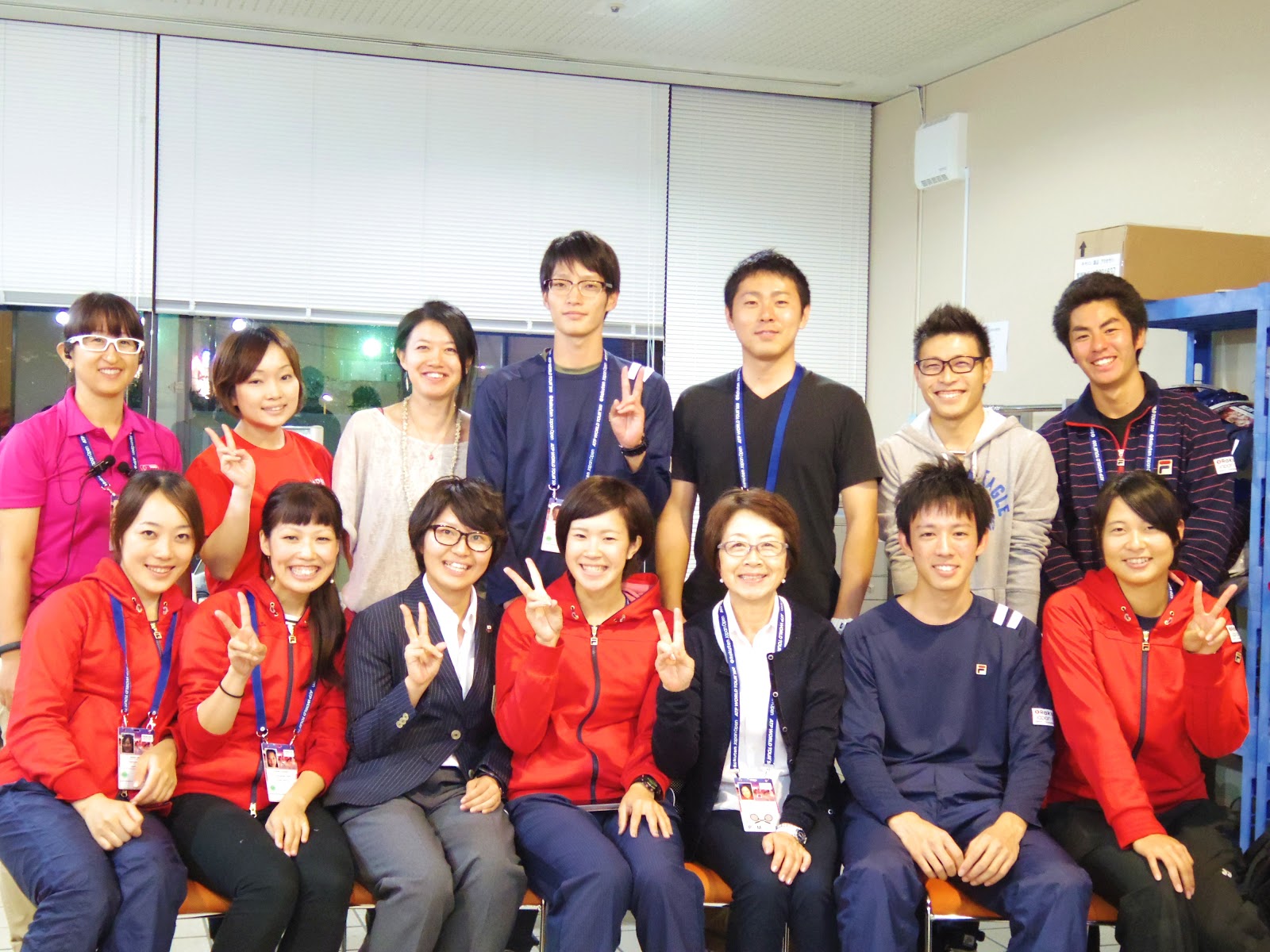 Happy for Kei-kun but even more happy I got to see everyone here again! x