The Tiny Plane To Matsuyama 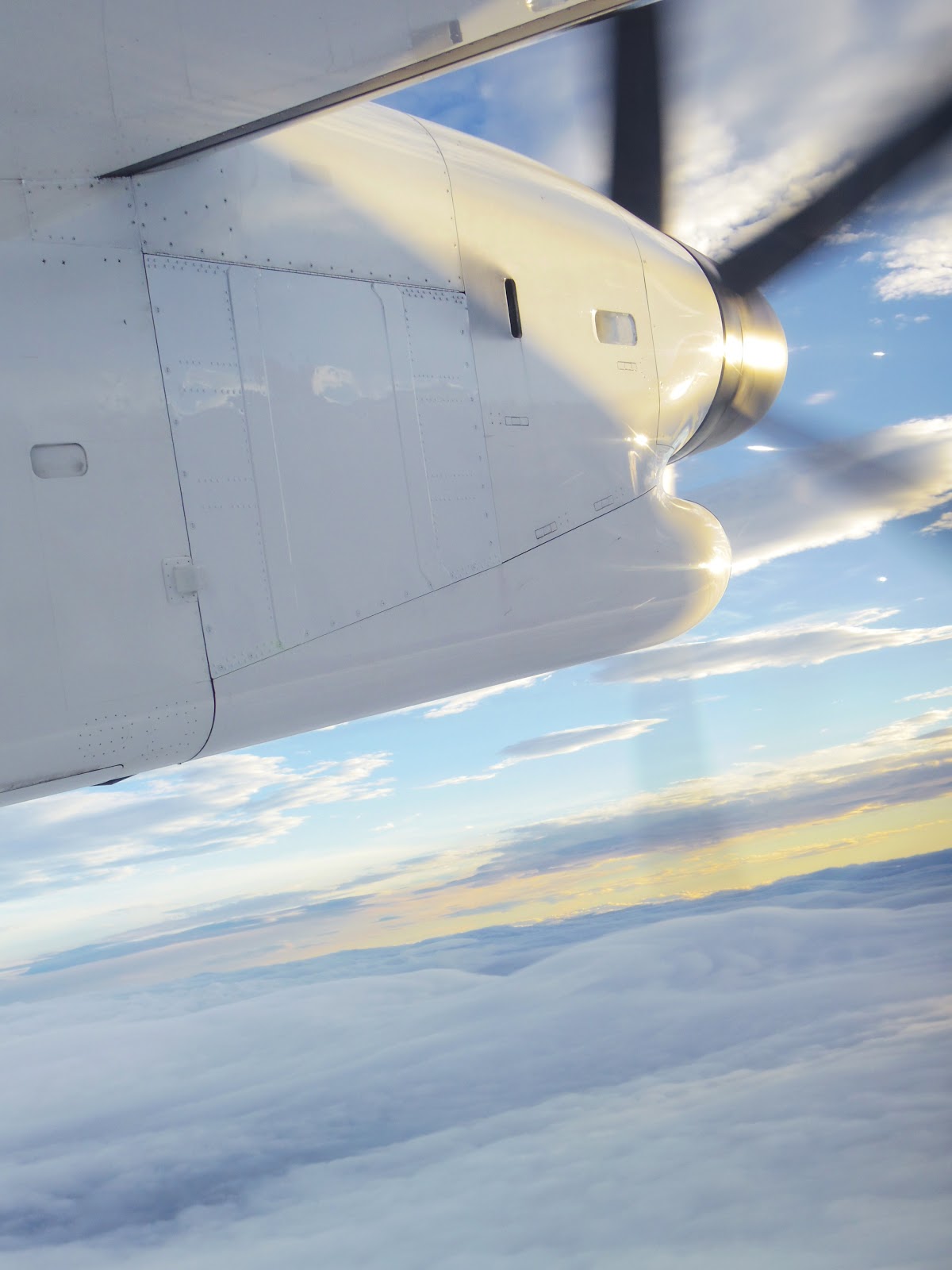 I got on the tiniest plane ever this summer.

Okay, I exaggerate a little...but not by much. It has definitely been a while since I've been on an airplane that has propellers and only one aisle, so I thought I'd write about it. Especially because I got great pictures, too!

Sitting by the boarding gate at Itami Airport, I saw a tiny plane land right outside my gate from the corner of my eye. I thought it was a cargo plane or something and didn't even give it a thought. But then my flight to Matsuyama Airport was announced and once we passed the gate...we were guided outside.

I'm not a nervous flyer at all but I'd be lying if I said my eyes weren't glued to the propellers when we lifted off (not that I could do anything if they had stopped). I definitely felt the G's, which was kind of fun. Also, because the airplane was cruising at a lower altitude, I had a great view of the Seto Inland Sea from above. All in all, I loved it!

Do you prefer larger airplanes? Or enjoy smaller ones? 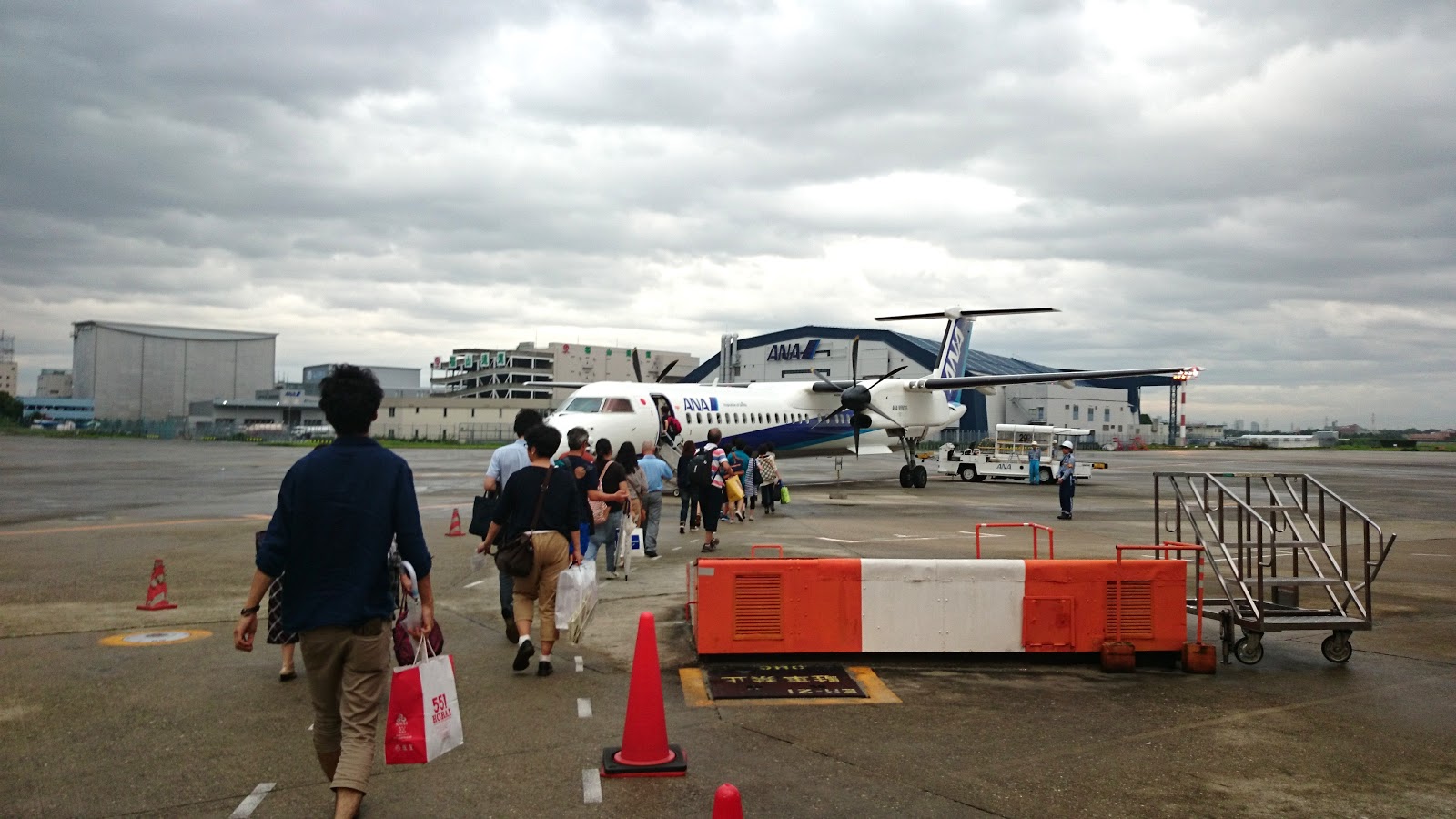 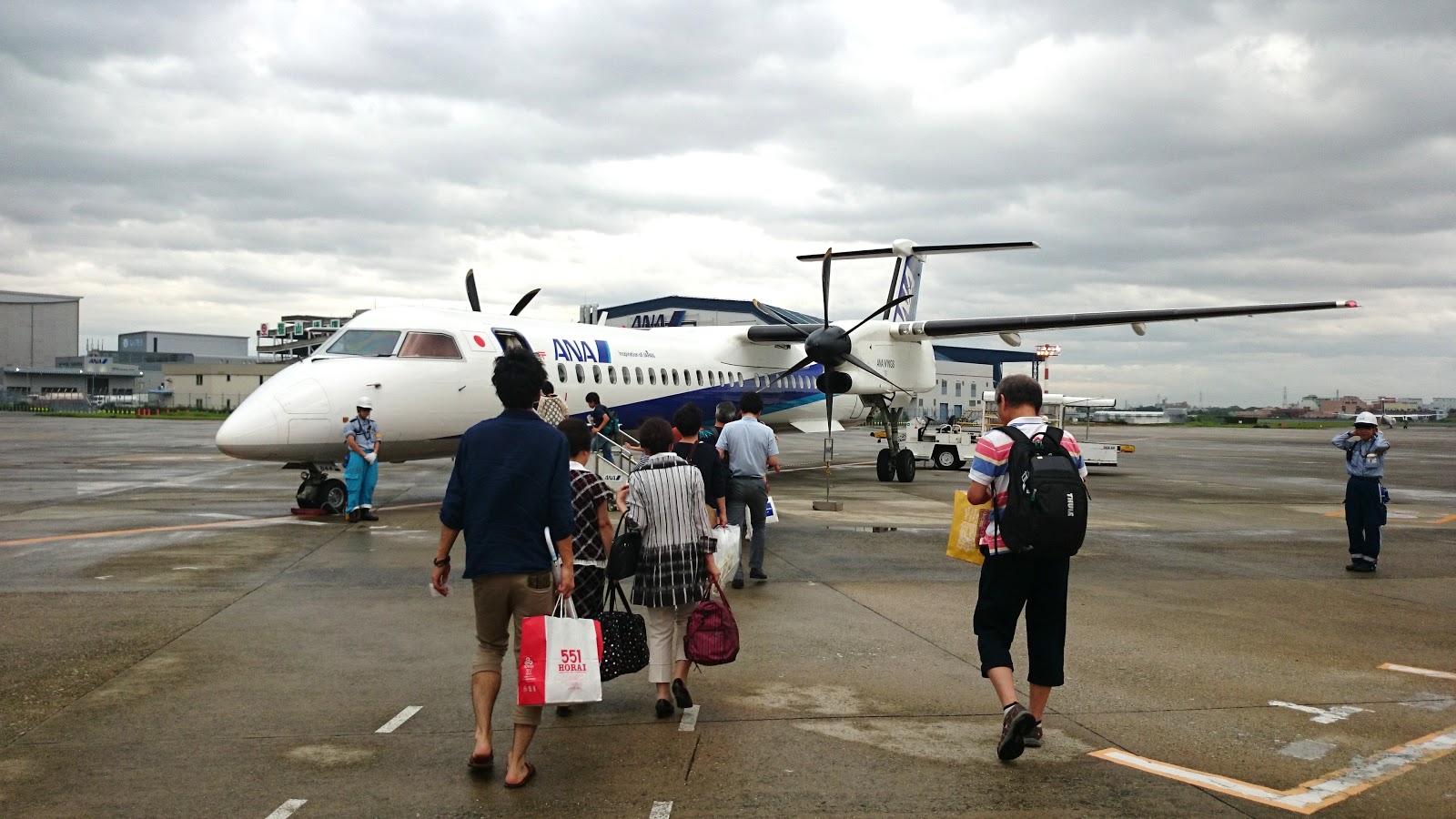 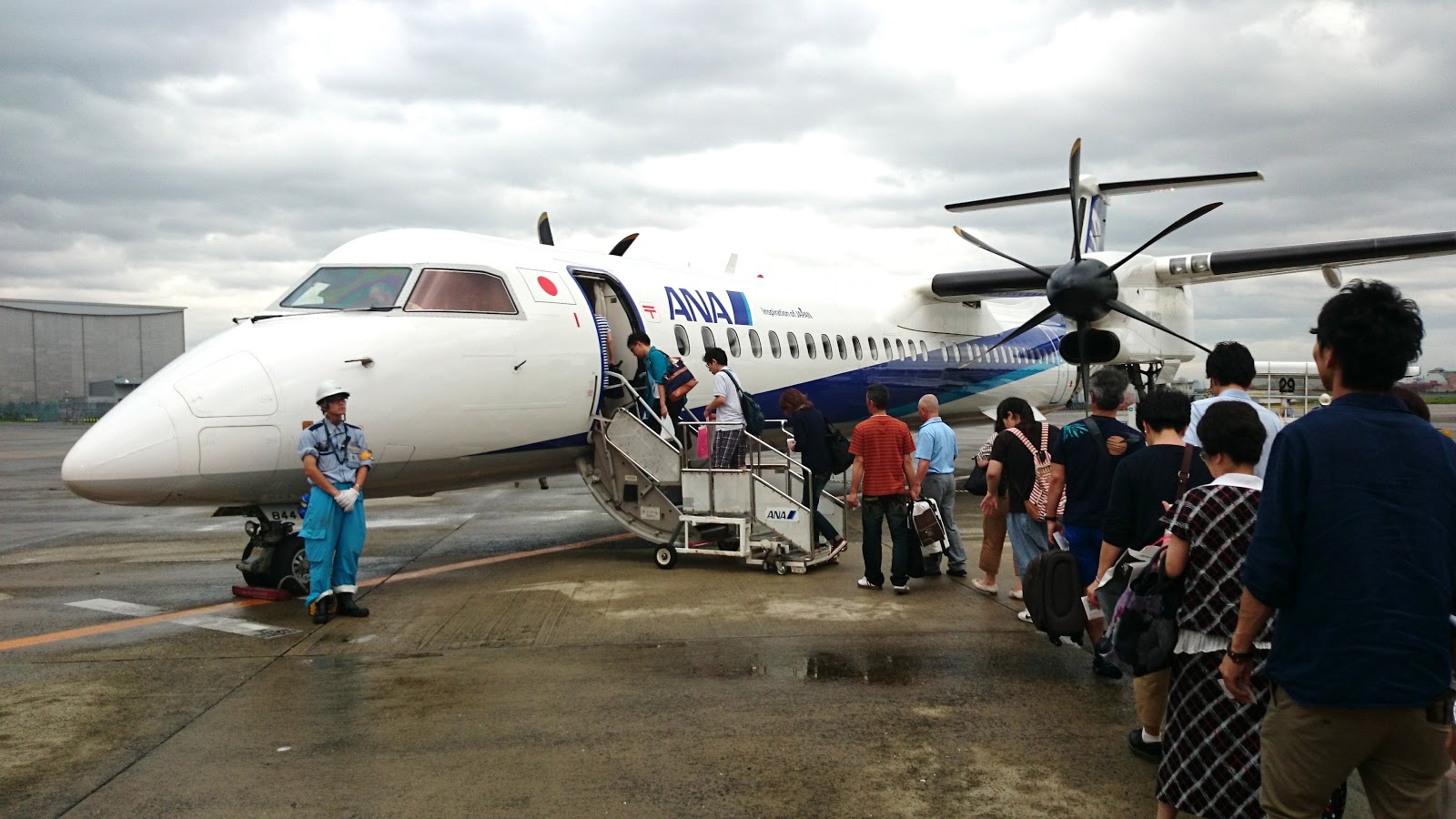 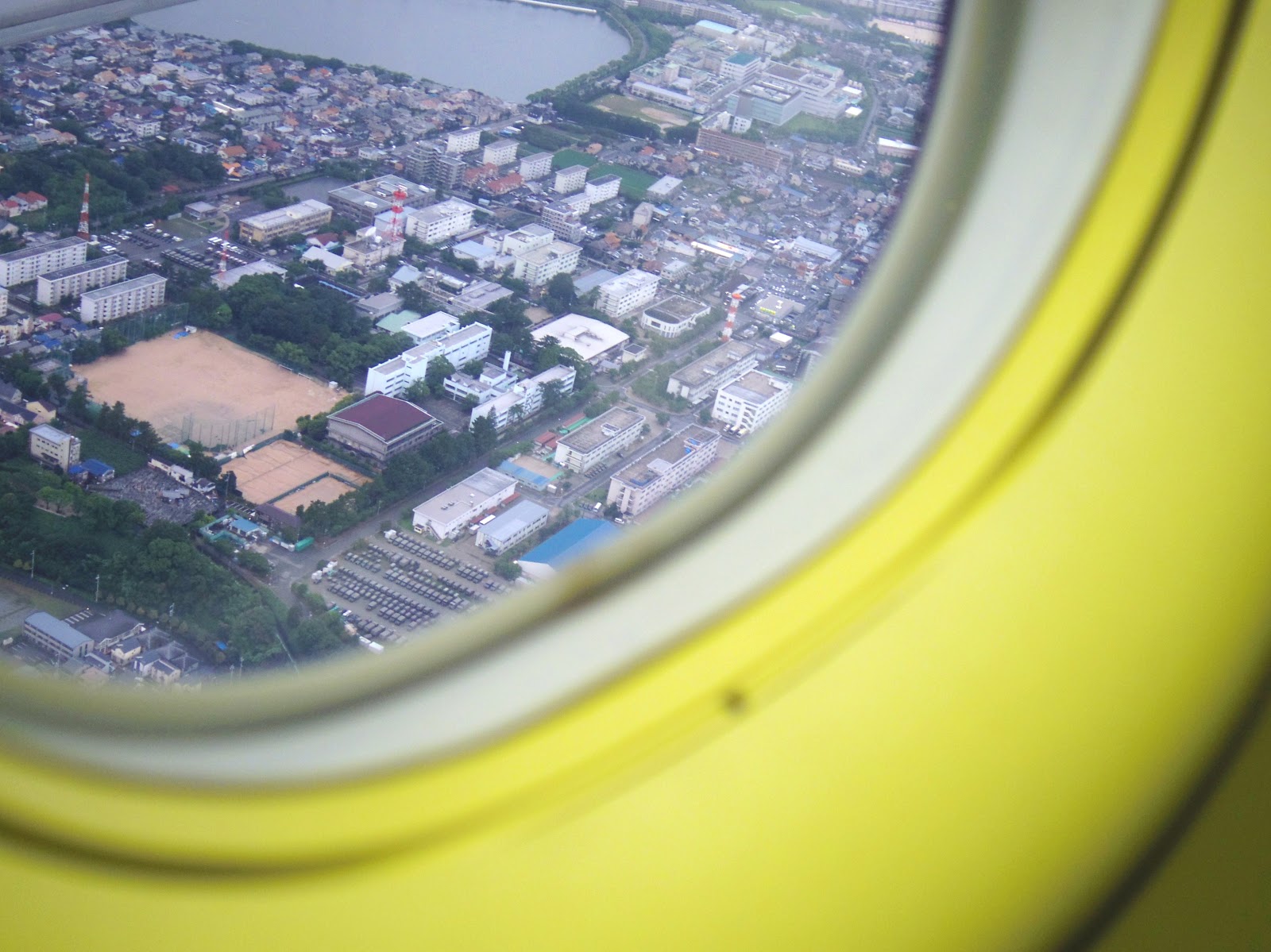 Going up up up above the city of Osaka. 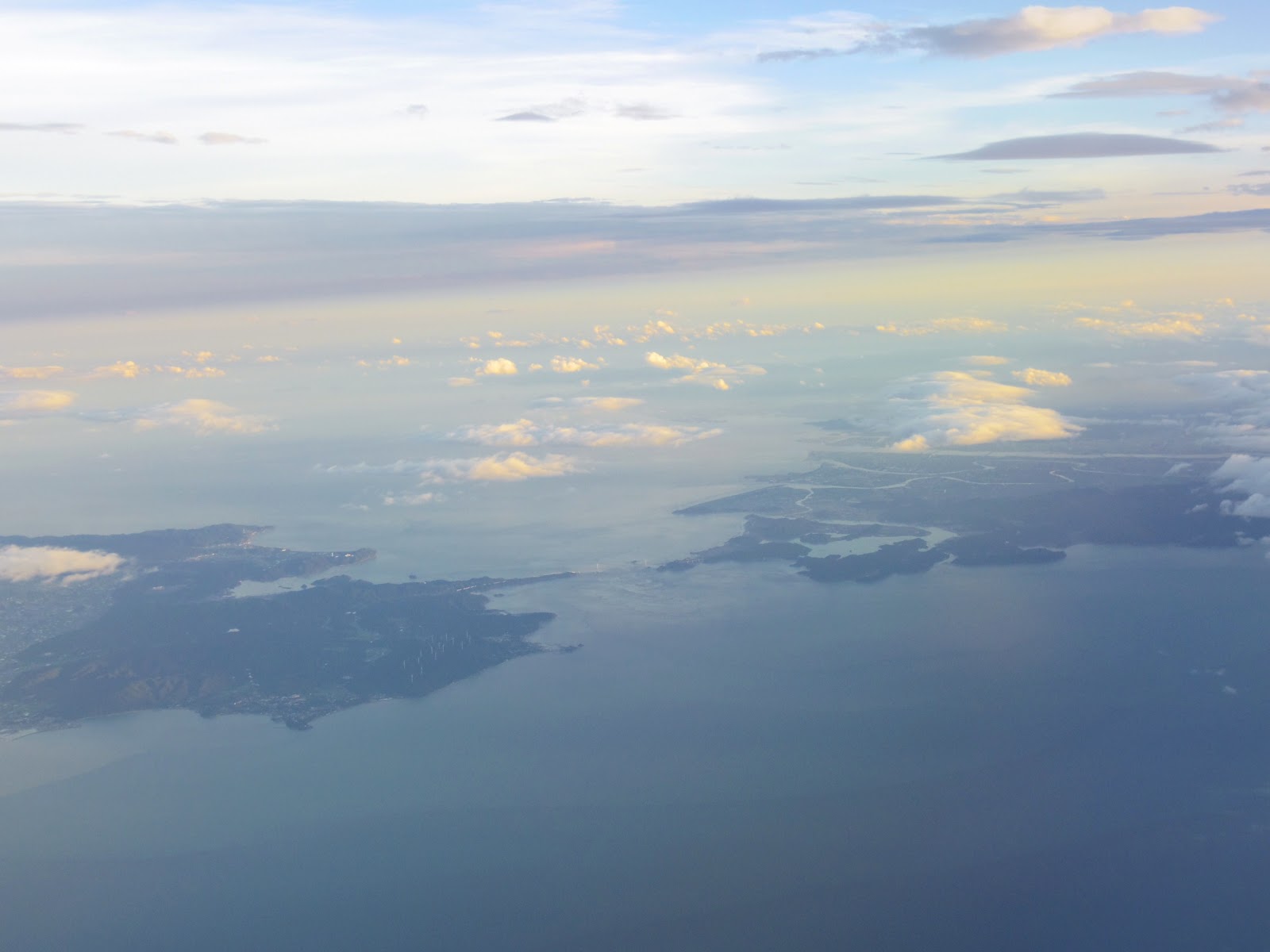 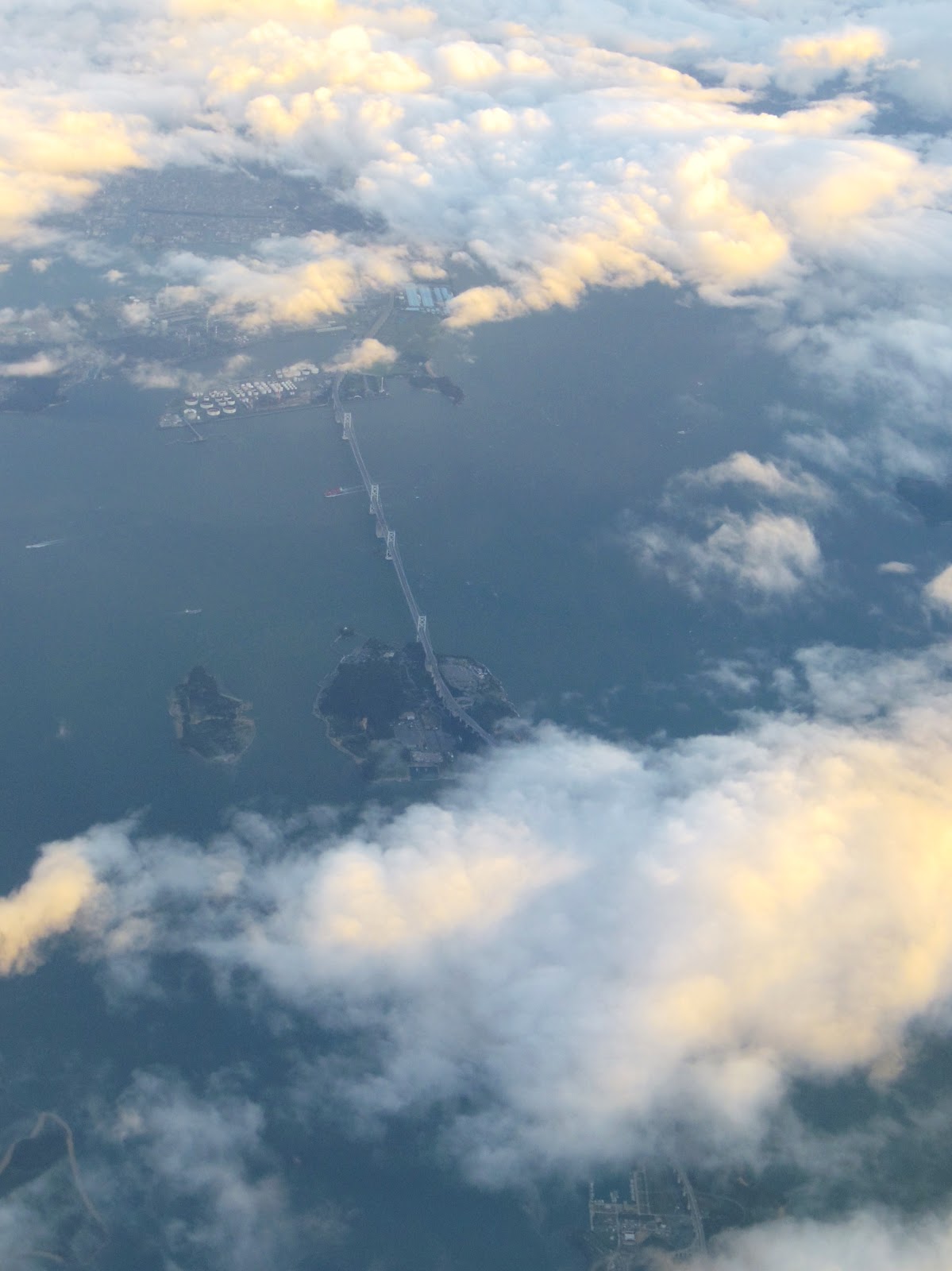 A view of Seto Ohashi Bridge (瀬戸大橋), which goes from Okayama and Kagawa. 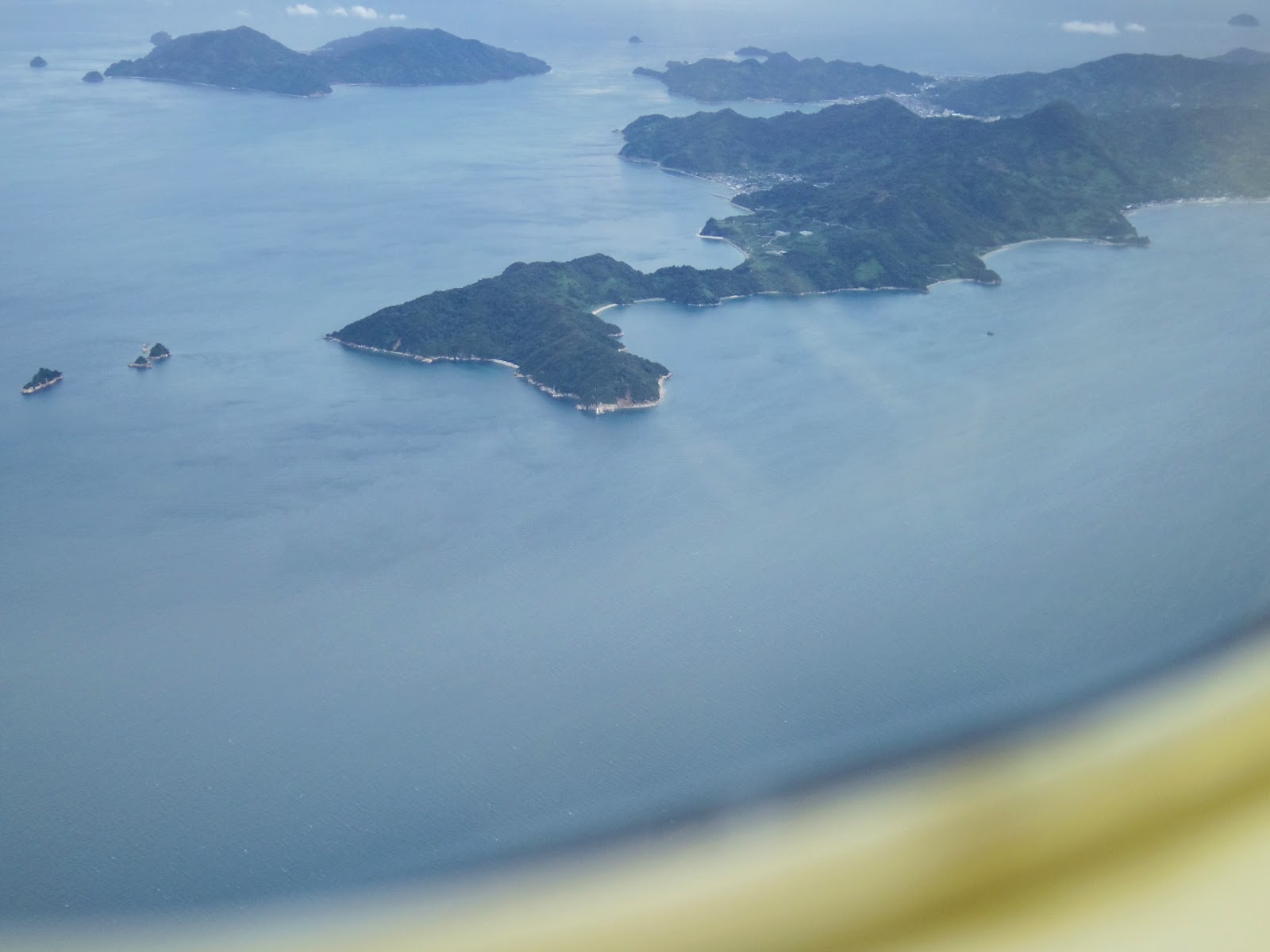 I'm almost positive this is the island of Nakajima (中島) near Matsuyama (松山). 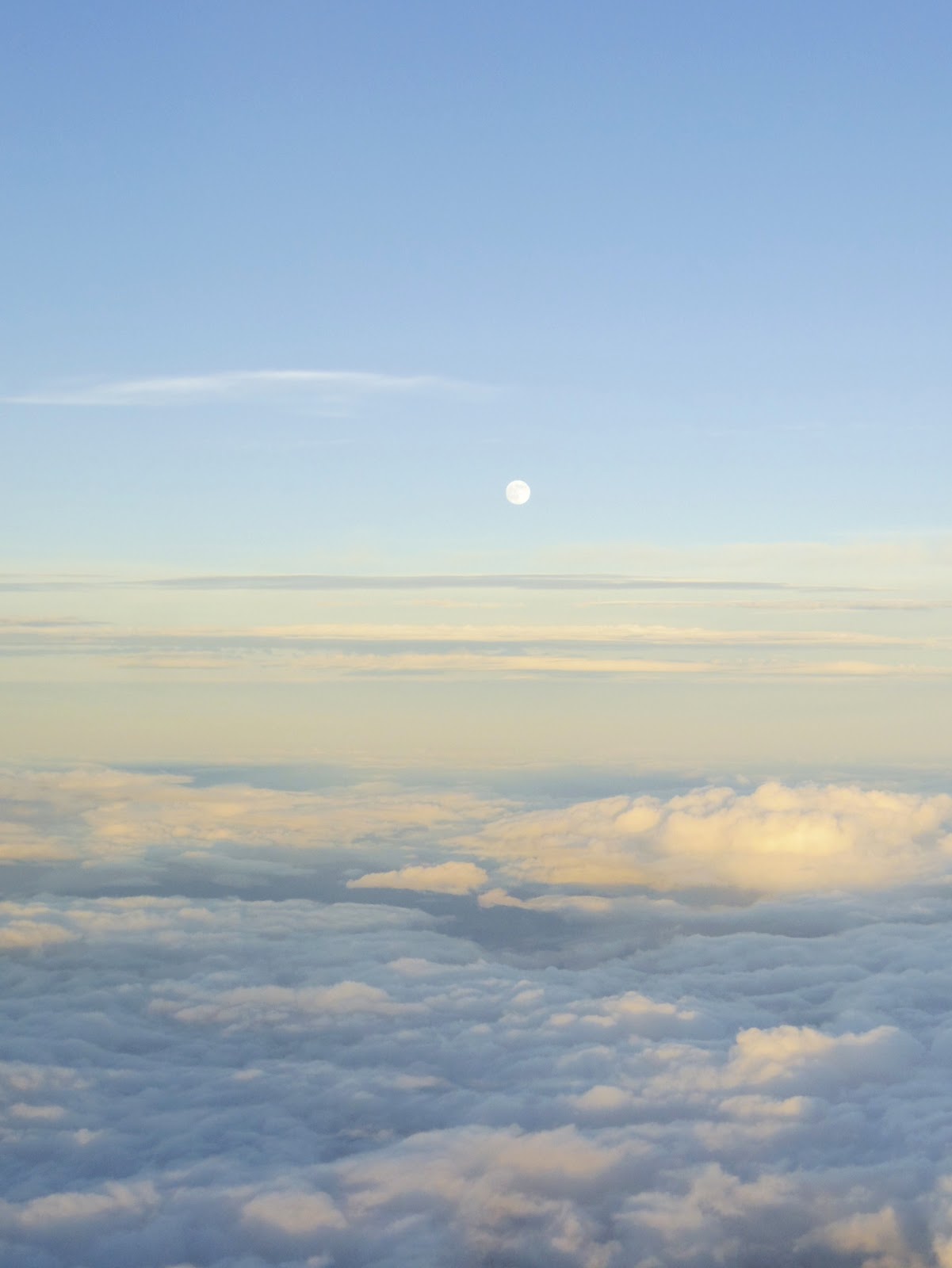 We also had a super moon the day before...so pretty! 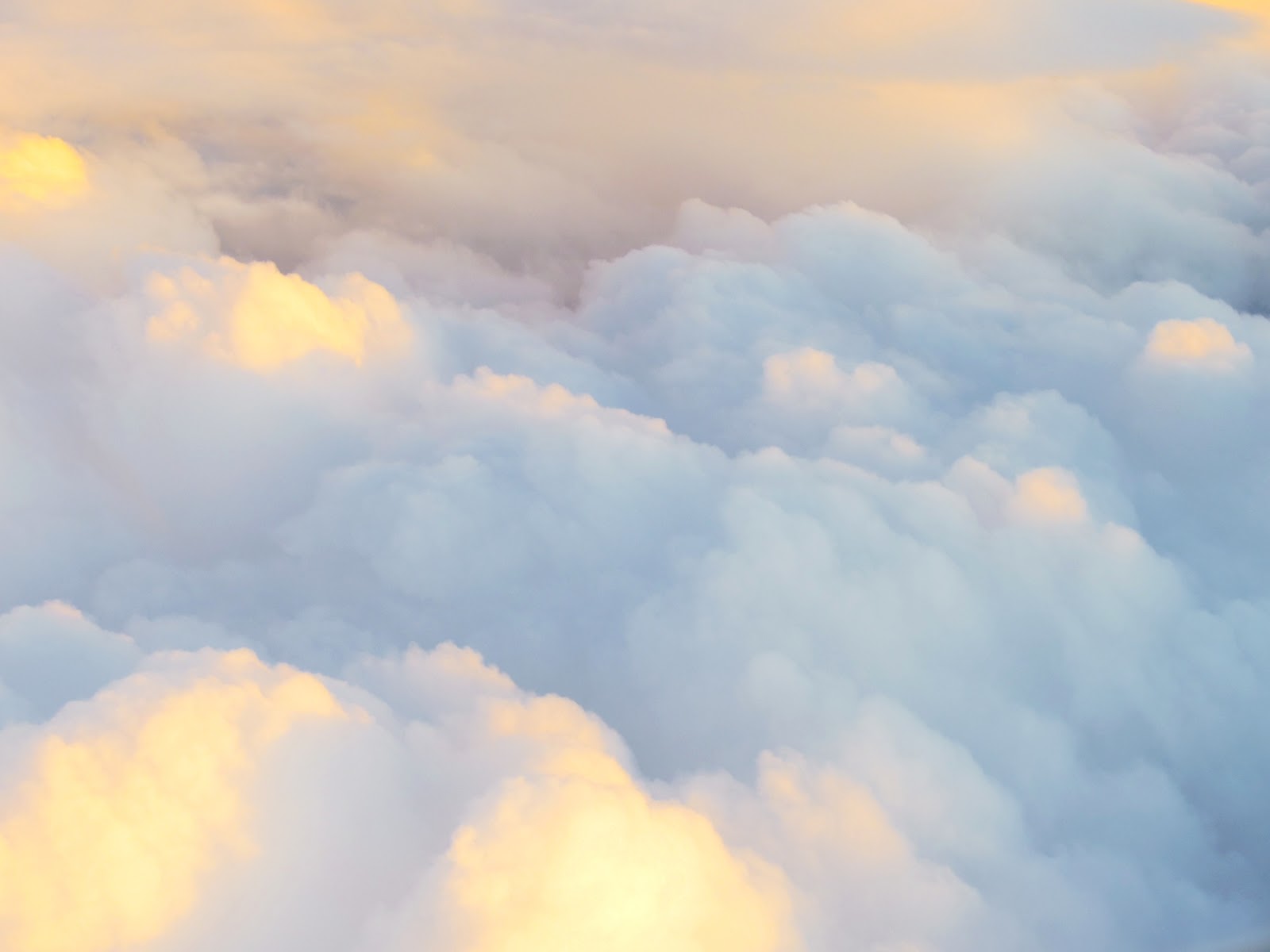 I love how the clouds look like cotton candy! 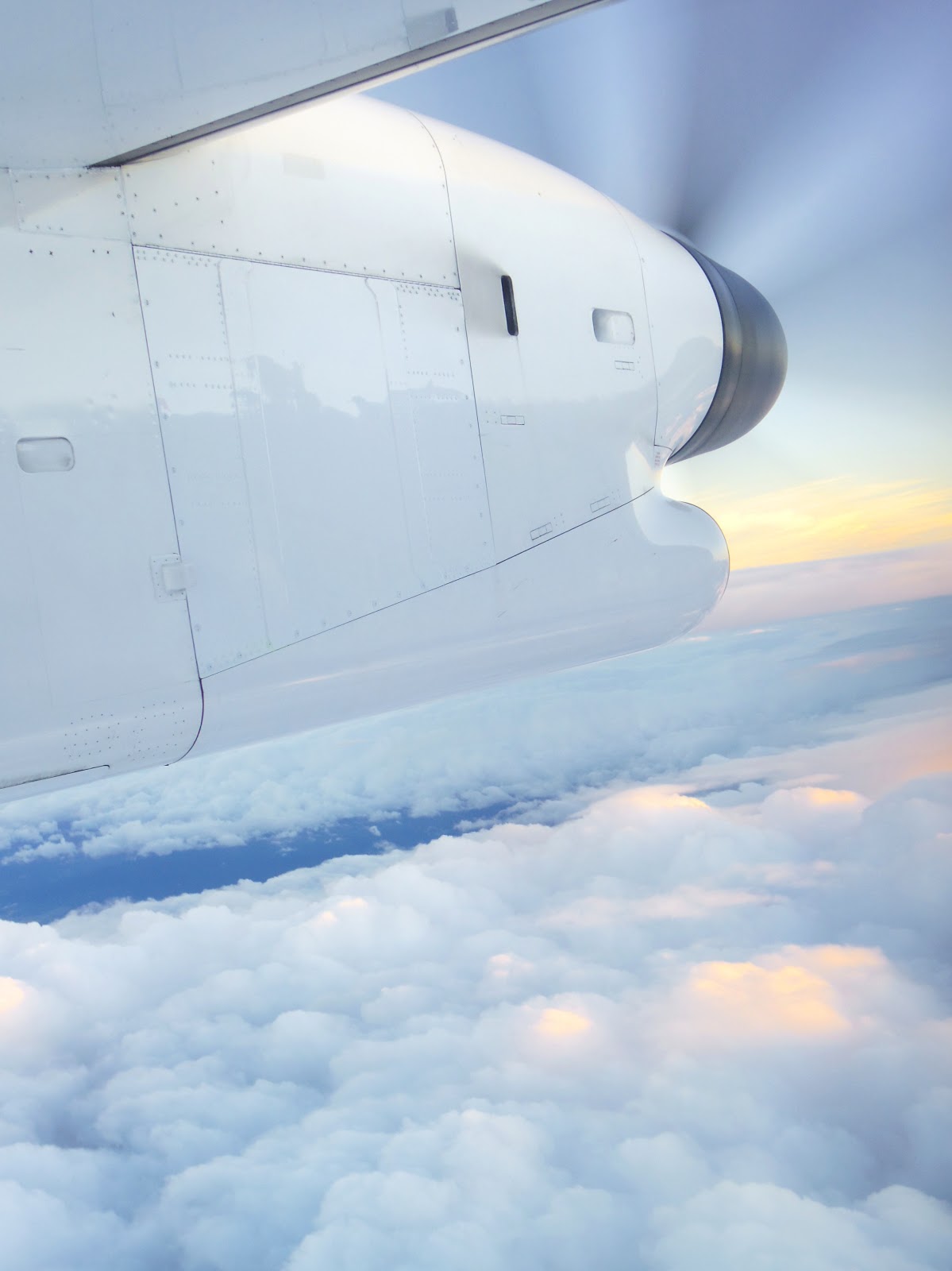 Enjoying the beautiful view while simultaneously checking for loose screws (just in case!). 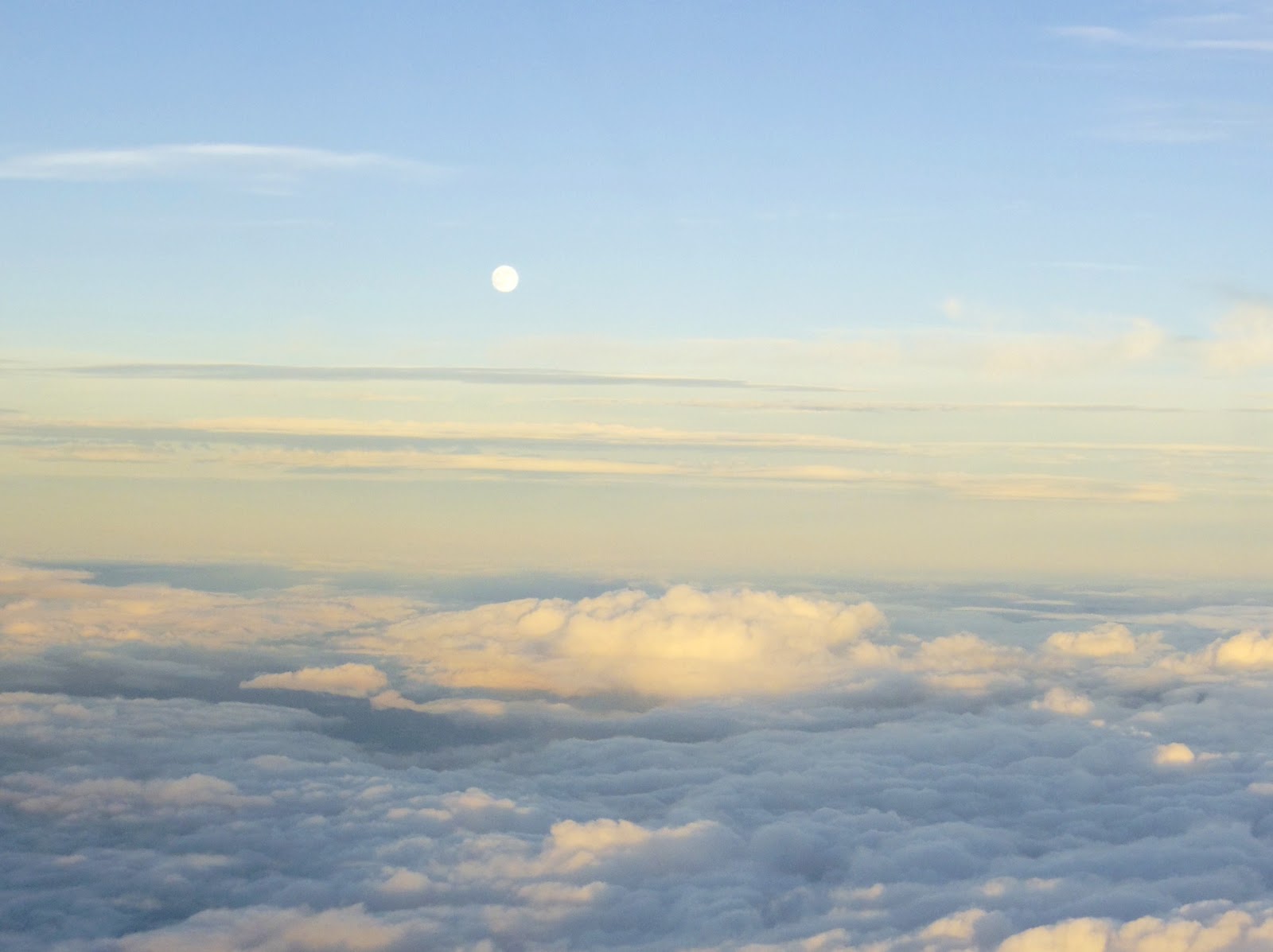 It was too cloudy to see from below but we got a good view of the moon from here! 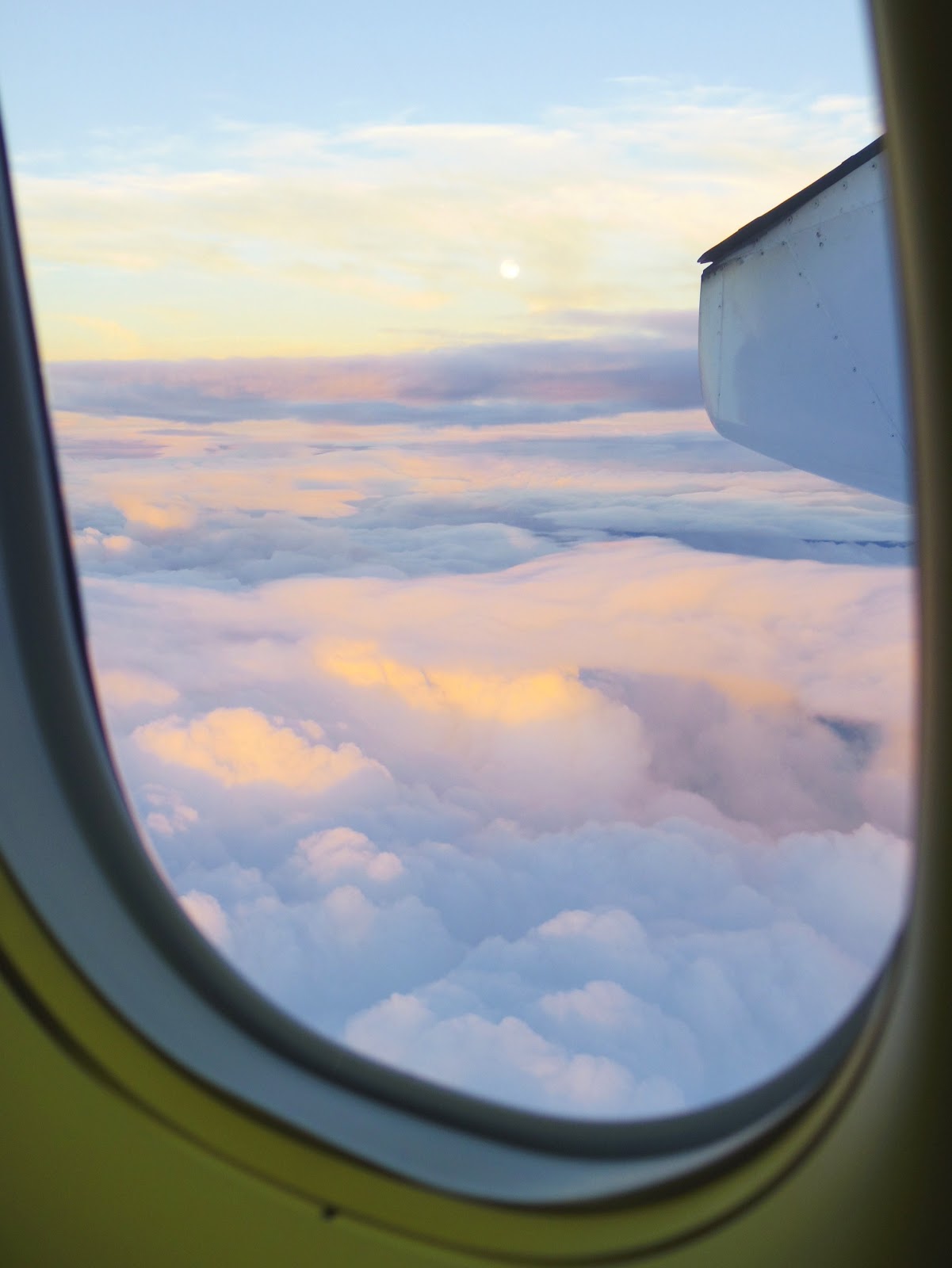 Isn't this like an oil painting? Love the colors! 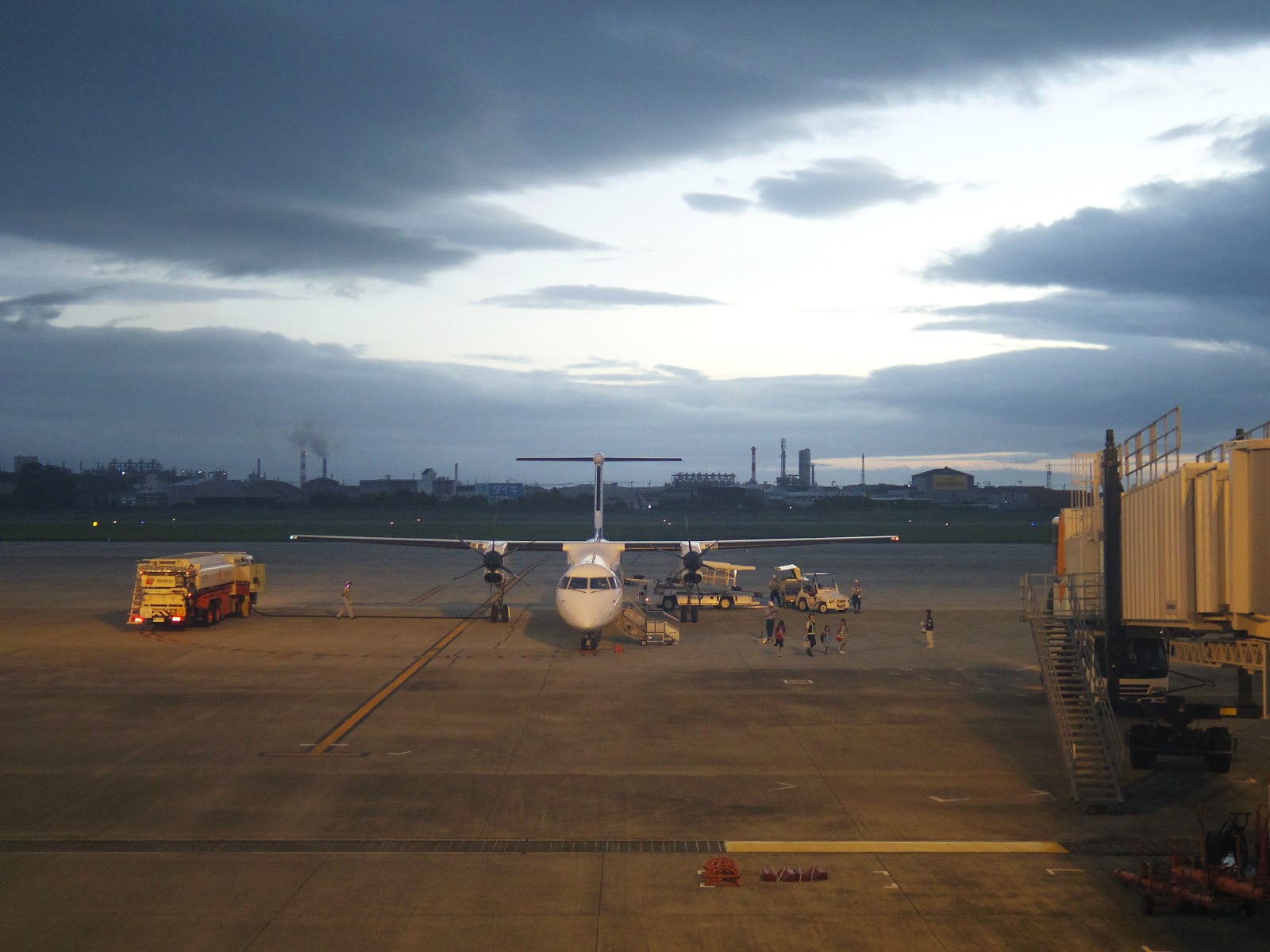 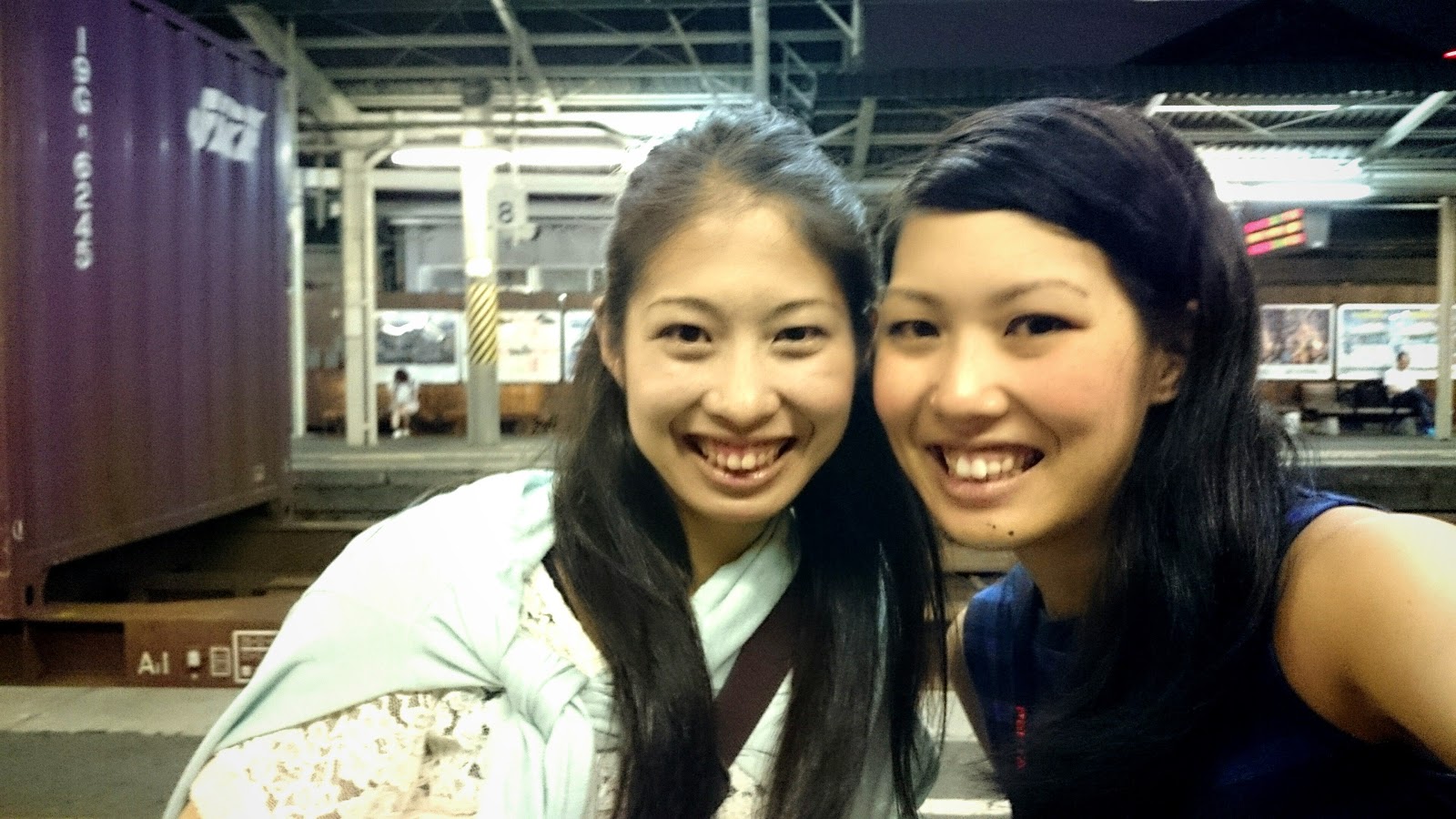 My sister's airplane from Tokyo landed a little later and we both headed home to Imabari together!