The Quick Visit to Oyamazumi Shrine 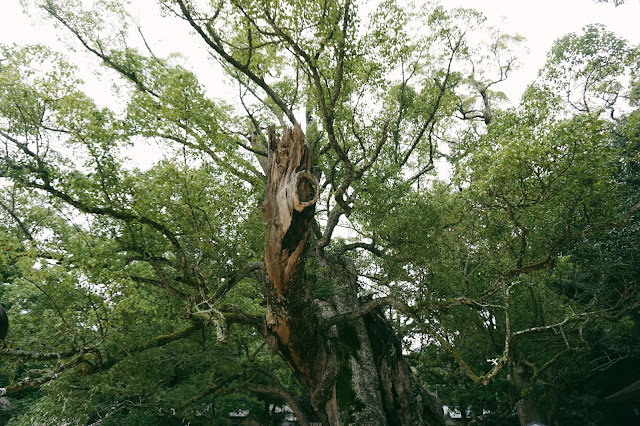 Isn't this tree magnificent? It stands front and center on the grounds of the Oyamazumi Shrine.

Located on the island of Omishima, Oyamazumi Shrine is said to have been built in 594. It is the head shrine to over ten thousand Yamazumi and Mishima shrines throughout Japan and many come to pray to Oyamazumi-no-kami, the God of mountains, sea and war.

The shrine itself is surrounded by many camphor trees, but there is one you can't miss. Said to be over 2,600 years old, it stretches its branches across the sky from where it stands in the center of the shrine grounds. It even has a name, "Ochi-no-mikoto-oteue-no-kusunoki (乎知命御手植の楠)," so you know it's pretty special.

It may have been due to the surrounding trees but the grounds of the shrine felt very quiet, even though there were many people about. We unfortunately didn't have time to visit the Treasure museum, which looked really interesting. I'm hoping I can visit some day. Apparently in the ancient days, whenever someone won a war after praying for victory at this shrine, they would gift their armor as a tribute to the Oyamazumi God. So they have quite the collection here, many which are designated as a National Treasure. I've heard rumors of a body armor that may or may not have belonged to a female.

Also, if you're in Japan, you may have heard of Hitori-zumo (一人角力), an important match where a sumo wrestler goes against the Spirit of Rice (稲の精霊). The outcome is said to have an affect on the year's harvest. Good thing so far the Spirit of Rice has won every time ;)


Here are some photos: 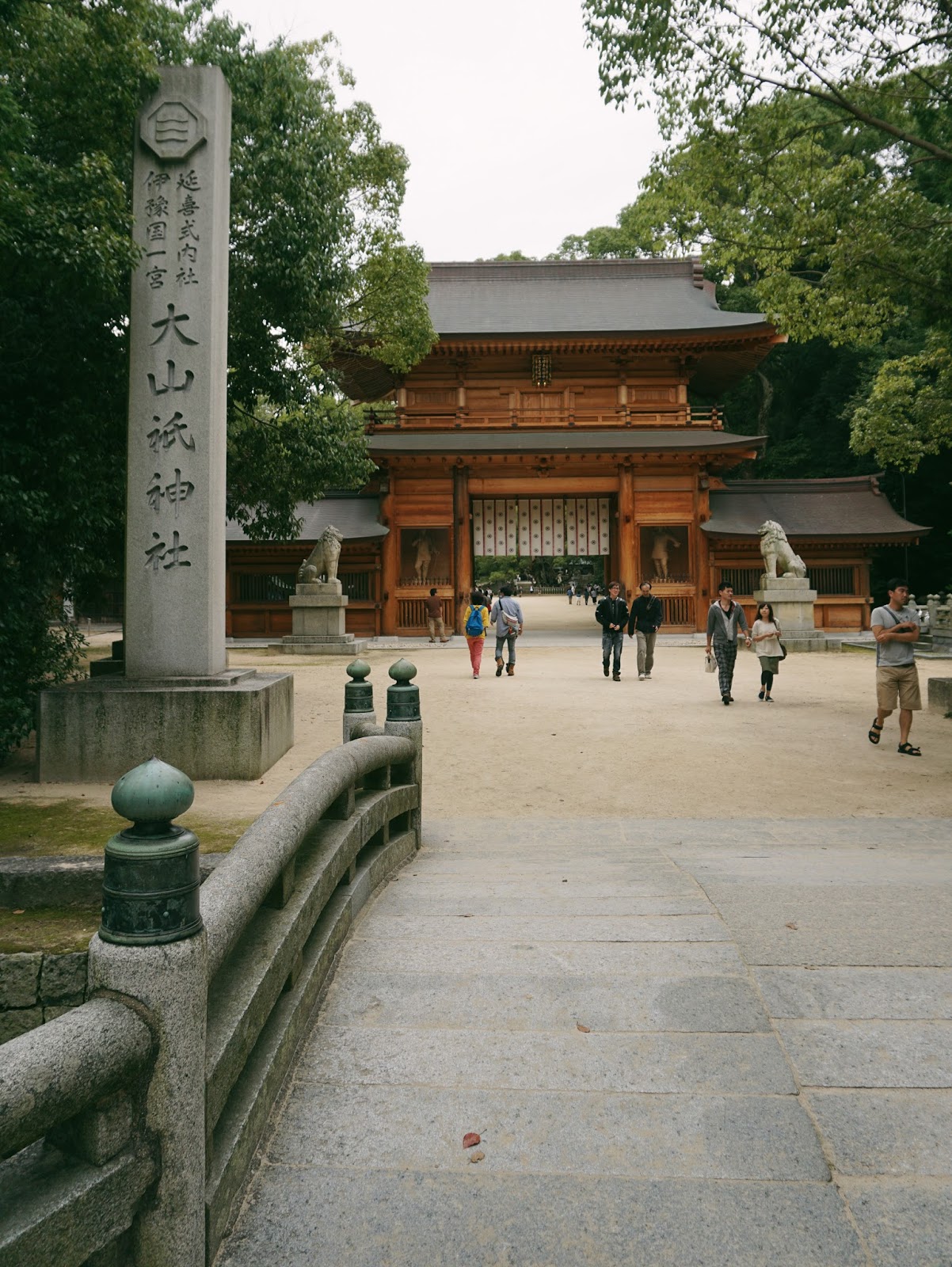 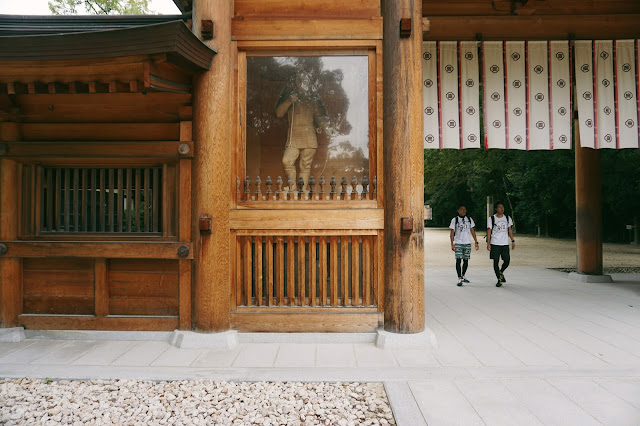 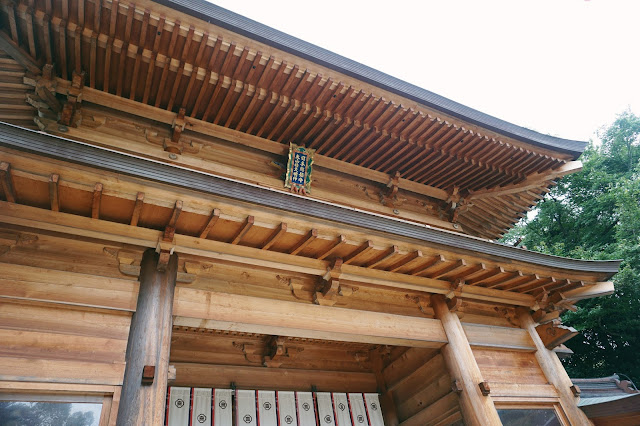 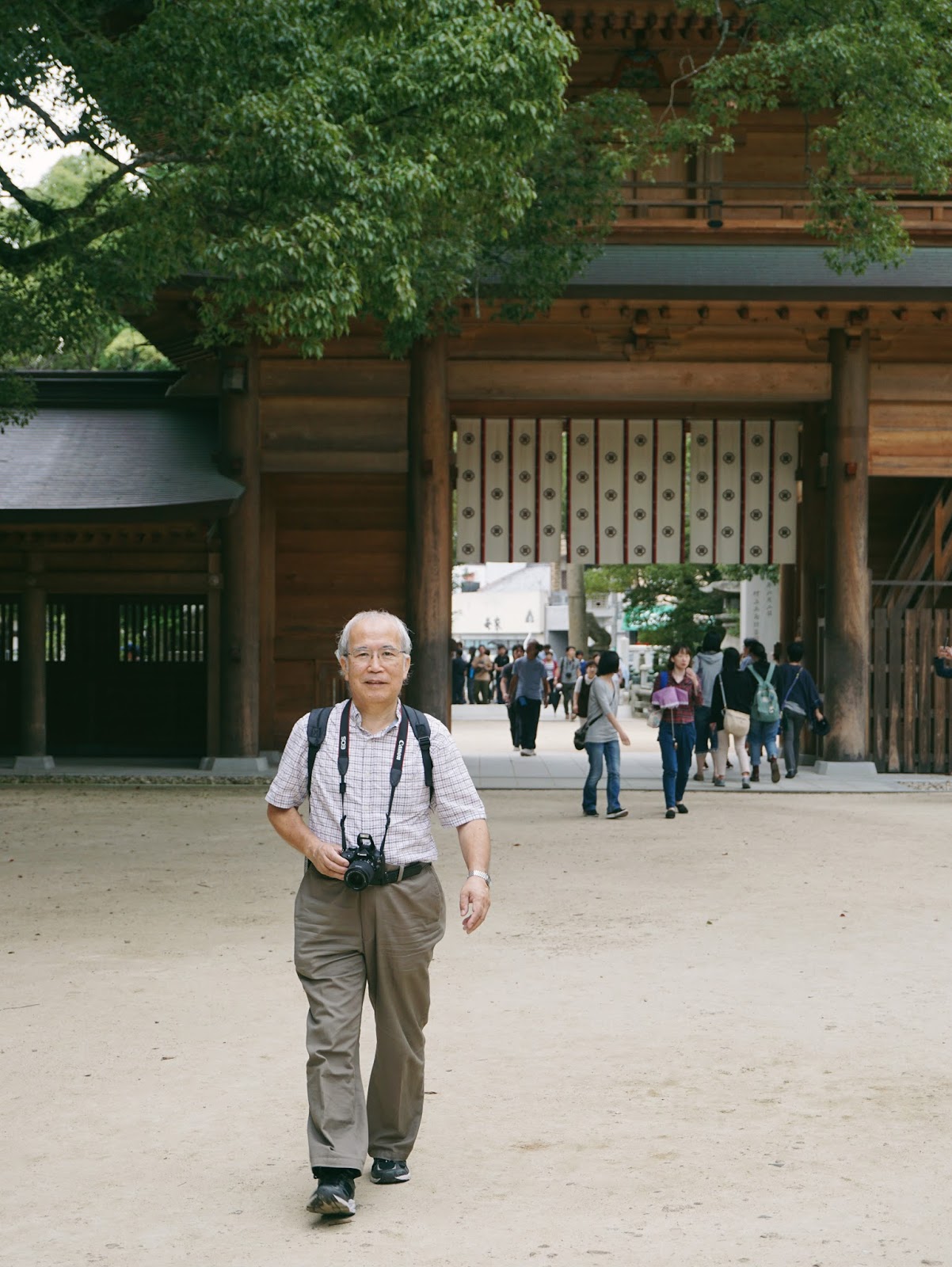 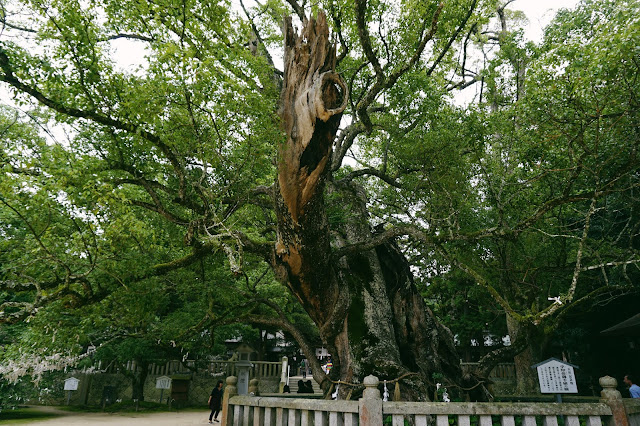 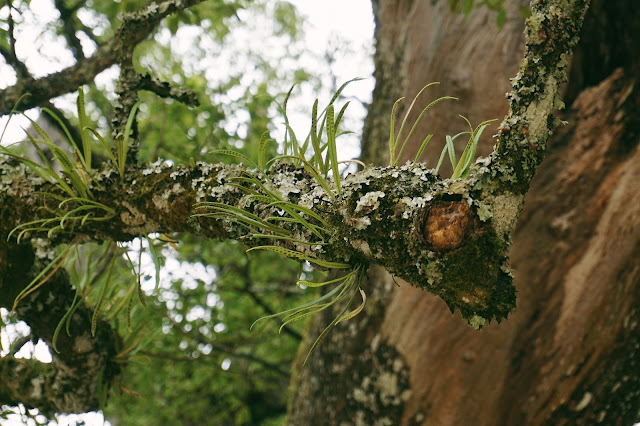 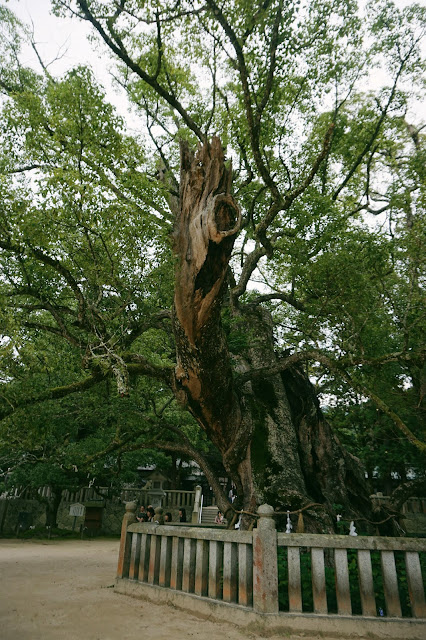 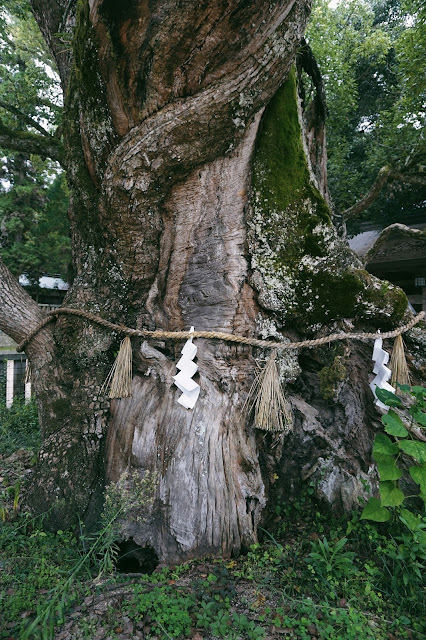 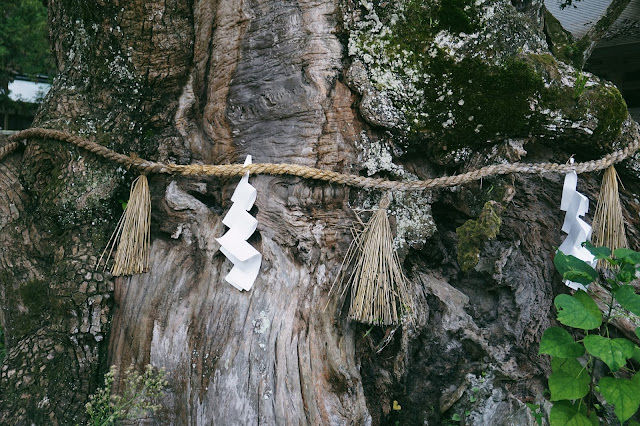 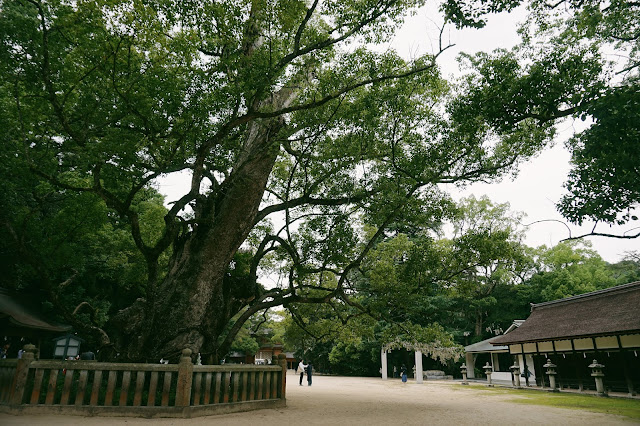 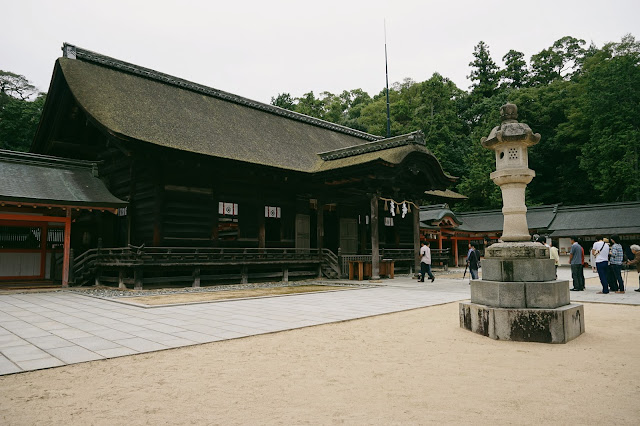 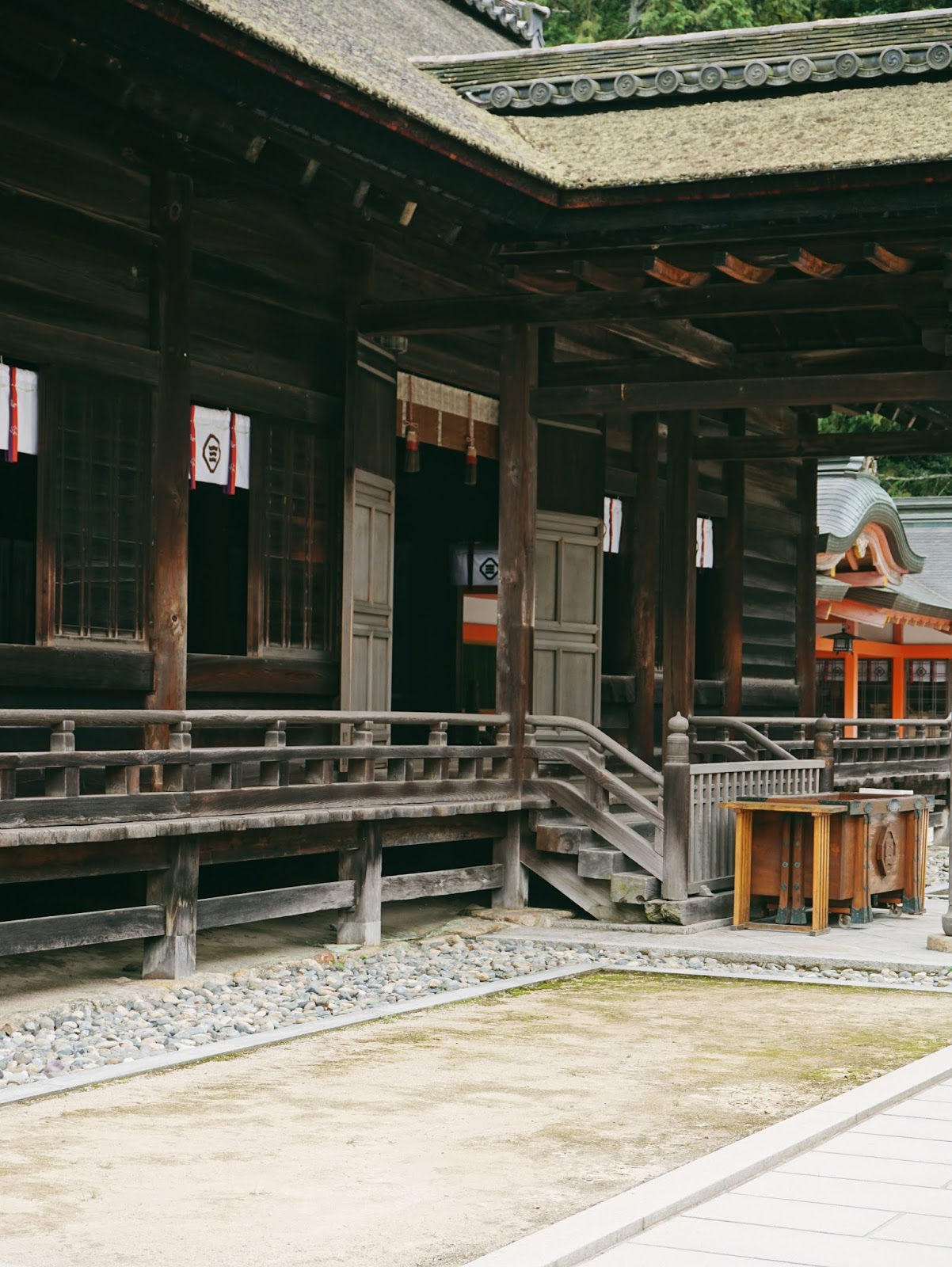 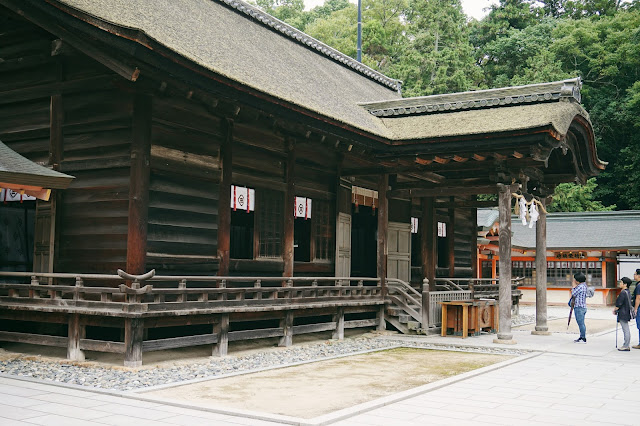 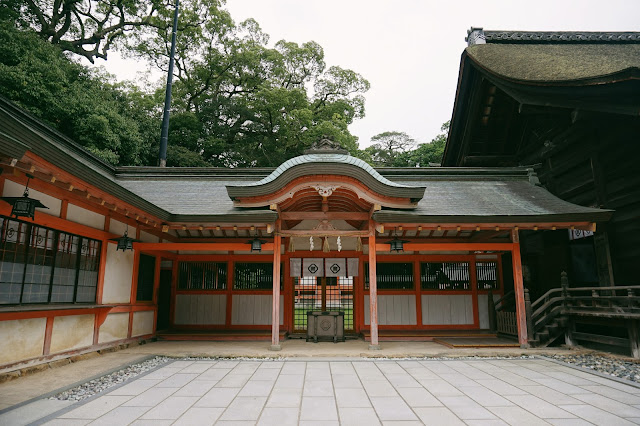 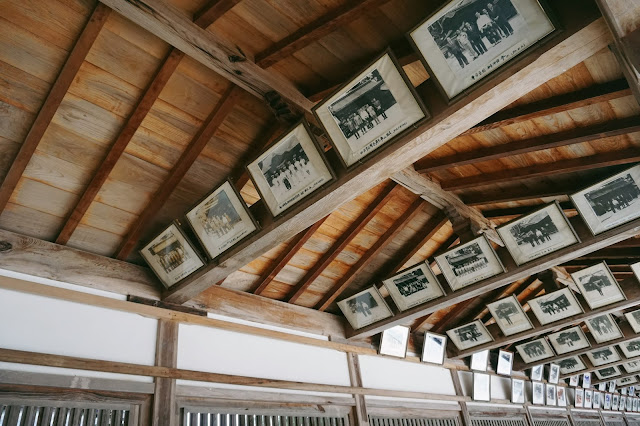 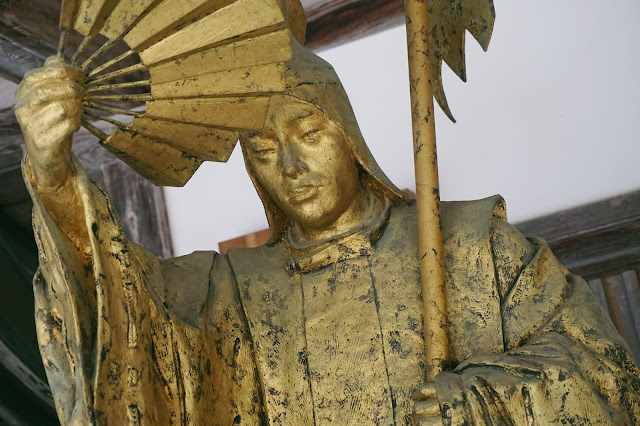 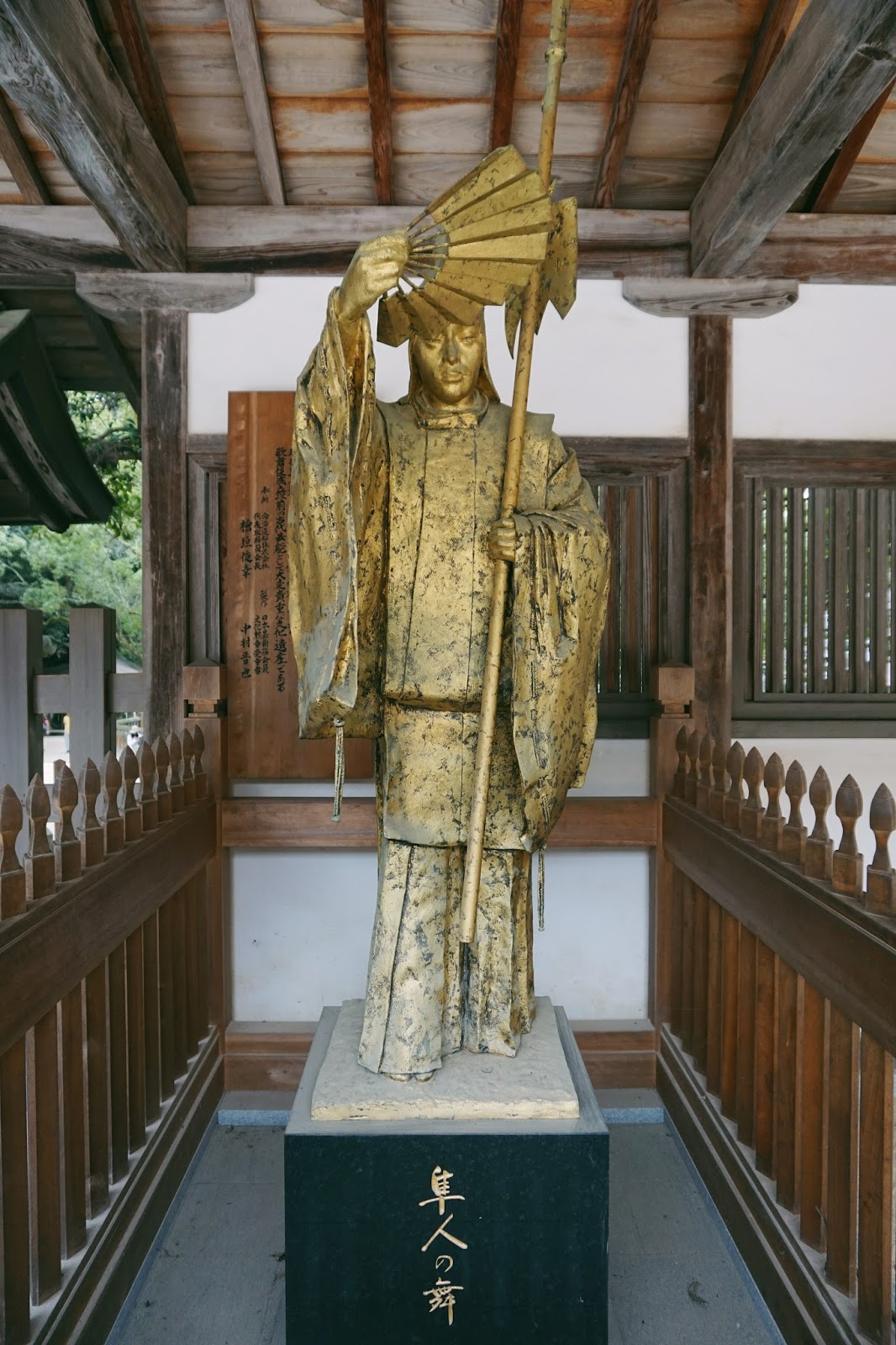 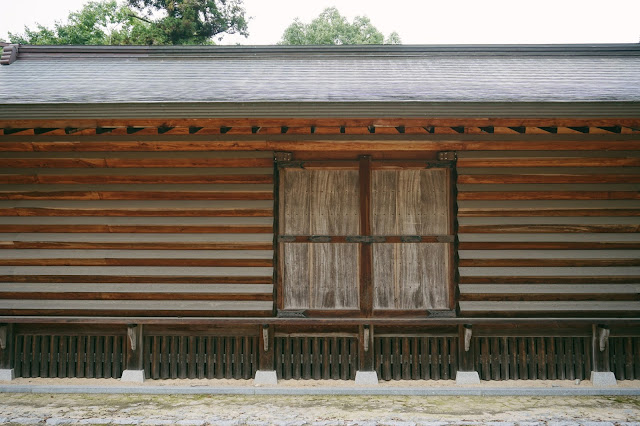 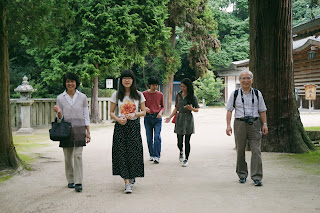 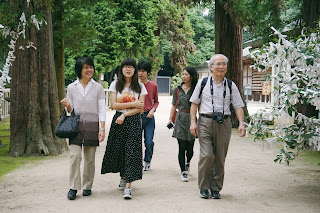 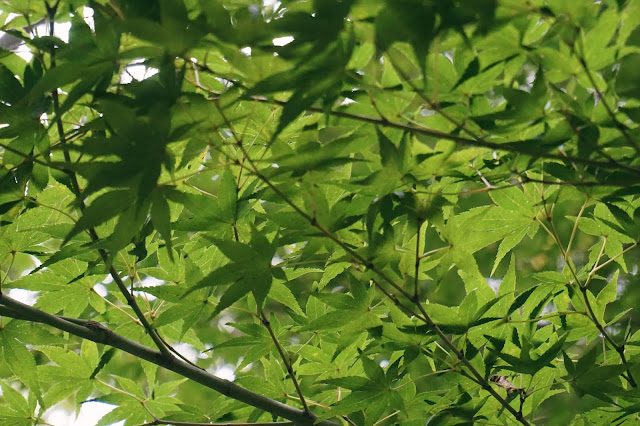 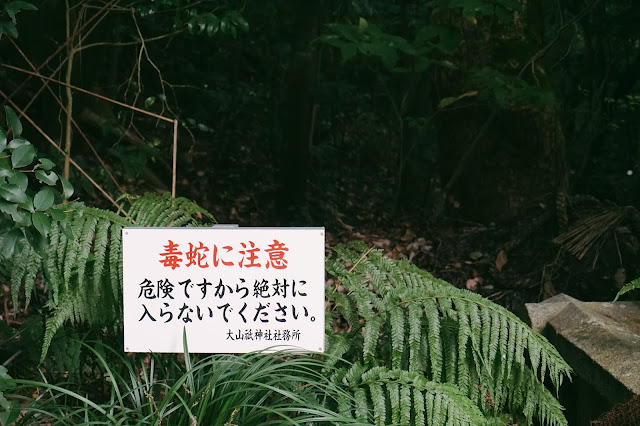 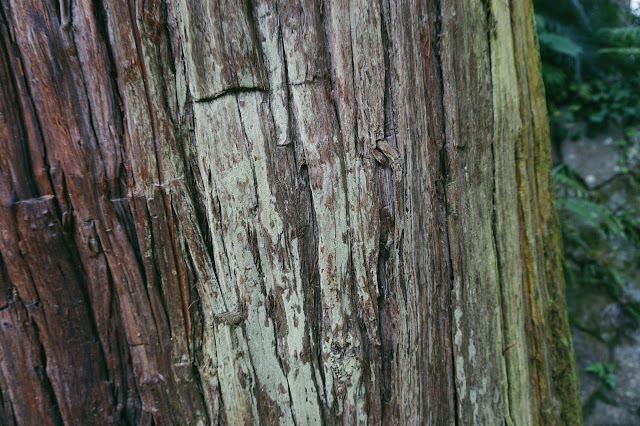 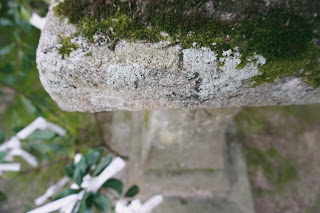 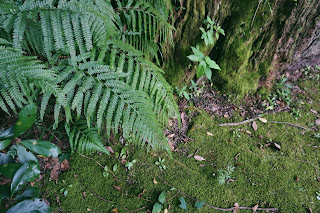 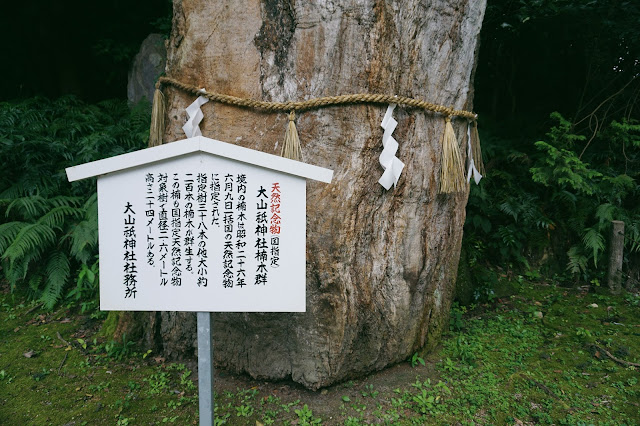 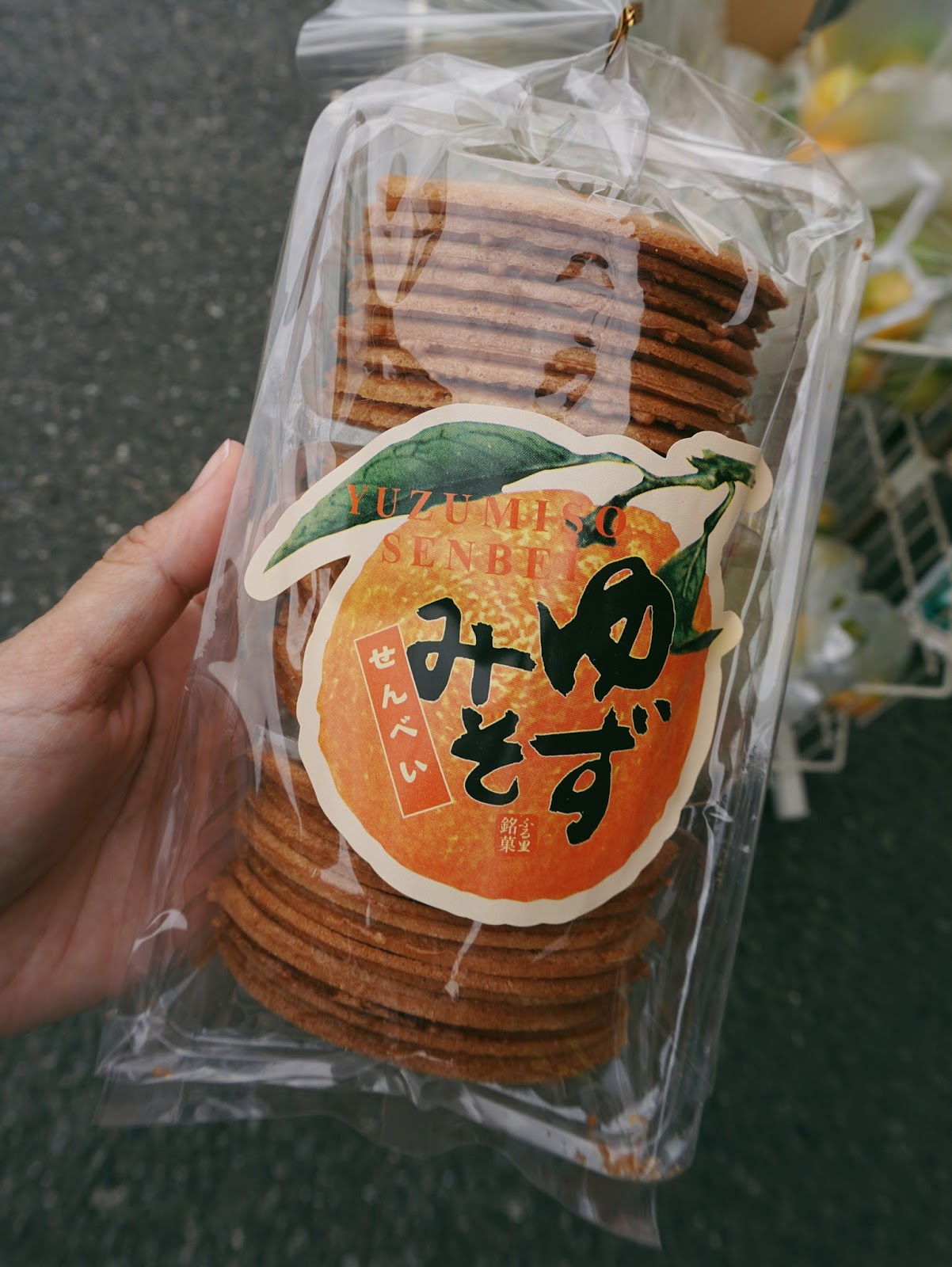