The Hitachi Seaside Park in Ibaraki 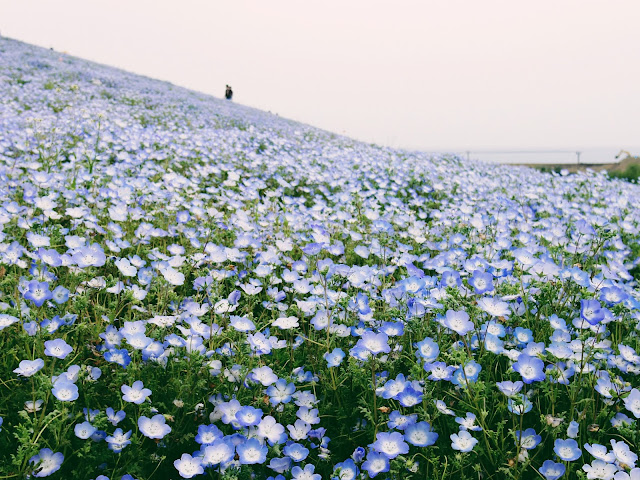 Something about fields of blue that make even rainy days seem bright!

Nemophila flowers in Hitachi Seaside Park (or Hitachi Kaihin Koen in Japanese) are becoming incredibly famous and this park is a popular place to be during Golden Week. These are pictures from last year, actually, but I thought now would be the perfect time to share as any!

I went by car with some friends on a rainy day. It wasn't suppose to rain but you know how spring likes to trick you that way. But when you're with your friends, it really doesn't matter. We bought ourselves an ice cream cone and took a walk around the park.

We were walking up a hill when a little girl passed us in a rush, pumping her arms in an effort to reach the top of the hills as fast as her little legs could carry her. My friends and I were chatting about how lazy we were, watching her leave us in the dust.

When we finally did reach the top of the hill, the scene before us was pretty incredible. I later learned that the hill is called Miharashi-no-Oka (translated: Hill with View) and is 58 meters above sea level. You could see past the blue fields that surrounded us to the green woods beyond, including a big ole ferris wheel. You could even see the ocean, which surprised me.

Just as I was wishing we had better weather for the view, I noticed the little girl that had rushed past us before, wandering around with a half sob on her face. I recognized this look, the brave face of a little one frantically looking for the familiar face of a parent while their heart beats a thousand miles a minute. I'm sure we've all had that exact same expression on our faces in the earlier years of our lives.

After a quick look around to see if someone was looking for her, I went over to crouch down and asked her if she was lost. With quivering lips, she nodded her head. So then I asked her what her name was. She mumbled something but I couldn't quite manage to catch her name, so I asked her again, leaning in closer to hear. She must have though I was deaf because she stuck her mouth literally to my ear and shouted "MANA-CHAN!"

She had my ears ringing but bless her, I did get her name ;)

My friends and I called out for her parents and they were soon there, huffing and puffing up the hill. Apparently Mana-chan had really left them in the dust and they had just reached the top. The sudden relief on her face was apparent as she was scooped up into her dad's arms and all was well in the universe again. Awww.

Satisfied that we had done our civic duty, we headed back down the hill. It was a good day! 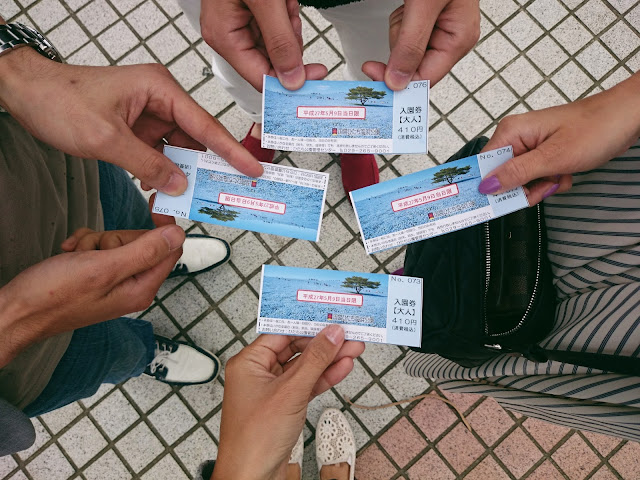 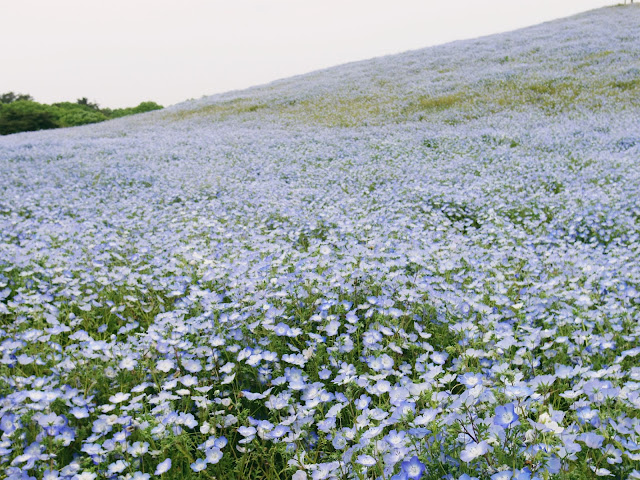 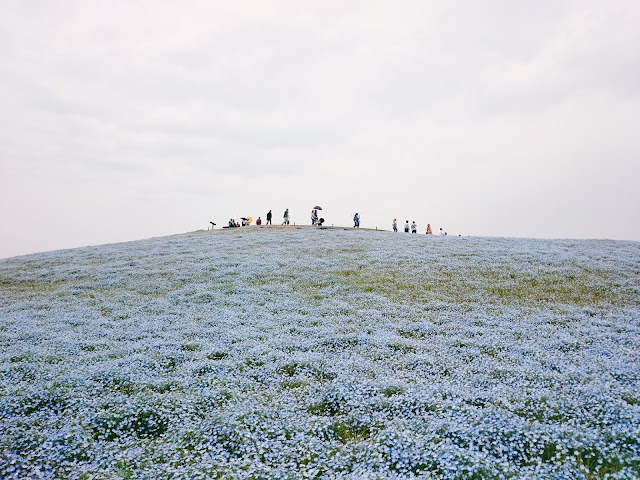 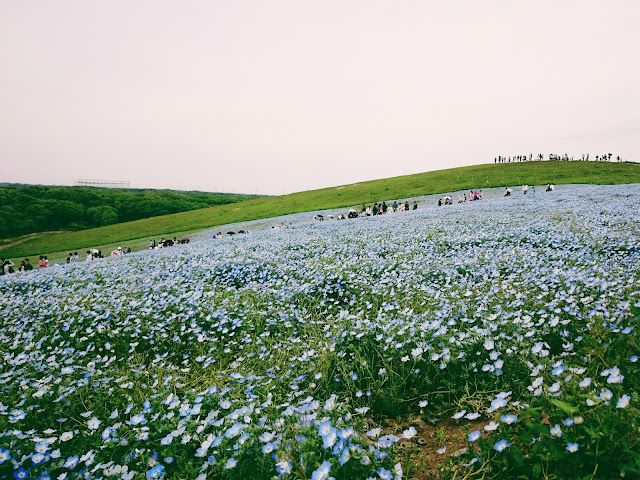 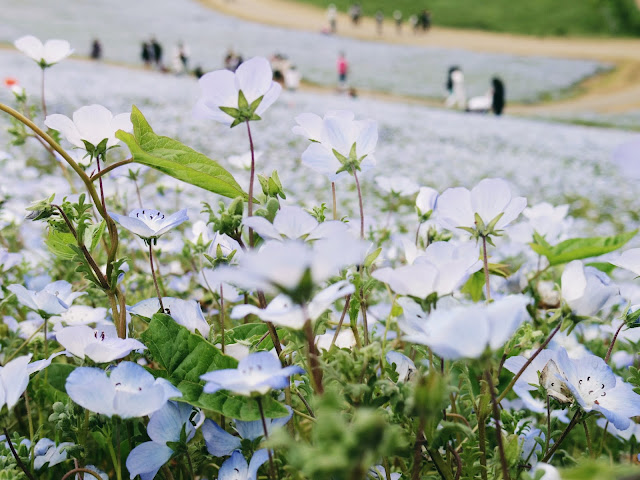 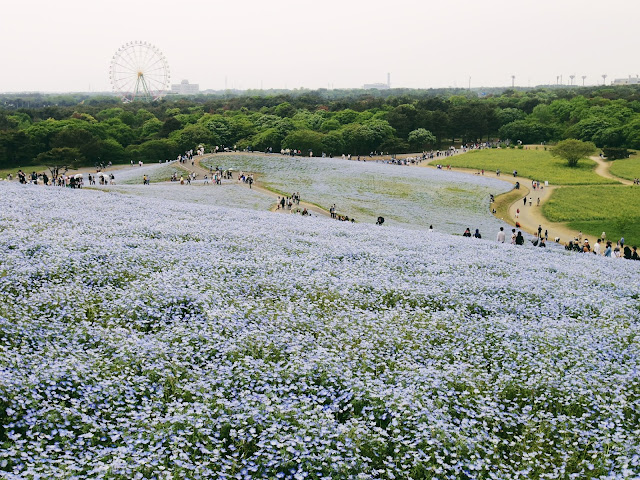 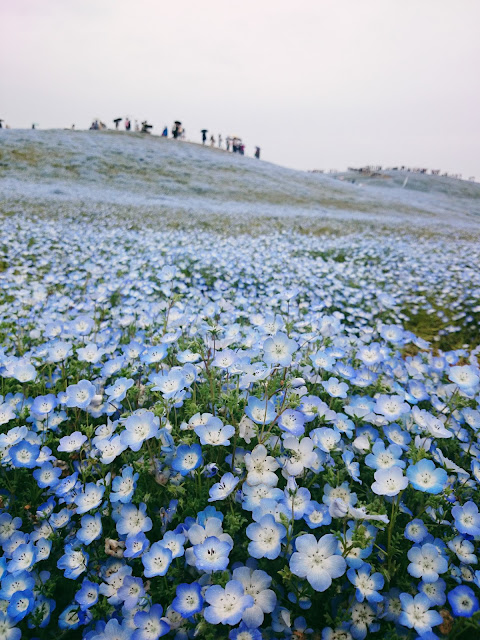 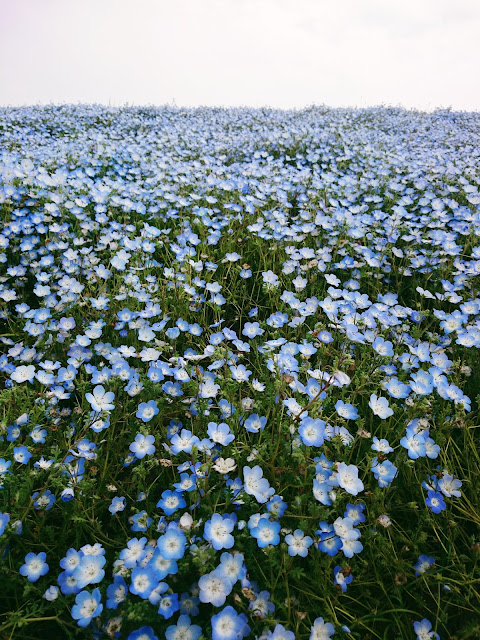 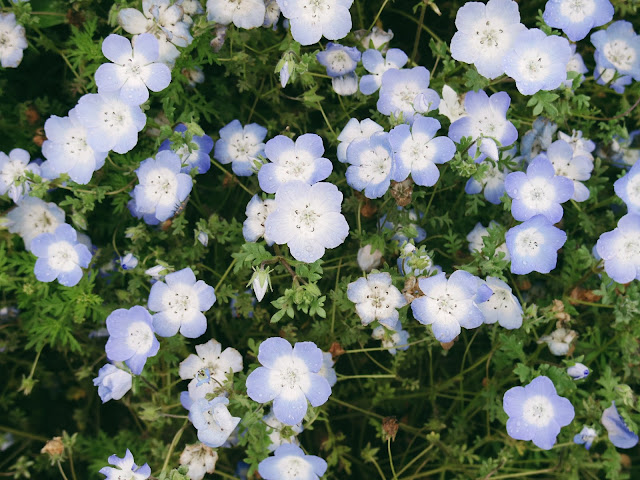 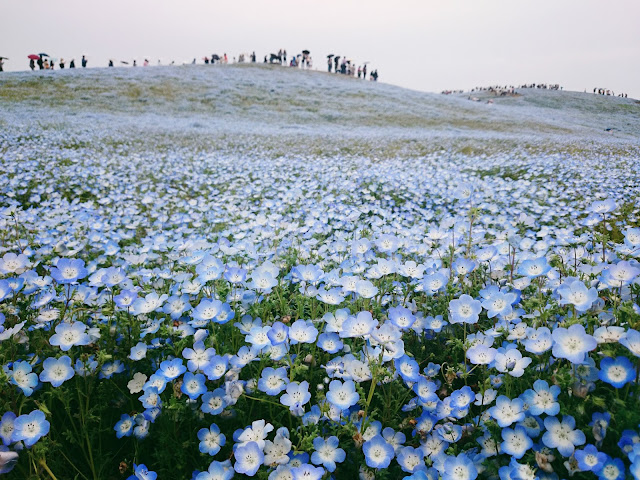 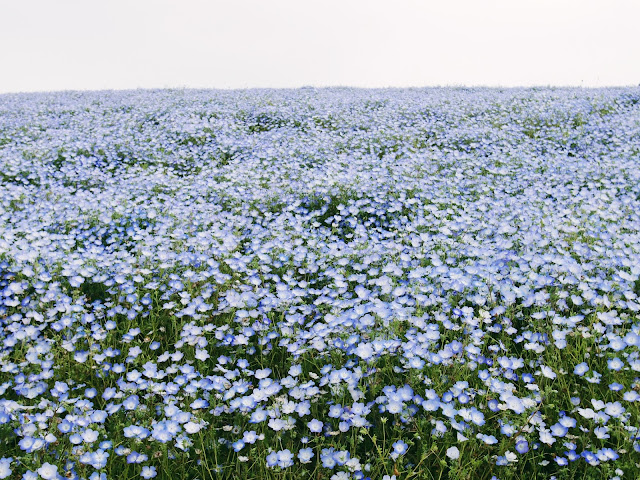 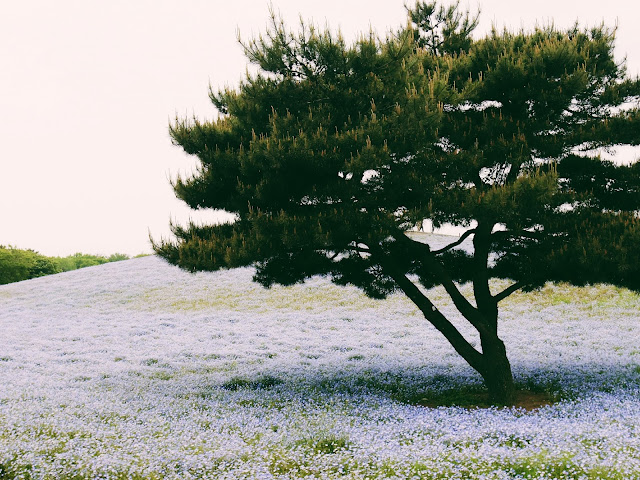 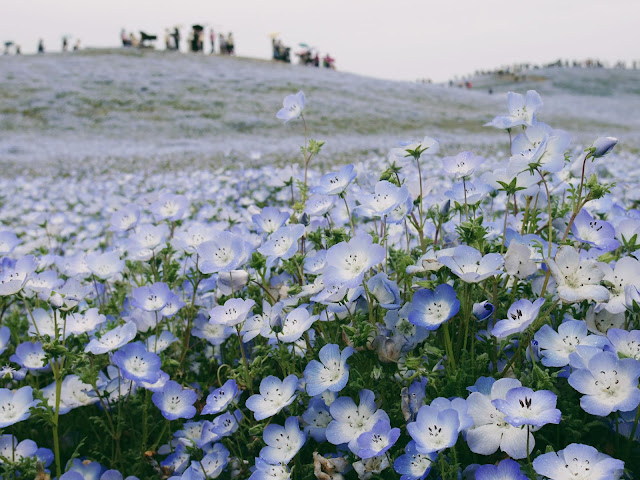